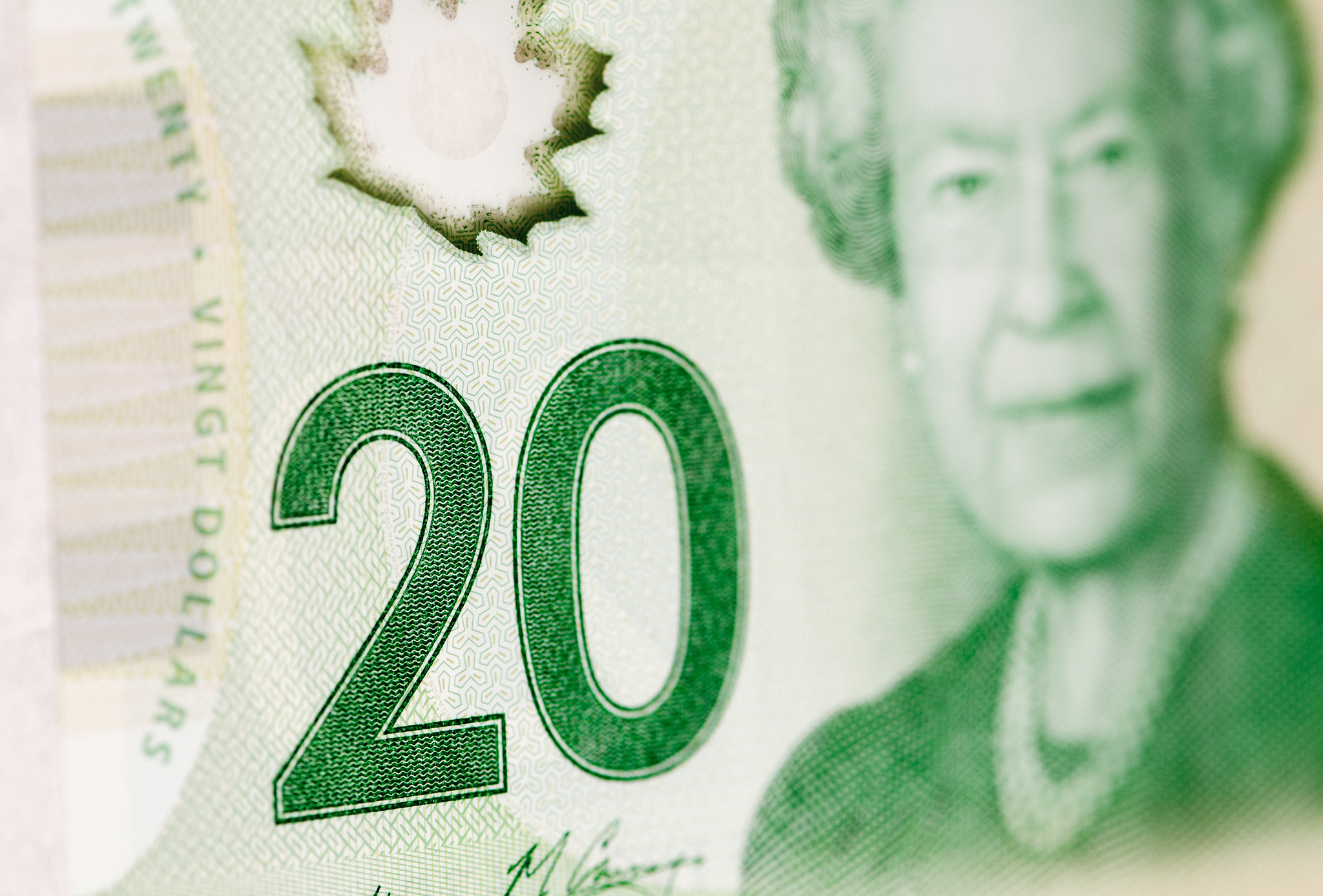 Sky-high net earnings for Canada’s four biggest oil companies have renewed calls for a windfall tax that Ottawa shows no sign of adopting.

“This is record high inflation … a lot of it driven by high energy prices, and we clearly now see who is benefiting from this,” said Brooks, referring to the second-quarter profits.

“Government should strongly consider whether it wants to weigh in on this and help redistribute those benefits to people who need them the most,” said Brooks.

When asked about the possibility of a windfall tax on oil and gas profits, Finance Canada responded with a statement outlining previously announced measures like a luxury tax on vehicles, the Canada Recovery Dividend and a corporate income tax increase.

Cenovus, Suncor, CNRL and Imperial Oil are members of the oil and gas industry group Pathways Alliance, which aims for the oilsands to reduce greenhouse gas emissions by 22 megatonnes by 2030. This pledge pales in comparison to the oil and gas sector target set by Ottawa, which wants emissions to drop 80 megatonnes compared to 2019 levels.

Dilling also cites concerns the federal climate plan could “discourage investment in Canada and could result in increased production and greenhouse gas emissions from other countries.”

For a long time, companies have said they can reduce emissions from producing oil without cutting back on how much oil they produce. They tout the idea of net-zero oil — which is impossible when you count the greenhouse gas emissions that come once the oil is burned.

Even after the federal government handed the industry a $2.6-billion investment tax credit for contentious carbon capture utilization and storage technology, “oil companies turned around and said, ‘That’s not enough,’” Brooks said.

“So, can they not reduce emissions, or is it that it's too expensive, or which one of these things isn't true?” Brooks asked. “Because they certainly have the money now. If they wanted to invest in emissions reduction, this is a great opportunity to do that. But we don't see any evidence that that is, in fact, their plan.”

If the oil and gas industry wanted to act, companies could save their profits to invest in emission reduction technologies or address their liabilities — like orphan wells, said Brooks. Instead, he explained, companies pour earnings into share buybacks and shareholder bonuses rather than addressing their environmental responsibilities.