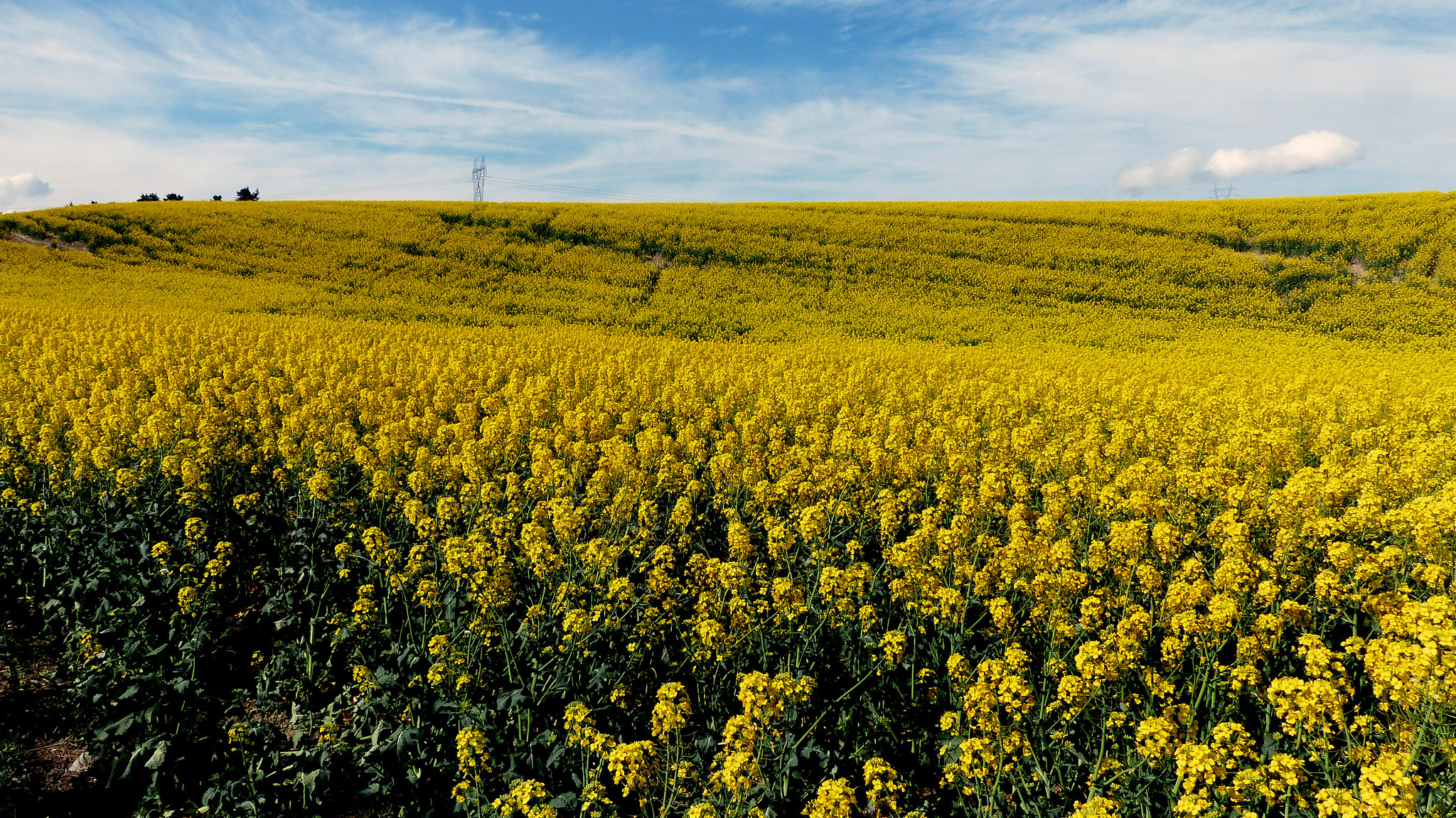 Parkland Corporation wants to build a renewable diesel facility at its existing refinery in Burnaby, B.C., and hopes federal dollars will help fund the project.

The company also plans to expand production at its co-processing facility in Burnaby, where canola oil and animal fats are mixed with crude oil to create low-carbon fuel.

Together, these ventures will cost $600 million. Over 40 per cent of the costs are already covered by tax credits Parkland earned by complying with B.C.’s Low Carbon Fuel Standard, the company says. No federal funding is currently on the table.

For more than a year, Parkland has been in discussions with the federal government about possible funding through Innovation, Science and Economic Development Canada, Ryan Krogmeier, senior vice-president of supply, trading and refining at Parkland, told Canada’s National Observer in an interview.

“We continue to work with the federal government on that and, hopefully, we'll be able to have a breakthrough here soon,” said Krogmeier.

If all goes to plan, the renewable diesel facility will be up and running by 2026 and produce approximately 6,500 barrels per day from canola oil sourced from the Prairies.

Canadian-grown canola seed will be crushed to produce canola oil and transported by rail to a Canadian refinery, where it will be turned into renewable diesel that can be used as low-carbon fuel for tractors. In that way, the cycle can start over again, Krogmeier explained.

“It's a wonderful made-in-Canada story,” he said.

Parkland expects 1,000 “high-quality, family-sustaining jobs” will be created during the construction phase of the co-processing expansion and new facility.

Renewable diesel is created from plant oils, such as canola, sunflower, soybean, peanut or palm, to name a few. It is often touted as a transition fuel because the plants used to produce it sequester carbon during the growing season.

It's possible to produce biofuels from grass instead of food crops. The technology is expensive and not feasible at scale yet, but it's worthwhile to explore so that increased demand for biofuels doesn't cause more deforestation, says one expert.

However, experts note there are significant drawbacks to relying on biofuels like renewable diesel to transition away from fossil fuels.

A big concern in climate circles is that the ripple effect of converting food crops to fuel makes it hard to calculate the true greenhouse gas emissions of biofuels. Increased demand for food crops for fuel can cause deforestation in other parts of the world, which, in turn, creates more emissions, John Reilly, former co-director of the MIT Joint Program on the Science and Policy of Global Change, told Canada’s National Observer.

Ideally, only waste oil would be used as feedstock for biodiesel production to avoid emissions from land use change. But this is not the current reality.

It is possible to produce biofuels from inedible grassy plants, which would increase the carbon stored in the ground because harvested grass leaves roots and other stubble behind, said Reilly.

“The advantage of that is the grasses can be grown a lot more environmentally sustainably than a grain seed,” said Reilly. Because grass is low maintenance, it wouldn’t be competing with crops for space. The disadvantage? It’s expensive and not currently feasible at scale.

Still, Reilly believes it's worthwhile to explore this option because it would help limit food crops being diverted to make fuel.

This article has been corrected to reflect John Reilly's current status as former co-director of the MIT Joint Program on the Science and Policy of Global Change.

In Canada Council for the Arts’ new exhibit Looking the World in the Face, the so-called ‘other’ gazes back at you

Congress of Aboriginal Peoples’ urgent message to environment ministers: include the grassroots

Great idea....let's take our food crops (monocultural food crops at that) and turn them into fuel for the folks who still need to drive everywhere. In a country rich with prairie land, in a climate promising increasing heat and drought, what could go wrong??
We have too many people anyway, and many of them need to eat less. It's an anti obesity project, if nothing else.

Yeah, with climate change threatening food production worldwide, I'm sure using our food for fuel instead is JUST what we need.

A comprehensive debunking of

A comprehensive debunking of this 'food for fuel' idea, complete with research foot notes, can be found in "Regenesis" by George Monbiot, a well known and very well respected Guardian writer. George also catalogues the catastrophic effects of industrial farming techniques on wildlife and the climate., while exploring potential alternatives. https://www.penguinrandomhouse.com/books/645538/regenesis-by-george-monb...

Truly sustainable biofuels are produced without deforestation, without fertilizers, without commercial crops.