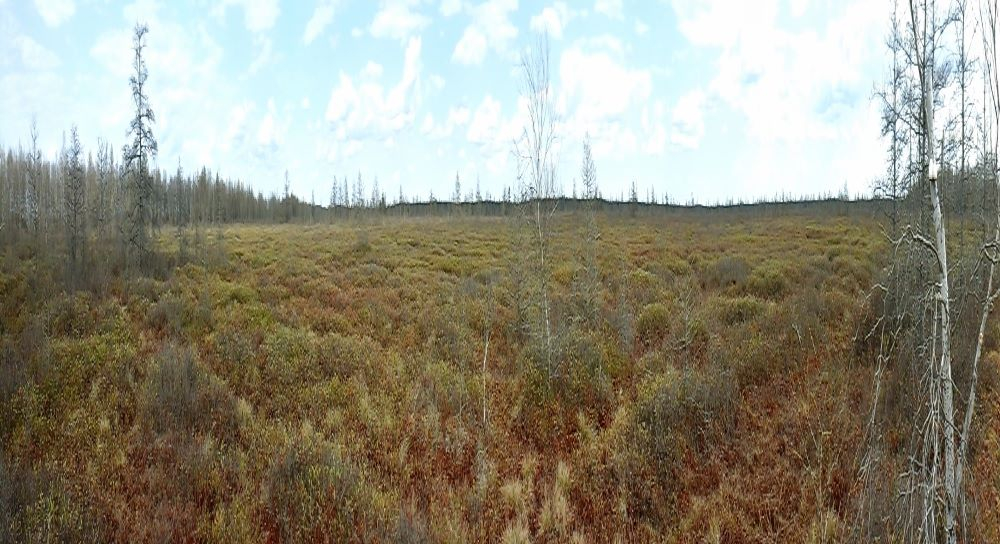 The Alfred Bog in eastern Ontario is the largest remaining in the southern half of the province. Photo by P199/Wikimedia Commons (CC BY-SA 3.0)
Previous story

Ontario’s government wants to create a new provincial park east of Ottawa that would protect the largest peat bog in the southern half of the province.

Environment Minister David Piccini announced the proposal Thursday for a non-operating park at the Alfred Bog, a 3,000-hectare expanse that is home to rare plant, animal and insect species.

Non-operating parks are those without amenities or staff that typically protect recreational waterways and natural habitats for rare flora, fauna and geological landscapes, according to Ontario Parks.

“This will conserve Ontario’s unique wildlife and drive tourism and economic growth for the residents of Alfred,” Piccini said in a statement.

The Nature Conservancy of Canada applauded the plan, saying it will build on decades of conservation efforts “to ensure that this unique wetland habitat is protected and cared for over the long term,” according to a statement quoting regional vice-president Mike Hendren.

The park is not, however, the mysterious provincial park Ontario announced in its 2022 budget, Piccini spokesperson Phillip Robinson said.

The location of that park remains an enigma.

The province will gather input in the coming months about its proposal for Alfred Bog park.