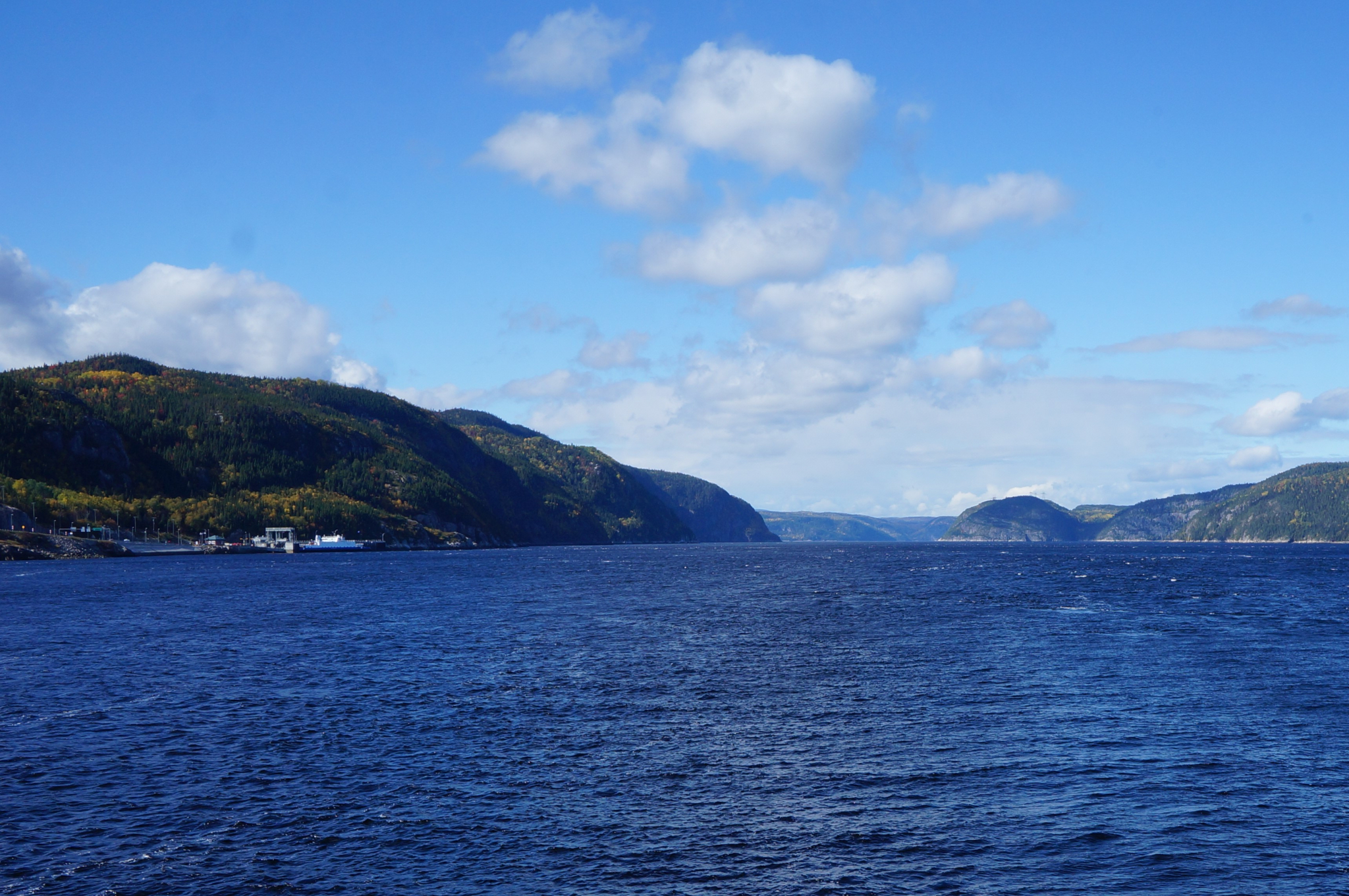 At COP27 in Sharm el-Sheikh, Egypt, Quebec’s economy minister Pierre Fitzgibbon confirmed to Canada’s National Observer a massive LNG project in his province won’t be revived, despite earlier reports it was again under consideration.

Over a year ago the province rejected GNL Québec’s $14 billion proposal to build an LNG terminal at the Port of Saguenay to export gas from deposits in British Columbia and Alberta, citing environmental concerns. But, as Russia’s invasion of Ukraine shook gas markets and German Chancellor Olaf Scholz prepared to visit Canada, plans began to swirl that the project could restart.

“After some worrying equivocation during the provincial election campaign, it is good to see Minister Fitzgibbon finally standing by his government’s decision to reject GNL Québec,” said Climate Action Network Canada nation policy director Caroline Brouillette. “The question before him and his cabinet colleagues now (is): over the second week of COP27, will they speak out about the incompatibility of fossil fuel expansion and economic stability?

“As a member of the Beyond Oil and Gas Alliance, Québec needs to be clear and vocal: true energy security means accelerating the shift to renewables and energy efficiency.”

At COP26 last year, Québec joined the Beyond Oil and Gas Alliance, a diplomatic effort designed to phase out oil and gas around the world, as a “core member.” Core membership means it has committed to ending fossil fuel exportation within its borders, and is the alliance’s highest level of membership.

GNL Québec “went through the assessment process and it was rejected because the environmental impact was too great,” said Environment and Climate Change Minister Steven Guilbeault.

A federal assessment noted the project was planned to export over 10 million tonnes of liquified natural gas, and be in operation for 25 to 50 years. The assessment noted “the significant adverse environmental effects that the Designated Project is likely to cause are not justified in the circumstances.”

Beyond the immense emissions inherent with new fossil fuel development, the project would mean LNG tankers using the Saguenay Fjord, which runs through a national park, would put endangered whales and other marine life at risk, according to environmental groups.

A poll from March 2021 showed a majority of Quebecers opposed the project. More than 2,500 briefs were filed opposing it during its provincial environmental assessment, and a 500-page report from the Bureau d'audiences publiques sur l'environnement (BAPE) questioned whether exporting gas would actually reduce global greenhouse gases.