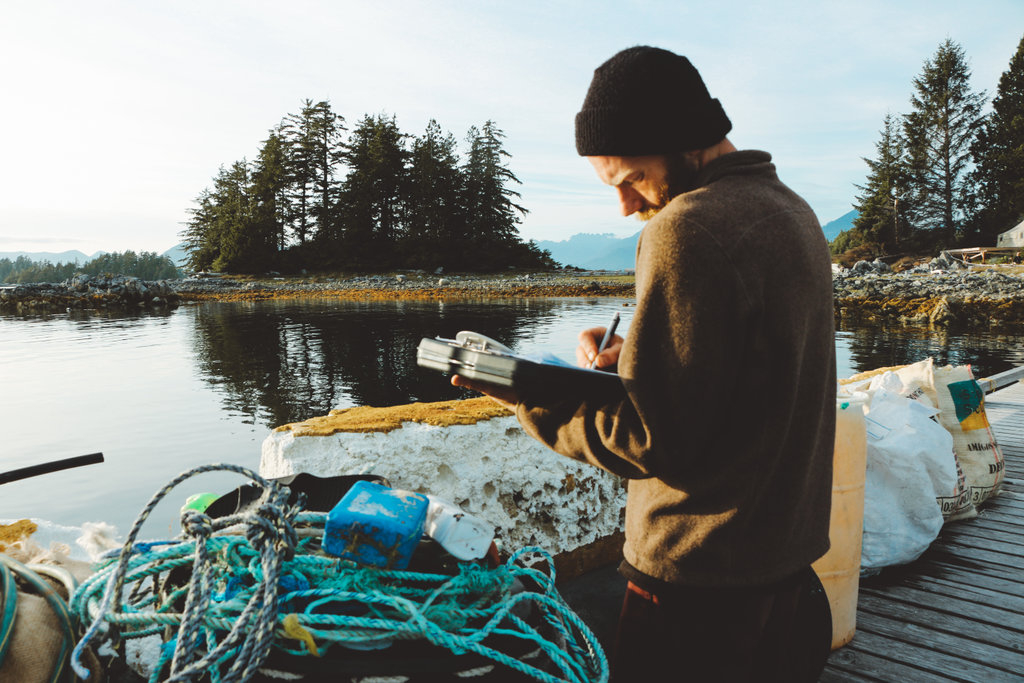 When Zhanyun Wang was a kid, his mother told him to avoid the sweet-smelling gases that sometimes drifted across his neighbourhood near Shanghai from nearby plastic factories. Anything that smelled "really nice," the now-researcher at the University of Zurich explained, was "probably very toxic."

Most plastic products contain a cocktail of chemicals — many of them toxic — designed to give them traits like water resistance or flexibility. These chemicals make it nearly impossible to safely recycle most plastic products and can pose a serious threat to human health if they leach into food or the environment.

Faced with growing concern about the environmental impacts of plastic pollution, countries attending the United Nations Environment Assembly earlier this year decided to create an international plastics treaty. Canada has pitched itself as a major supporter for stronger international rules, joining a coalition of roughly 30 countries calling for a strict treaty regulating everything from plastic production to disposal.

With negotiations to hash out the deal — due in 2024 — starting in Uruguay next week, Wang is among a group of scientists warning that to be effective, the treaty must regulate both plastics and the chemicals in them.

This diversity has researchers and environmental advocates concerned about the potential negative health and environmental impacts that could arise if these chemicals leach into the environment or are ingested by people. It also makes recycling extremely challenging because the additives can impact the process or contaminate the final recycled product.

The result is that roughly 70 per cent of the plastic ever produced on Earth has ended up in a landfill, recycled into lower-quality recycled plastic goods or in the environment.

The plastics industry has long framed recycling as the key solution to the plastics problem, arguing that better recycling systems will reduce pollution. Critics have pointed out this approach has failed — only about nine per cent of plastic is recycled worldwide. They want limits on how much plastic companies produce and rules ensuring the plastics that are manufactured contain safe chemicals and can be easily recycled.

"What I would really hope (to come out of the treaty) is a reduction in total plastic production, what plastics are produced, to be able to have longer lifespans, to be really essential and to be managed in an environmentally responsible way," said University of Toronto professor and chemicals expert Miriam Diamond.

Without stronger controls, plastic production is set to double over the next 20 years.

When Zhanyun Wang was a kid, his mother told him to avoid the sweet-smelling gases that sometimes drifted across his neighbourhood near Shanghai from nearby plastic factories. #Plastics #Chemicals #Pollution #Toxic #Health

Whether the treaty will achieve these goals remains an open question. Plastic industry lobbyists are pushing hard for an agreement that will not curb production. Some countries — including the U.S. — are poised to push for a treaty similar to the Paris climate agreement that would leave it up to individual countries to decide how to deal with the problem, according to an analysis by the Center for International Environmental Law.

Canada has taken a different approach. Earlier this year, it joined a group of countries, known as the High Ambition Coalition to End Plastic Pollution, pushing for an "ambitious international legally binding instrument … that ensures urgent action and effective interventions along the full life cycle of plastics."

Environment Canada spokesperson Kaitlin Power noted in an email that the country remains a "strong supporter" of the initiative. The federal government has also developed an extensive management plan for plastics in Canada, including a ban on some single-use items.

However, it has not committed to curb plastic production. That's a worrying trend, Diamond said.

"We have quite a tradition of stating lofty ideals without backing them up with legislation," she said. "We're shameless."