Ivey Foundation to shut down, give away $100-million endowment by 2027 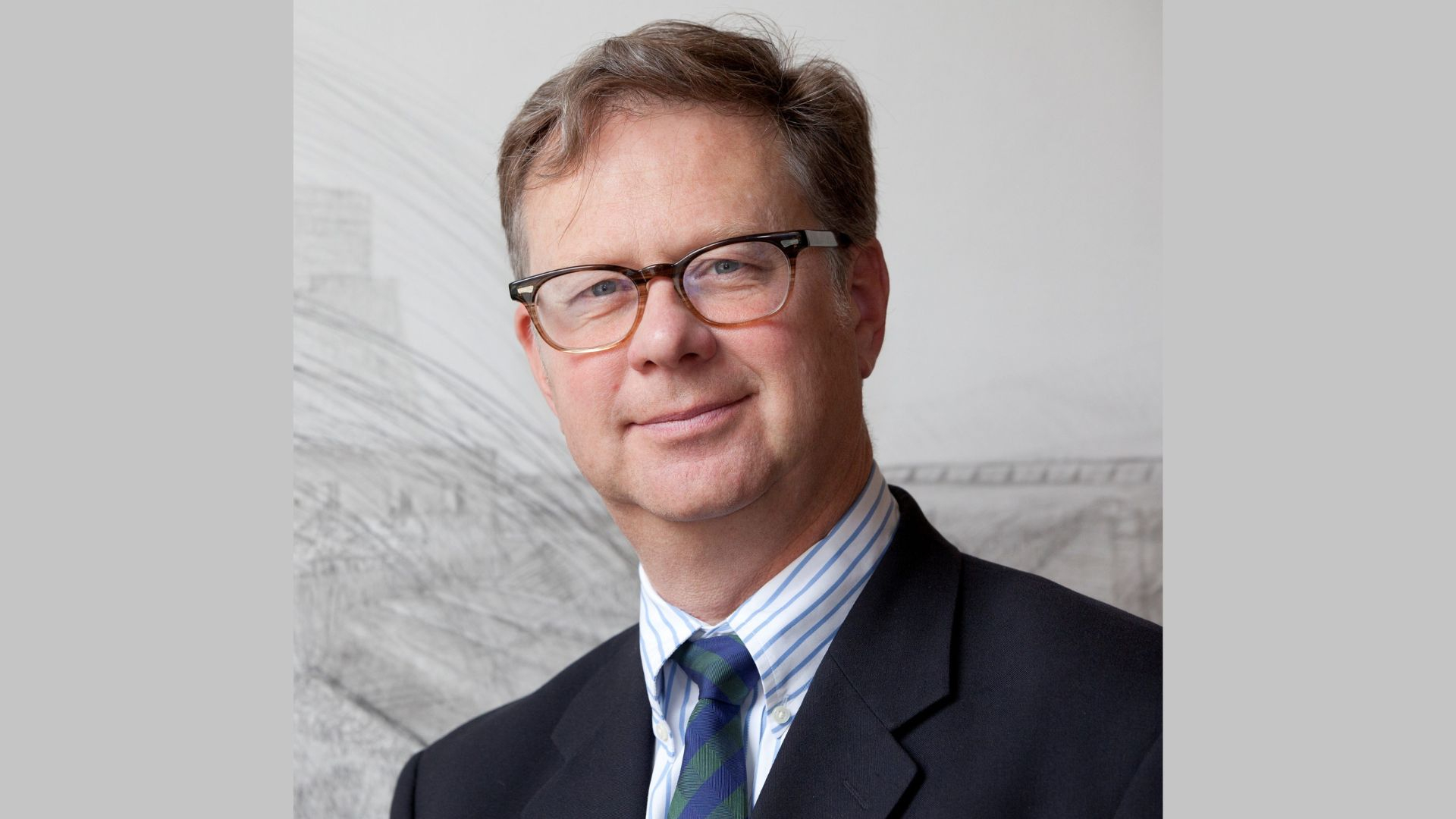 As of 2027, one of Canada’s oldest private family foundations will be no more. Instead, its $100-million endowment will be distributed among organizations tackling the climate crisis in Canada.

The Ivey Foundation announced Tuesday that it would begin distributing the remainder of its funds to climate organizations starting next year, citing the urgency of the climate crisis and a need to modernize philanthropic foundations.

“Early response from my colleagues is that this is going to really add to the conversation in philanthropy…What's the best way to disperse foundation dollars to have the greatest impact? And so I'm looking forward to being part of those conversations,” Bruce Lourie, president of the Ivey Foundation, said.

The foundation will have a more immediate and deeper impact by distributing the funds instead of existing in “perpetuity,” said Lourie.

Although the foundation has been in operation since the 1940s, climate has been its sole focus for the last decade or so, said Lourie. Funding has gone to organizations such as the Canadian Climate Institute, Efficiency Canada and Farmers for Climate Solutions.

Canada’s National Observer has also received funding from the Ivey Foundation for Canada's Clean Economy and the Climate Solutions Reporting Project, both in collaboration with the Institute for Sustainability Education and Action.

The board will decide where the remainder of funds will go, but Lourie said the foundation hopes to see collaboration between organizations working on addressing different aspects of the climate crisis.

In a letter, the foundation notes that “rather than changing direction or re-evaluating our approach, the Foundation will primarily strengthen support for its well-established partner organizations working at the intersection of the critical issues of climate change and economic prosperity.”

He notes the most recent United Nations climate conference and the absence of a commitment to phasing out fossil fuels in its final agreement.

“We know what the problem is with climate change, it's fossil fuels. And still, we can’t put the word ‘fossil fuels’ in an agreement. Why is that? It's because of the economic power of the global oil industry and the strong links that governments have with the oil and gas industry,” he said.

As of 2027, one of Canada’s oldest private family foundations will be no more. Instead, its $100-million endowment will be distributed among organizations tackling the climate crisis in Canada.

“...it just really kind of brings home the idea that we have to tackle these issues differently than we have in the past. And it means bringing a lot of people across the country on board.”

A tremendous opportunity. I

A tremendous opportunity. I am also buoyed by the remarks at the end of the article which, if I may paraphrase, indicate the foundation's concerns regarding how the fossil fuel industry has captured democratic governments thus preventing meaningful action. It is my hope also that, while considering what future prosperity might look like, they remember that the path that humanity has followed to its current prosperity has also been a path to, if I can avoid sounding too melodramatic, our own self-destruction and the destruction of much of the existing ecosphere; that is, Nature, which we profess to love even as we destroy it.