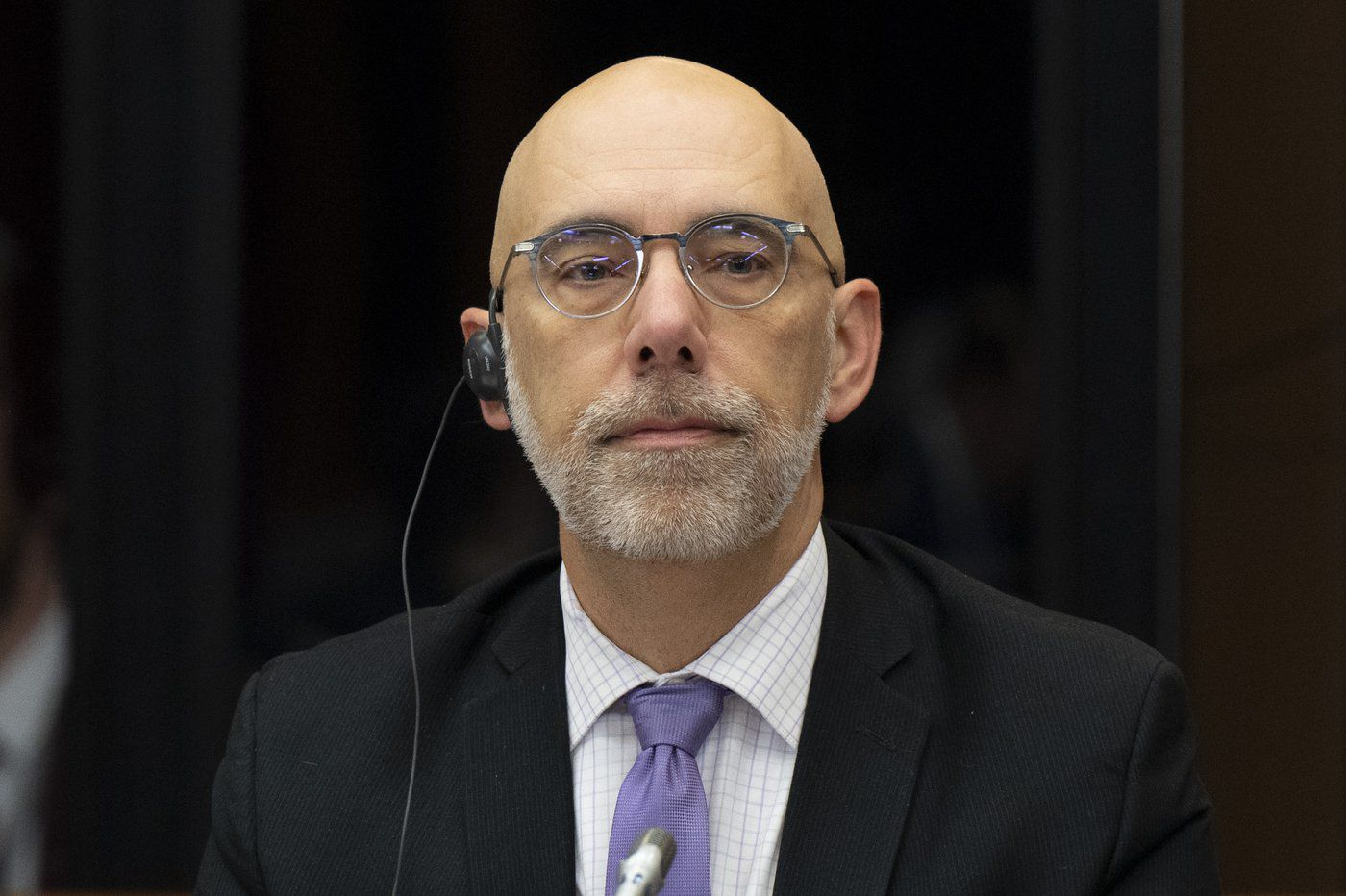 Parliamentary Budget Officer Yves Giroux waits to appear before appearing at the Senate Committee on National Finance on October 25, 2022 in Ottawa. File photo by The Canadian Press/Adrian Wyld
Previous story

Parliamentary budget officer Yves Giroux told members of Parliament on Monday that the federal government did not show fiscal restraint in its recent fall economic statement.

At a meeting of the House of Commons finance committee, Giroux said the federal government is spending a significant portion of the new fiscal room it ended up with this year — and that's not "keeping one's powder dry."

The comment called back to Finance Minister Chrystia Freeland's remarks when she presented the update early this month.

"In the months to come, we will be able to invest in the Canadian economy and to be there for the Canadians who need it the most — because we were responsible in April, and because we are keeping our powder dry today," she said during a speech in the House.

High inflation and the COVID-19 recovery boosted government revenues, resulting in a lower-than-projected federal deficit for the year.

But the Liberals earmarked $52.2 billion in new spending out of the $81.2 billion in new fiscal room since their spring budget, Giroux said, arguing that this does not spell fiscal restraint.

Giroux also raised the issue of transparency in government finances, citing $14.2 billion in new measures for which the government did not provide specific details.

The finance committee is studying Liberal legislation that enacts the promises in the November mini-budget.

They include new measures to spur clean energy investment and to help Canadians struggling to keep up with the rising cost of living.

The fiscal update also painted a cloudy picture of Canada's financial future, warning of a risk of recession despite projecting a possible budgetary surplus five years down the road.

This report by The Canadian Press was first published Nov. 28, 2022.