By Mike De Souza | News, Energy, Politics | February 20th 2018
For subscribers
#102 of 138 articles from the Special Report: Secrets of Government 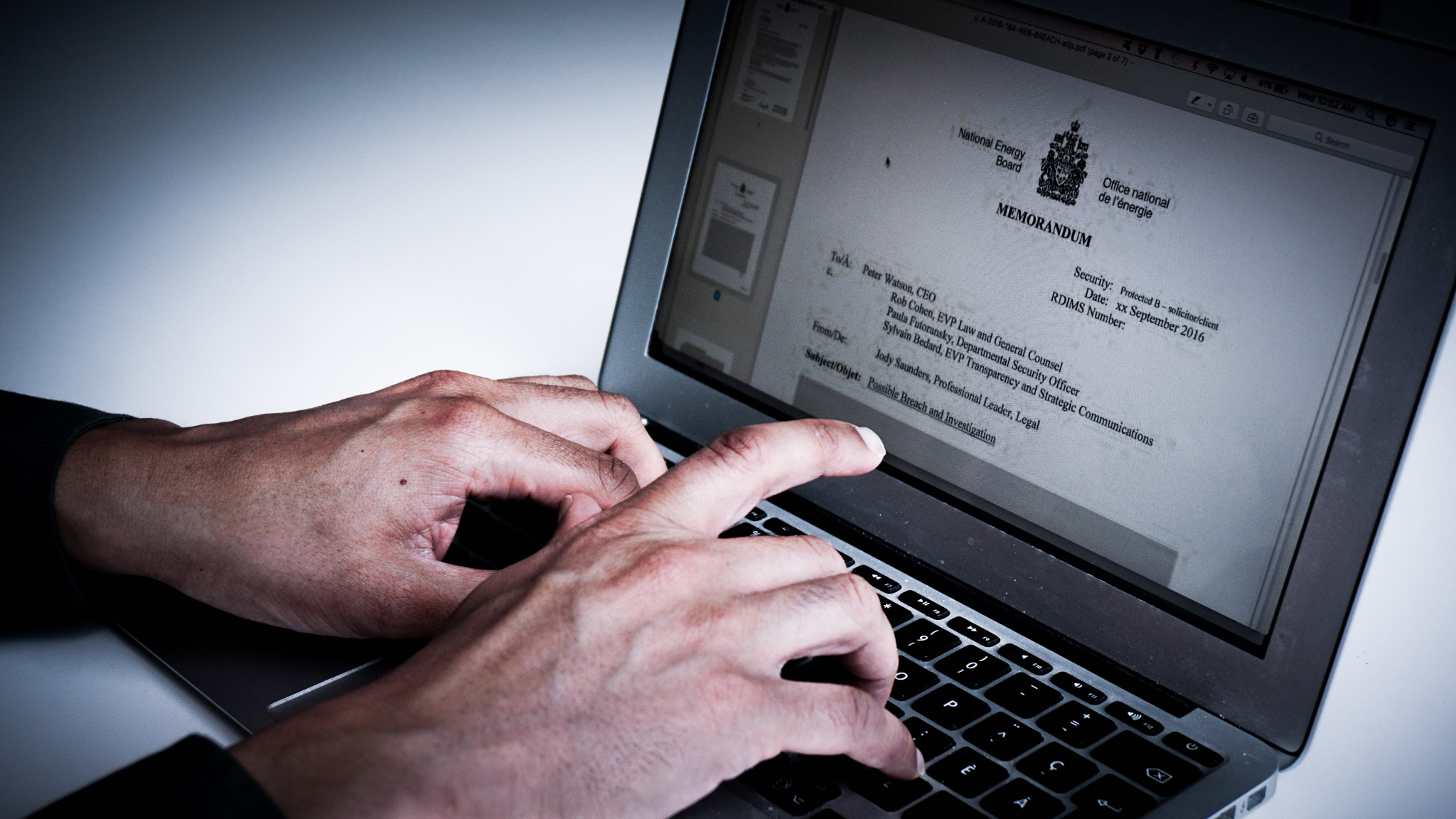