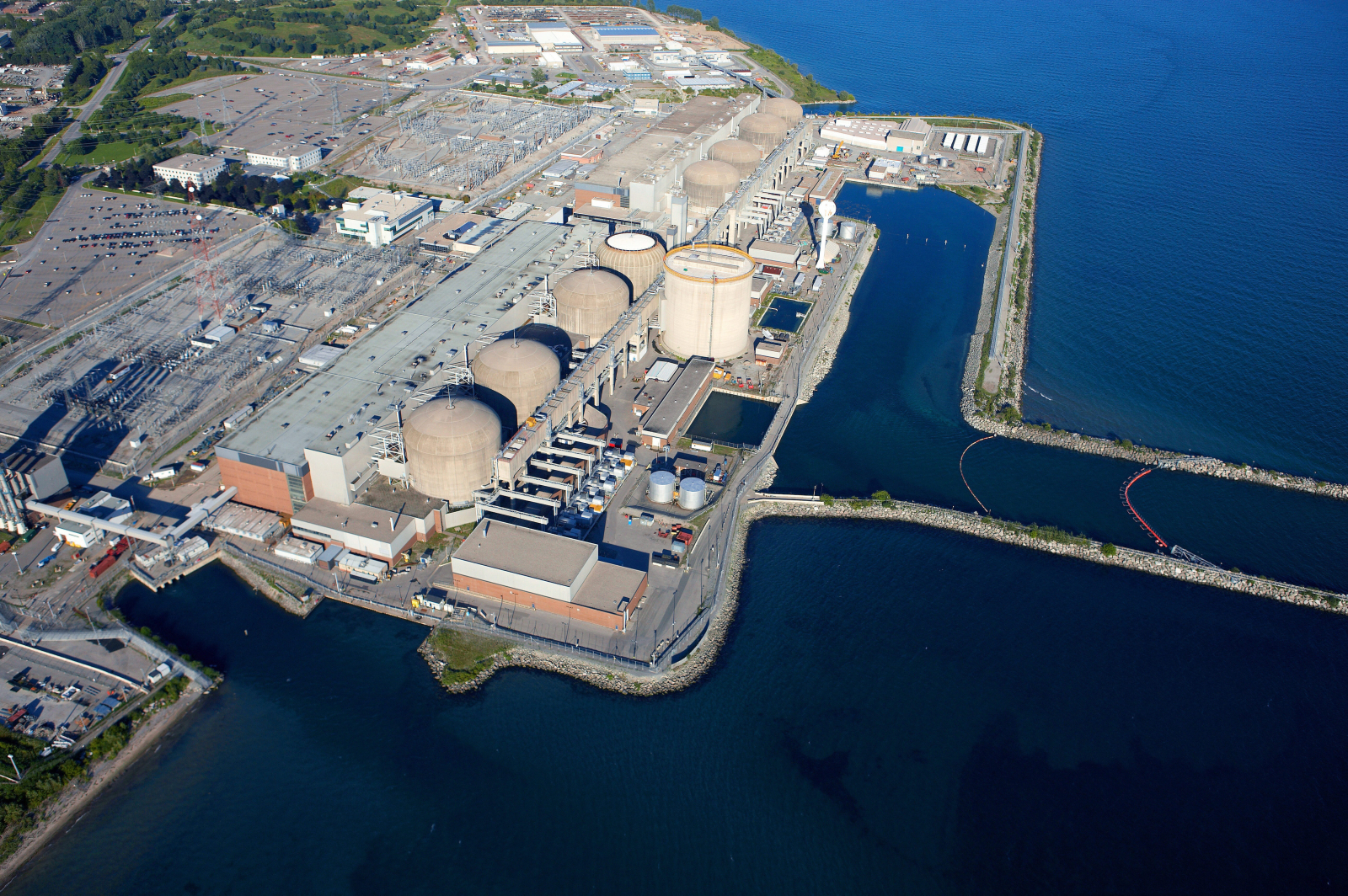 Opposition politicians in Ontario are demanding an independent investigation after a false alarm about the Pickering nuclear plant was not fixed for almost two hours.

The initial alert — a test that was not identified as such — was sent to mobile phones, radios and televisions across Ontario just before 7:30 on Sunday morning by Emergency Management Ontario, creating widespread concern and confusion.

Ontario Power Generation, the agency that owns and operates the Pickering site some 40 kilometres from downtown Toronto, then sent out a message on Twitter just after 8 a.m. saying the alert was sent in error and that there was no danger to the public or environment. But it wasn’t until after 9 a.m. that the province sent a second mass alert acknowledging the error.

“First of all, we need to know why a false alarm was sent out in the first place, what were the protocol problems, who were the personnel, why did this happen,” Peter Tabuns, the NDP’s energy critic, said on Monday. “But almost more important is why did it take virtually two hours to let people know this was a false message?”

Emergency Management Ontario is the responsibility of the province’s solicitor general, Sylvia Jones, who said in a statement soon after the retraction that the alert was issued in error during a routine training exercise by the body’s Provincial Emergency Operations Centre.

She said an investigation had been launched to determine how the mistake was made and to ensure it doesn’t happen again.

But Tabuns said that wasn’t good enough, suggesting a federal agency or one from another province might be best placed to conduct the necessary arm's-length investigation.

“You need someone willing to look at potential systemic problems, not just the individual error,” Tabuns said.

He added that he wasn’t sure the task should fall to the province’s ombudsman, which is what Liberal leadership contender Mitzie Hunter is seeking.

“Residents must be able to rely on their government to be forthright and responsive when it comes to safety and they do not want the unnecessary panic and angst inflicted upon GTA (Greater Toronto Area) residents during the time it took for a correction response to be issued,” Hunter wrote in a letter to the ombudsman, Paul Dubé.

Hunter is the MPP for Scarborough-Guildwood, a riding located between Pickering and Toronto.

"Why did it take virtually two hours to let people know this was a false message?” the NDP's @Peter_Tabuns asks, about Sunday's erroneous alert about an incident at Pickering nuclear site. He wants an independent investigation.

The leader of the Green Party of Ontario, Mike Schreiner, also called for the ombudsman to investigate, and added a call for the province to review its nuclear emergency response plan, last updated in 2017.

"(Ontario Premier Doug) Ford made a politically motivated decision to keep the lights on at Pickering well past its original expiration date, despite a performance history with spills, leaks and fires," he said.

"If Pickering is to stay open any longer, the Ford government must show that it has a plan to keep people safe under a worst-case scenario," he added.

Pickering, which supplies 14 percent of Ontario's energy, has been operating since 1971. It was scheduled to be decommissioned this year, but the former Liberal government and then the current Progressive Conservative government committed to keeping it open until 2024. Decommissioning is now set to start in 2028.


Like many of you, I was very troubled to have received that emergency alert this morning. While I am relieved that there was no actual emergency, I am upset that an error such as this occurred. I have spoken to the Province, and am demanding that a full investigation take place.

A spokesperson for the office of the solicitor general did not respond when asked if she would enable an independent rather than internal investigation.

Ford's government has turned to an independent expert in the past, calling on Manitoba’s Douglas McNeil to review its flood policy framework, following severe flooding that hit parts of the province last spring.

When he issued his report, including 66 recommendations, the province’s natural resources minister largely ducked the implications.

The erroneous warning about a nuclear facility close to major population centres echoed a similar mistake that occurred in Hawaii in early 2018.

There, an alert was accidently sent to residents’ cellphones and to broadcast media claiming an imminent threat from a ballistic missile. In that case the warning was even more direct, explicitly stating that “this is not a drill”. However, widespread notification of that error was made within 40 minutes.

Tabuns said he was particularly concerned about the risk that the Pickering alert error will lead residents to disregard genuine alerts in the future.

“What I’m most concerned about here is that false alarms went out and it took a long time to correct them. And if we don’t find out what went wrong and if we don’t correct it, confidence in future emergency alerts will be undermined,” he said.

Tabuns said an investigation should begin immediately and “take weeks or months, not years” to issue its findings.

“It needs to happen expeditiously but with this caveat; don’t just jam it through,” he said.

This alert system is a very

This alert system is a very powerful tool that can burn you if mishandled, and appears to be rather too difficult to handle by your typical civil servant, as evidenced by the spate of false alarms occurring here and elsewhere. I suspect the tool is poorly designed and should have been further developed prior to release. In addition, the tool doesn't seem to be able to adequately focus the target audience by location. I've received alerts for situations 400km away in the middle of the night when I'm asleep (or was until my phone wakes me up for nothing). I'm not going to be of any use in helping to locate a missing child at that distance when I'm normally asleep. Likewise, sending all of Ontario an alert about Pickering is silly. The initial alert, had it been legitimate, should have gone out to everyone within only a 10km or 20km radius of Pickering. Further phone operating systems need to allow more filtering options. Currently, up-to-date phone operating system versions can turn different classes of alert on or off, but as far as I know, can't define black-out periods for example, to allow certain lower risk alerts, to be ignored during normal sleeping hours.
People are sleep-deprived as it is, without some bozo wakes up the whole province because of an event 400km away. As MPP Tabuns notes, there is a real danger that this ham-fisted implementation of the alert system is on the verge of becoming discounted as a useless nuisance before it even gets fully implemented, like those overhead electronic signs on the highway.

Nuclear power is clean – except for all the waste