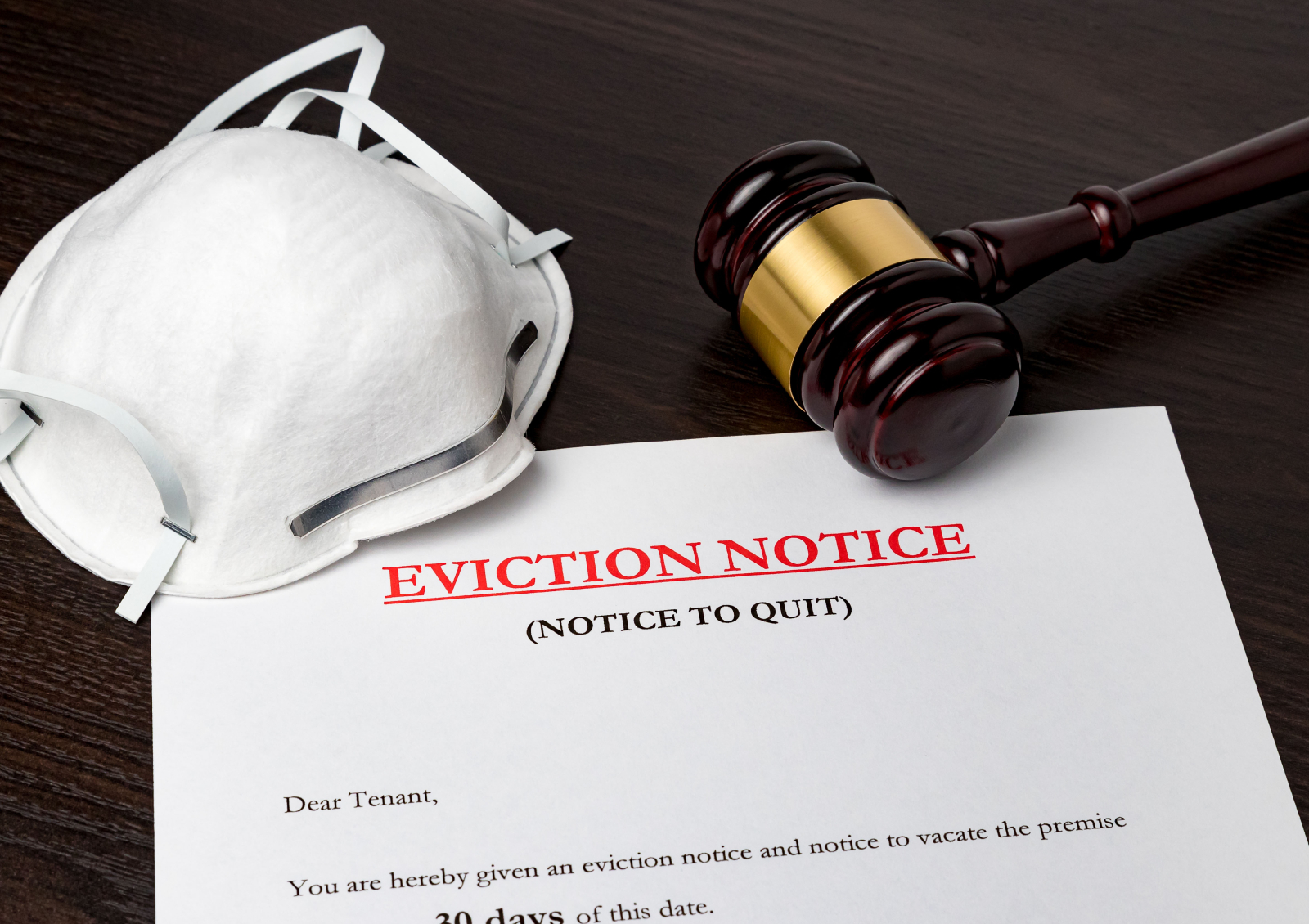 As we ride the second wave of COVID-19 and stare at the winter ahead of us, eviction bans have been lifted, and tenants still risk losing their homes in the middle of a pandemic. Photo by Shutterstock
Previous story
Next story

At the onset of the pandemic, the financial security of tenants quickly became a widespread concern. As the fear of an avalanche of evictions grew, “Keep Your Rent” campaigns sparked around the globe, demanding that lives be put ahead of profits.

Public policy types like myself did what we do best: We argued for and against rent cancellation. Martine August of the University of Waterloo added fuel to the debate, contending back in April that the financialized landlords she studies could easily absorb revenue losses.

Fast-forward eight long months. Many businesses continue to open and close in response to necessary public health measures, but rent collection hasn't budged. Rents are due, in full, every month, pandemic or not.

Temporary eviction bans protected people during the first wave of the pandemic. The Canada Emergency Response Benefit (CERB) provided much-needed income support, though at one point, 1.4 million unemployed Canadians were ineligible for benefits. And one province, B.C., provided temporary rental supplements to renters who lost income due to COVID-19.

These measures prevented the feared avalanche of evictions, but as we ride the second wave and stare at the winter ahead of us, eviction bans have been lifted, and tenants still risk losing their homes in the middle of a pandemic.

But how are Canada's largest landlords doing?

CAPREIT, for one, is having a very lucrative year.

CAPREIT is a real estate investment fund (REIT) that holds and manages real estate assets on behalf of individual investors who buy shares in the funds and earn dividends from its operations. It owns 57,000 rental units in Canada — including 2,233 units acquired between February and September 2020.

According to its third-quarter financial report, "CAPREIT has maintained a very high level of rent collection, with over 99 per cent of rents collected year to date."

Why should REITs and corporate landlords be made whole through COVID-19, @ricardo_tranjan asks, when so many other businesses are taking losses?

CAPREIT's net rental revenue increased by 15 per cent from September 2019 to September 2020. Its net operating income — the sum of revenues minus operating costs (not including capital costs) — grew by 4.1 per cent.

CAPREIT's average monthly rents on occupied units increased by three per cent between September 2019 and September 2020 — six times the rate of inflation for the period. Halifax and Ottawa were hit hardest, with average rent increases of 4.8 per cent and 4.4 per cent, respectively.

Even where rent controls exist, landlords can increase the rents for vacated units by any amount. In the first nine months of 2020, CAPREIT increased rents in turnover suites by 8.8 per cent on average.

Meanwhile, on the expense side of CAPREIT's balance sheet, the average interest rate on its mortgage — a major expense — declined from 2.93 per cent to 2.65 per cent.

This is a lucrative year by many standards, but even more so in a context where the Bank of Canada estimates the country’s economy will shrink by 5.5 per cent in 2020.

But they are hoping for even better results.

The Federation of Rental-Housing Providers of Ontario (FRPO) — whose board of directors includes representatives from CAPREIT, other REITs and large real estate investment firms — is asking the provincial government to subsidize its 2020 losses.

In its recent submission for the 2020 Ontario Budget, FRPO reported that "seven per cent of families have been unable to pay their full rent since the pandemic started." In the federation’s view, the industry should absorb only between 25 per cent and 33 per cent of this seven per cent loss; the remaining should be split between governments and renters.

The federation also represents smaller landlords who may have fewer resources to weather losses. If that’s the case, an alternative approach would be for the federation to dig into the deep pockets of its board of directors’ members in lieu of trying to pass losses onto governments and families experiencing hardship.

Why should REITs and corporate landlords be made whole through COVID-19 when so many other businesses are taking losses?

Given the certainty of a challenging winter ahead, it is past time for governments to re-enact eviction bans, freeze rents and ask large and financialized landlords to absorb their share of this pandemic-induced economic crisis.

Ricardo Tranjan is a political economist and senior researcher with the Canadian Centre for Policy Alternatives.

When will the same type of

When will the same type of research be carried out throughout the fully subsidised "Private Senior Residence" sector. I have experienced the same attitude - "if you can't afford it, move out" - and the same percentage increases each year, including without exception, the "subsidised" pandemic period. These "developpers" have a captive audience and take blatant advantage of a group of insecure seniors, where most have lost the will to fight for their rights. There seem to be no control, regulation or overview of building, staff, food/meal, medical facilities, and last but not least rent and cost of "optional" services.

That sector shouldn't be

That sector shouldn't be researched, it should be nationalized.