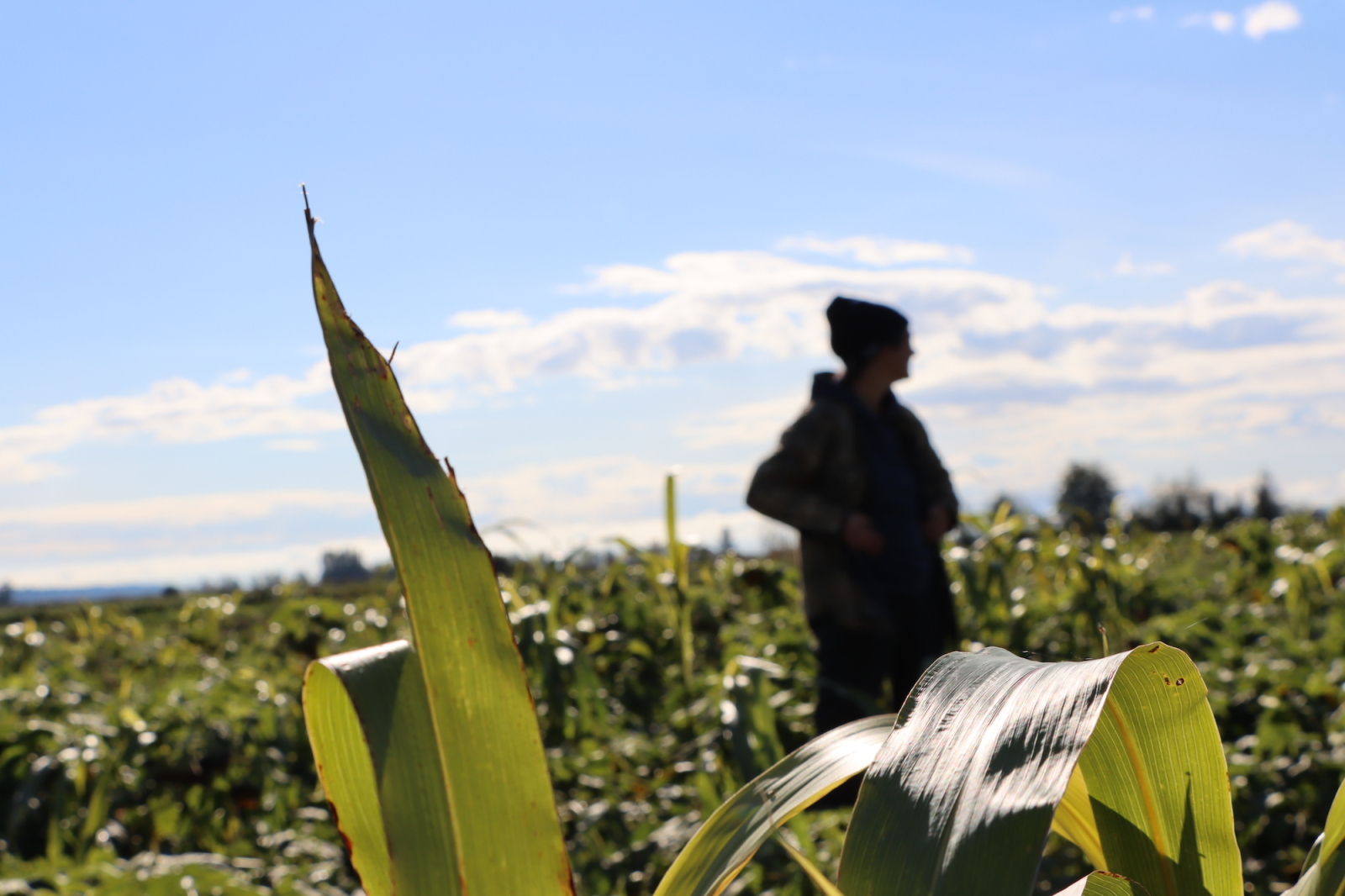 Food prices are expected to increase between three and five per cent next year, according to a new study. The researchers also noted that small farms serving local markets saw high demand in 2020 because of the pandemic. Photo by Marc Fawcett-Atkinson
Previous story
Next story