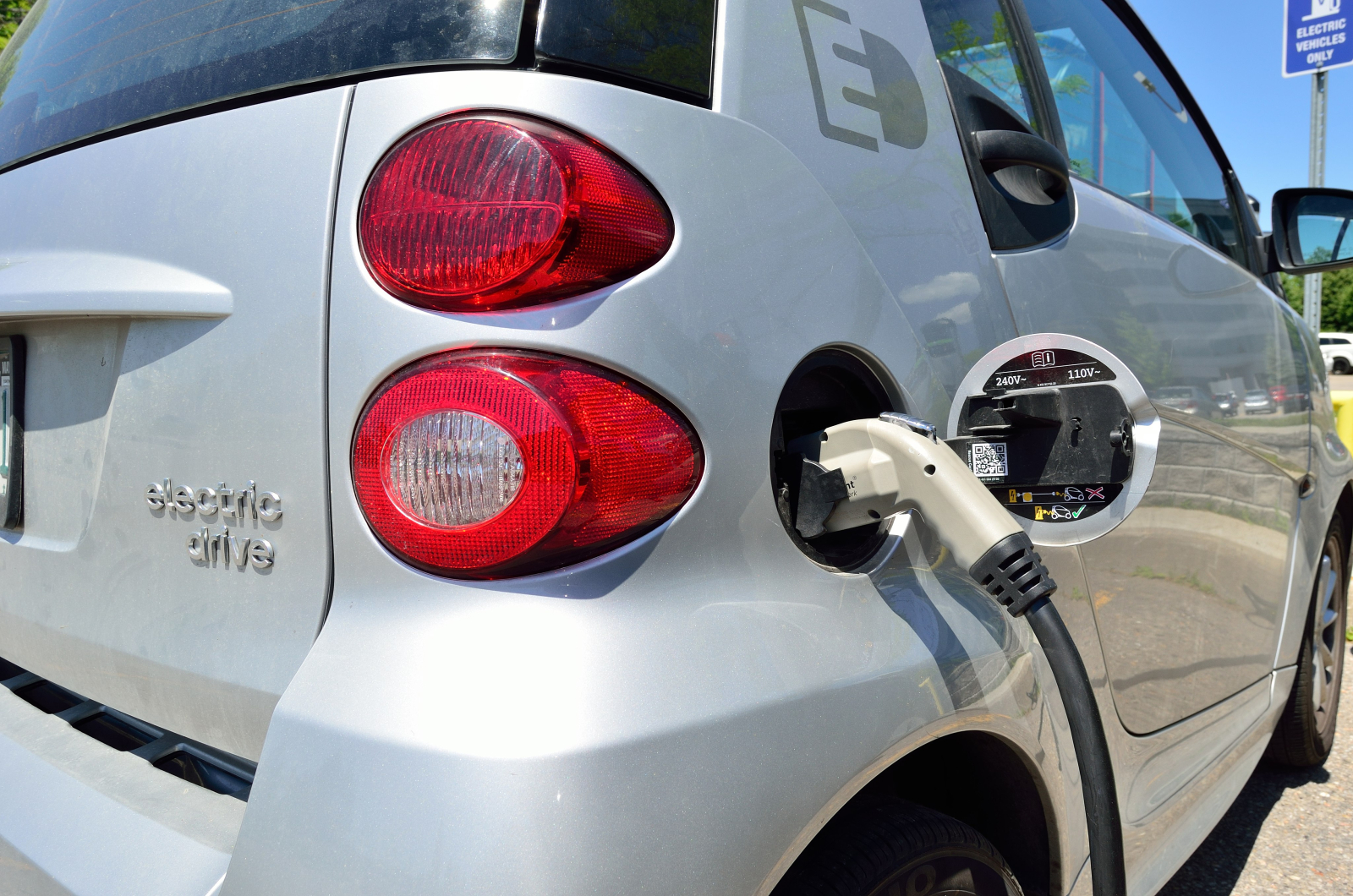 The automotive industry is going through a once-in-a-century transformation on the same scale as the transition from the horse and buggy to the gas-powered automobile. But just like previous game-changing technological innovations, the move to electrification will not be without challenges.

One of the biggest obstacles to early widespread automobile adoption was consumer concerns about motor vehicles and their capabilities. Many people questioned why they would switch from the familiar horse to a gas-powered automobile.

Today, we see similar consumer skepticism towards electric vehicle (EV) technology. Survey after survey finds Canadians have questions and concerns about EV costs, capabilities, recharging, the environmental impact and the ability of an EV to adequately replace a gas-powered vehicle.

Overcoming these concerns and getting more Canadians behind the wheel of an EV will require nothing short of a national effort to incentivize consumers to purchase EVs, build charging infrastructure and increase consumer awareness and education.

The third component of this effort, consumer awareness and education, is often overlooked but critically important if we are to address consumer concerns with EVs and increase adoption.

Thanks to billions in investments into electrification from automakers, including over $4 billion of new investment by Ford, General Motors and Stellantis to build EVs right here in Canada, most consumer concerns with EVs will — hopefully — soon be in the rear-view mirror.

Fully electric cars are cheaper to fuel and operate, saving the average EV driver hundreds of dollars per year on gas and maintenance. Replacing gasoline with electricity can save the average driver as much as $1,500 per year on fuel alone.

While concerns with driving range were understandable in the early years of battery technology, many EVs sold today travel 300-plus kilometres on a single charge. There are also several plug-in hybrids available that will travel 40 to 80 kilometres on electric before switching to a gasoline engine/generator for additional range, helping to address range anxiety while charging infrastructure continues to be built.

Most EV charging can be done at home overnight or at a workplace during the day when the time required to charge is not a major factor. On longer trips, a fast-charging station can provide hundreds of kilometres of range in under an hour.

For those with questions about the environmental impact, EV drivers can almost eliminate their greenhouse gas emissions depending on the type of vehicle and source of electricity generation. With most of Canada’s electricity coming from low-emitting hydro and nuclear sources and growing solar and wind generation, the greenhouse gas emissions reduction opportunity is huge.

When an EV battery no longer has enough charge to power a vehicle over an expected range, it can be repurposed as an energy storage unit to support, for example, the electricity grid. If an EV battery is not repurposed, it can be recycled, with the raw materials removed and reused, reducing the environmental footprint further.

Consumer awareness and education is often overlooked but critically important if we are to address consumer concerns with electric vehicles and increase adoption, write @CaraClairman and @bkingston #EVs #GoElectric

And for Canadians worried about the ability of an EV to adequately replace their existing gas-powered vehicle, automakers are bringing more electric vehicles to market than ever before. Over 130 models are expected in Canada the next few years with an EV available to suit every need and taste, including in the ever-popular SUV and pickup truck segments.

How can we expect EV adoption to increase when the government’s own incentive program is unknown to most Canadians?

Now is the time for a supercharged national effort from governments, automakers, utilities, charging network providers, and organizations like Plug’n Drive to educate Canadians about EVs. Once Canadians have a better understanding of EV technology and performance, including the environmental, economic and public health benefits they provide, consumer concerns will fade into the rear-view mirror.

We are on the precipice of the next automobile revolution. We need to work together to educate Canadians about the benefits of EVs and accelerate the transition to the electric age.

Cara Clairman is president and CEO of Plug’n Drive.

Brian Kingston is president and CEO of the Canadian Vehicle Manufacturers’ Association.

Of course the industry won't

Of course the industry won't notice the Elephant in the room here. They are selling us about ten times more car than we really need, to haul the emotional baggage they cultivate with advertising. Technically, there is no good reason for a land vehicle to weigh more than it carries. Efficiency matters more than fuel choice.

There are so many ways our

There are so many ways our society would be better if we banned advertising.

Sadly, for a few years,

Sadly, for a few years, Ontario had an effective program that subsidized EV purchases by using cash paid by the big polluters into the cap-and-trade program to bring the cost of an EV like the Chevy Bolt or Prius Prime down into the price range of a similar-sized gas powered car. Had that program survived long enough for enough people to realize how much cheaper EVs to fuel and maintain, it seems likely that the move to electric would snowball. Unfortunately, by removing price parity between gas and electric cars, the Doug Ford government put EVs out of reach for many middle income drivers.

Really, it shouldn't be a

Really, it shouldn't be a post-buy rebate (let alone various different ones you apply for from different levels of government). It should be done in such a way as to be right in the sticker price of the car. Then it doesn't matter who gets informed of what, electric cars will just BE CHEAP.