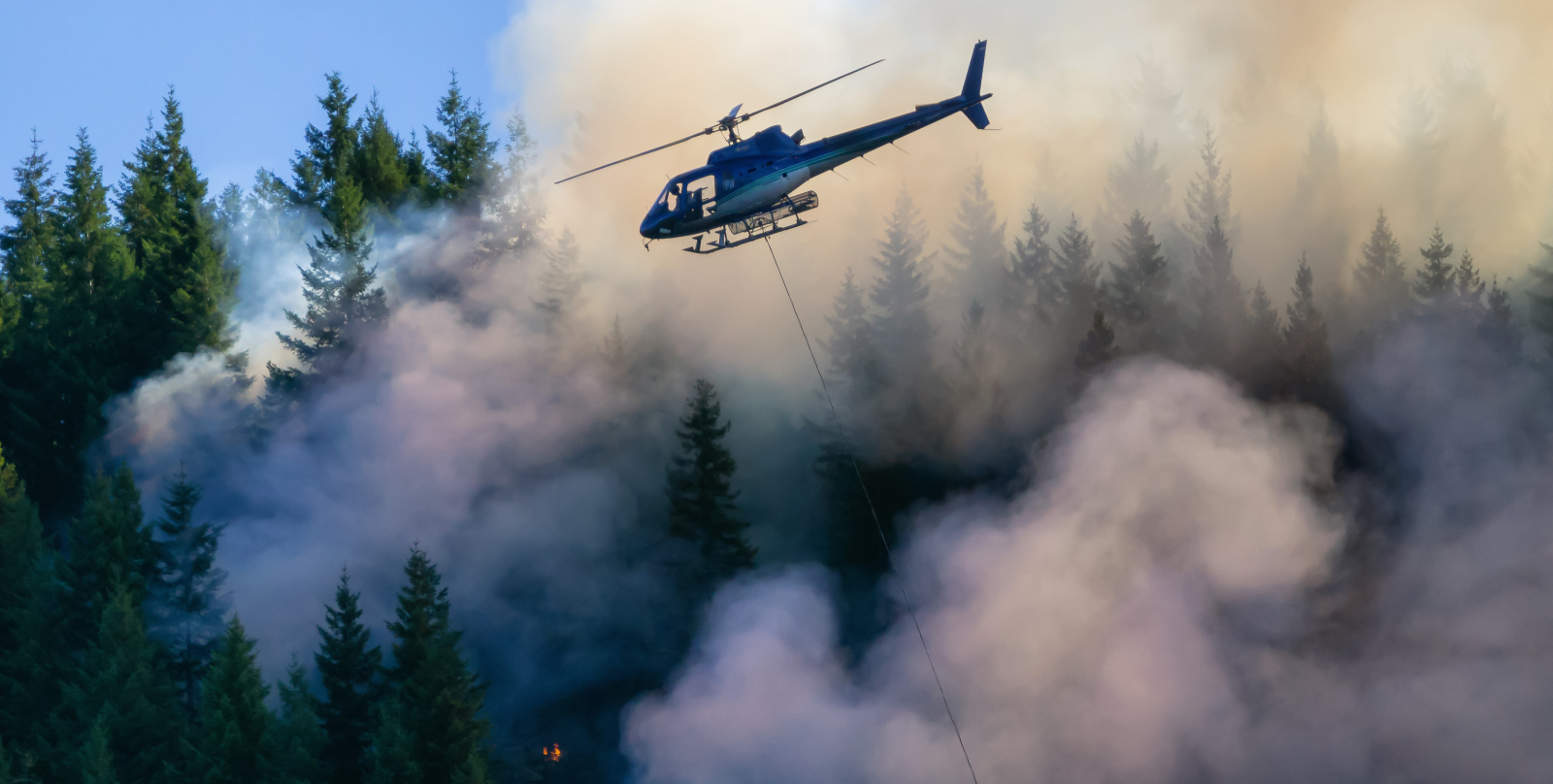 In these fiery days in B.C., the Earth has been reflecting back at us some hard truths. We have looked away for too long. Photo by Shutterstock
Previous story
Next story

Reflecting. Last week, it became the word on a thousand politicians’ lips, as July 1, 2021, rightfully became a day of reflection, rather than celebration.

Like so many of you, I’ve been doing some thinking in these fiery days — and I believe there’s another kind of reflecting that is happening, particularly in British Columbia. The Earth has been reflecting back at us some hard truths. Reflecting back what we already knew, but have looked away from for too long.

I felt that recently when I had the privilege of sitting with former shíshálh Nation Chief akista xaxanak Garry Feschuk. We were having a quiet, but intense, conversation in the shade, next to the nation’s memorial to residential school survivors — on the site of the residential school that once stood in that spot.

I asked him whether there might be graves to be found right there in the heart of Sechelt. He nodded, but didn’t answer me directly. Instead, he said: “The truth is coming to the surface.”

And I thought, that is so true. So many truths have been buried just under the surface — truths that we have known for so long. Truths that can no longer be denied or avoided.

For one thing, we certainly knew about the graves. In 2015, the Truth and Reconciliation Commission released a 266-page report called “Canada’s Residential Schools: Missing Children and Unmarked Burials.” We were told about the children whose lives were stolen in those grim sites of industrial identity theft and other acts of genocide. But too many of us still chose not to know, and governments chose not to act.

And that’s not all the Earth has been reflecting back to us in these scorching weeks. The climate emergency is reflecting the fact that we’ve known about it for decades, and have done nothing to stop it.

My father, Stephen Lewis, then Canada’s ambassador to the UN, hosted the first international governmental meeting on the relationship between human activity and the warming planet. The Toronto Conference on the Changing Atmosphere concluded that the consequences of warming “could be second only to a global nuclear war."

That was 1988. And even back then, the basic science had already been understood for decades. We knew, and yet leader after leader chose business as usual.

British Columbia has seen a reflection of what our climate inaction has created. Harrowing heat — unlike anything anyone in Canada has ever experienced. Hundreds of sudden deaths, the first mass casualty event of the climate emergency era. The town of Lytton all but wiped off the map. “Fire clouds” producing hundreds of thousands of lightning strikes. Fire season in June.

Here’s the thing: These reflections — these emergencies — are all connected. The colonial mindset that claimed a God-given right to steal children, land and resources was the same logic that built an economy based on limitless extraction and consumption, creating the climate catastrophe.

In the 21st century, we simply can no longer afford that 19th-century thinking. We need to build a new economy in a hurry, writes @avilewis. #cdnpoli #ClimateEmergency

It’s urgent that we see these connections clearly. Because we need transformative change in this country, and we need to get to work on it immediately.

Despite the heavy fear, loss and anxiety of recent weeks, I believe that level of change is possible. In fact, I think it is more likely now than ever before, simply because the need for it has become impossible to deny.

But to achieve it, we need a new reflection: We need a new story of Canada. To understand the world we’re in now, and more importantly, to light the way to the big changes that will get us to a safer place.

Here’s how it might start: For more than 150 years, settlers have taken the riches of this stolen land and turned them into money. In the 21st century, we simply can no longer afford that 19th-century thinking. We need to build a new economy in a hurry.

That means we need a fundamental change in the values that govern our society.

We need a new relationship with nature — one of respect and humility, valuing the natural world as our life-support system, not merely as a storehouse of commodities to plunder.

And we need a new relationship with Indigenous communities who have long understood these truths. As akista xaxanak told me, “we have to stop the legal and political manoeuvring and stop minimizing the damages towards Indigenous Peoples in Canada.”

Returning a great deal of Crown lands to Indigenous jurisdiction would begin both the work of addressing those damages and protecting what’s left of battered ecosystems.

This country has everything it needs to guarantee housing, health care, dignified work and meaningful leisure for all.

To achieve that, we need to listen to those truths that are rising to the surface and build out of them a new economy rooted in justice. One that reflects our commitment to healing the Earth and healing our relationships with one another.

Avi Lewis is an associate professor in the University of British Columbia’s department of geography. He is also the New Democratic Party’s candidate for the federal riding of West Vancouver-Sunshine Coast-Sea to Sky Country.

Nothing truer.
As a very early-retired English teacher, decades ago I underwent civil disobedience arrest at the indigenous-led Tar Sands Action on Parliament Hill- our government then headed by notorious Stephen Harper. With a sniper on the roof pointed at my heart, I had a chance to hear the police who took me away explain that they too feared climate change- and that one biked to work.
Things have changed deeply for the worse, and not incrementally. I'm a rat in a closed tube, trying to work out a heating system for my older home that doesn't kill the planet.
The only groups I preserve respect for in my country are the indigenous groups I've sought out and supported. Again and again...only they. My grandson attends an indigenous classroom by invitation. What is the point of business as usual? The only upcoming usual is inconceivable.

"I'm a rat in a closed tube, trying to work out a heating system for my older home that doesn't kill the planet." There are essentially only two solutions on offer: Back to the land, to live like 17th century, essentially Stone Age people 'in tune with nature', or find technological solutions to your heating problem - solar power, hydropower, insulation - intrinsically industrially produced solutions, but manufactured with the closed ecology in mind. I can't see JDW giving up her current lifestyle in downtown Vancouver, or indigenous hunters in Nunavut giving up their snowmobiles, so what we are really talking about is changing the economic system. The capitalist market is not going to deliver what we need in terms of an economy in tune with nature, because the market is profit driven, and what we need is essentially a non-profit (in balance with the ecology) solution. Could we work on this change together rather than beat each other up over assigning blame for the sins of English and French colonists that are long dead? They are to blame. No question. I get it! I came to Canada to get away from the English, so can we focus on the now and the future?