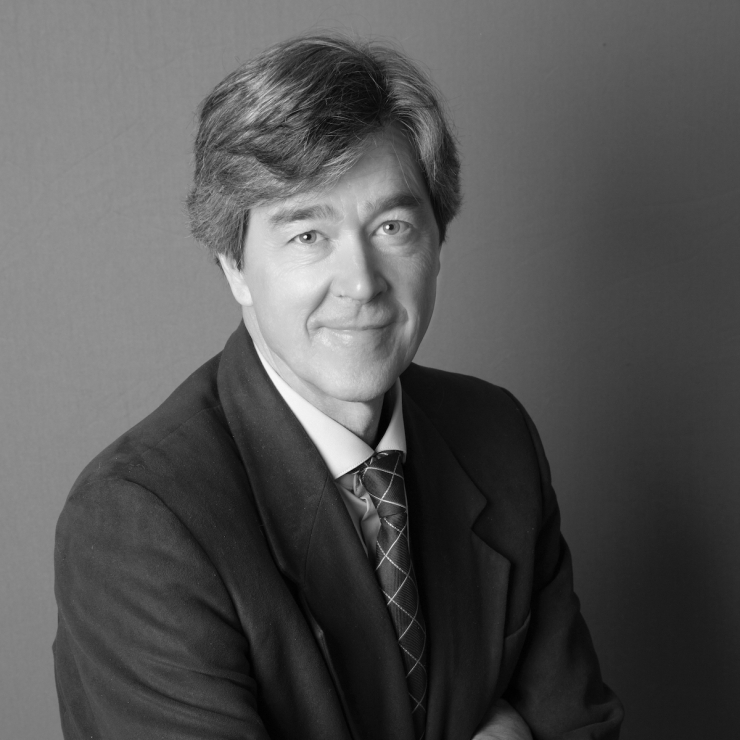 Mark Hertsgaard is the co-founder and executive director of Covering Climate Now, a global collaboration of news outlets strengthening coverage of the climate story, and the environment correspondent of The Nation magazine. He has covered climate change since 1989, reporting from 25 countries in his books Earth Odyssey and HOT and for outlets including The New Yorker, Vanity Fair, The Atlantic, Time, Scientific American, Bloomberg Businessweek, The Guardian, L’espresso, NPR and the BBC.

He has been a commentator for the public radio programs Morning Edition, Marketplace and Living on Earth and appeared on the Today show, Morning Joe, Fresh Air, All Things Considered, Democracy Now!, and similar programs overseas. His other books include “On Bended Knee: The Press and the Reagan Presidency” and “A Day in the Life: The Music and Artistry of the Beatles.” He lives in San Francisco.

Defusing the climate crisis depends on defusing the democracy emergency

The young Swedish climate activist does not expect much from either the U.S. president or COP26, the make-or-break summit that runs Oct. 31 to Nov. 12.
COP26: Uniting the World to Tackle Climate Change
News | October 12th 2021

COVID-19 lessons for the media covering the climate crisis

We can draw hope from the fact that we can learn from the coronavirus crisis, and that it can provide a roadmap for stories that will matter about the climate crisis and, crucially, its solutions.
Coronavirus in Canada
Opinion | April 22nd 2020

With Trump expected to skip the UN climate summit, the question will be: what’s possible if the most powerful nation is pulling away from action?
News, Politics | September 17th 2019