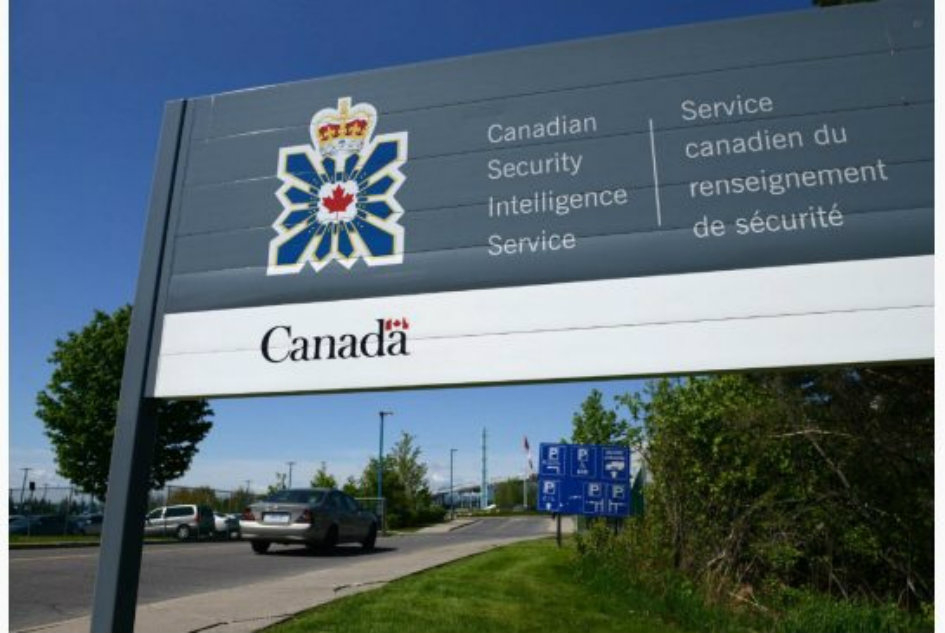 An undated photo shows the sign outside the Canadian Security Intelligence Service's headquarters in Ottawa. File photo by The Canadian Press.
Previous story
Next story

And if they've been following you for years, they say it's now your opportunity to follow them.

Although they do seem to be having some trouble getting the hang of the 140 character style:

"The Canadian Security Intelligence Service recognizes that a modern organization needs to communicate using modern means," said Michel Coulombe, the CSIS director in a statement as he announced the news. "A key element of the organization’s vision is to communicate our role to Canadians so they may attain a better understanding of CSIS."

The Twitter buzz comes as the Liberal government continues to review controversial anti-terrorism legislation adopted under the watch of former prime minister Stephen Harper. Many Canadians have said it gives law enforcement and intelligence officials too much power, and they've called on politicians to repeal or scrap the new law.

Coulombe said the launch of the Twitter account was part of the federal intelligence agency's desire the ensure the public understands "the often difficult role we play in keeping Canada and Canadians safe."

He added that CSIS also has to be more proactive in that conversation.

"Speaking publicly on the nature of our work isn’t always easy, but we want CSIS to be more accessible, and want to help the public understand more about our work. Joining Twitter is one step in strengthening that dialogue with Canadians."

So now's your chance to follow the spies. Just don't blame us if they follow you back.