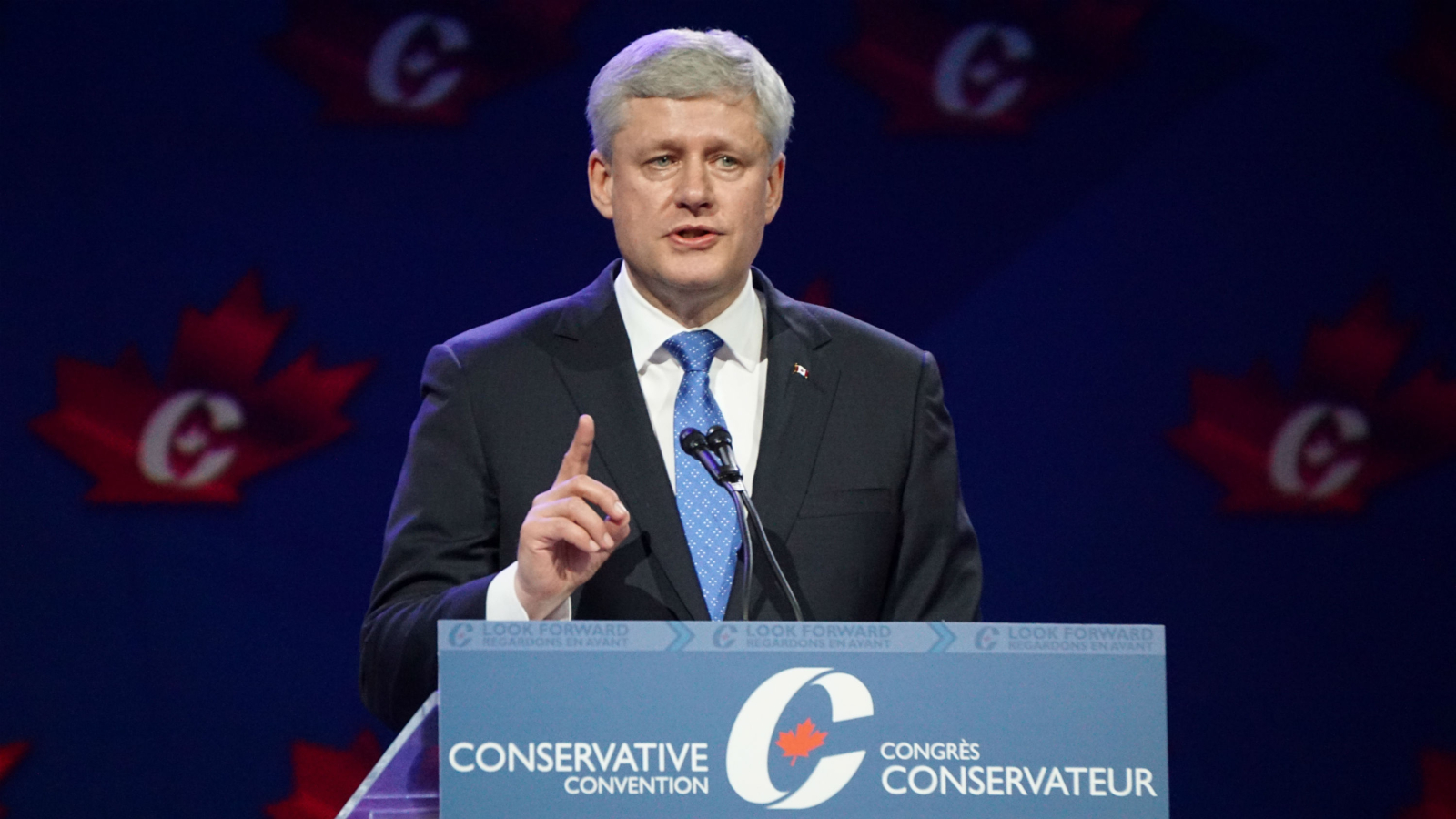 The ground is shaking beneath the foundation of Canada's Calgary-based pipeline regulator, the National Energy Board.

Bowing to mounting pressure over scandals exposed by National Observer, the NEB’s Energy East panelists have all stepped down and NEB chief executive Peter Watson will not be allowed any further role in the pipeline review.

The Energy East hearings themselves have been “adjourned” until someone can figure out what to do. That “someone” would normally be the same chairperson who is no longer permitted to make any decisions on the matter.

It’s an object lesson in the importance of independent investigative journalism. The NEB has long had a serious problem with its public credibility. But it is only because of reader-supported investigations by Mike De Souza that we know the chairman and two of the panelists met privately with Jean Charest to discuss the pipeline proposal while he was on contract to TransCanada.

The Charest affair also gave Canadians a glimpse of the hidden albatross left by Stephen Harper around the neck of the current government. Stephen Harper may be gone from Parliament but his legacy of political appointees will continue to hamper progress on energy and many other files for years to come.

Even as Harper’s appointees at the NEB sought to lance the boil on Energy East, they continued raising doubts with their own obsessive secrecy. Despite the flurry of recusals announced on Friday, the NEB rejected legal motions calling for them to come clean. It refused to release all of its documents related to the Charest meetings and refused to conduct a proper investigation. The Harper M.O. lives on.

But the immediate question is what to do with Energy East? The NEB clearly hopes that a step sideways by its chairman and some new panelists will be enough to assuage the public.

That’s almost certainly wishful thinking. As law professor Jocelyn Stacey recently observed: “there is nothing the NEB can do in response to the most recent allegations of bias that can redeem the Energy East hearing.”

After all, it was no less than the current Prime Minister who campaigned on the argument that the NEB was broken and promised to completely overhaul the regulator. First Nations governments and associations (the Assembly of the First Nations of Quebec and Labrador, the Mohawks of Kahnawake, among others) have been calling for a complete do-over of the pipeline hearings.

Just this week, over 50 organizations wrote Justin Trudeau reminding him of the campaign promise and calling for all pipeline proposals to be suspended until the feds complete their process to modernize the NEB.

Energy East is the biggest pipeline proposal in Canadian history. It cannot be put back in the hands of a regulator that is so discredited.

National Observer's reporting on this issue was made possible thanks to reader subscriptions. Subscribe now.

I'll agree Harper's legacy is defeated when the Liberals bulldoze the NEB's structure. They haven't. Trudeau kept Harper's version of the NEB and all of its corrupt/compromised/partisan players. The remaining players will appoint new players with the message "just trust us."

There is already a pipeline

There is already a pipeline built to Houston.

As a NBer I am very grateful

As a NBer I am very grateful to have the NO reporting in an impartial way on what goes on here in NB. Our media print, radio, TV is dominated by the largest industrial enterprise in the maritimes and seldom reports in an unbiased way. We are truly a "captured province"