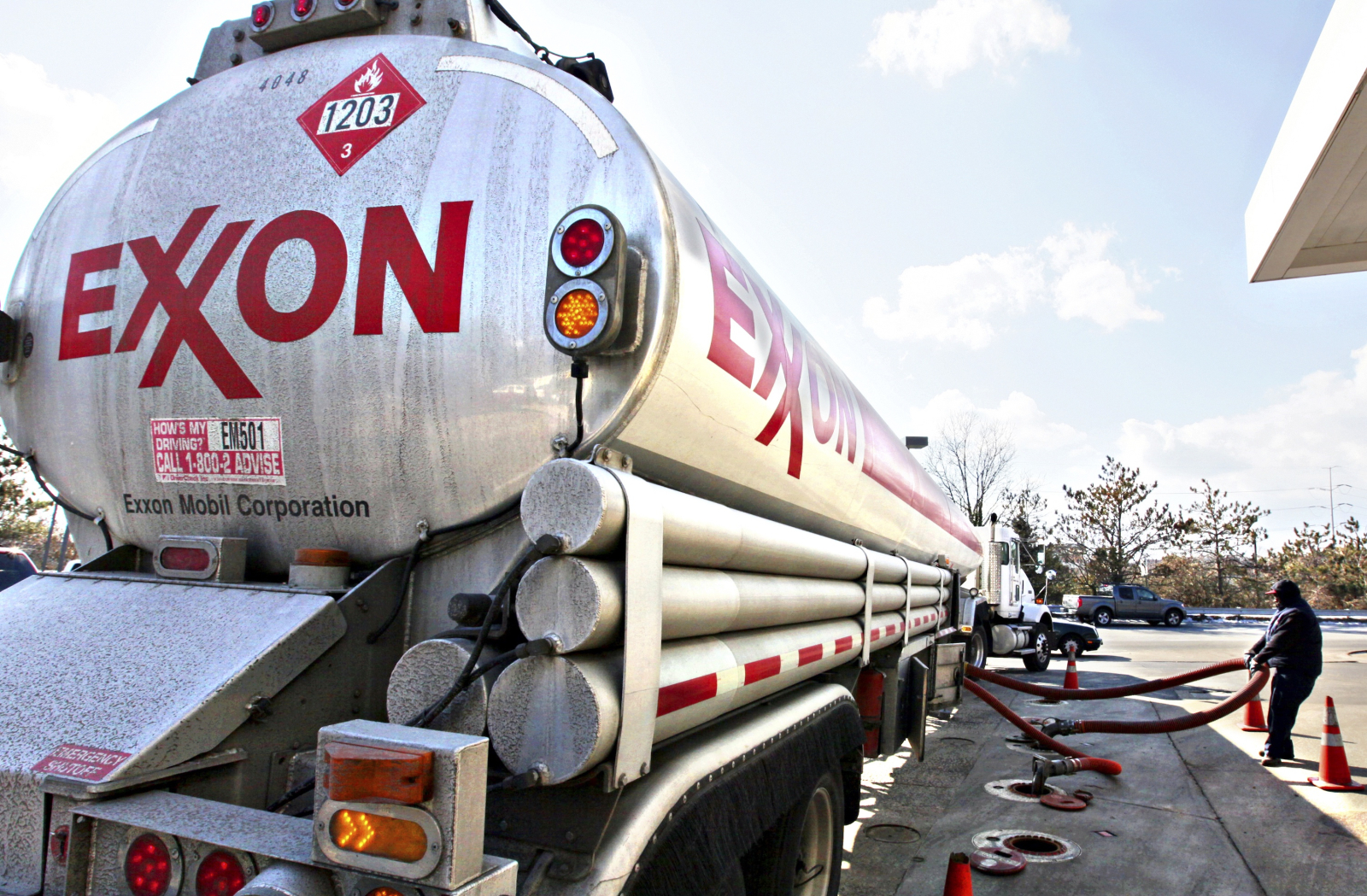 Is Exxon's carbon bubble about to burst? Is the oil giant finally admitting that billions of barrels of oil must be left in the ground?

Starting this week, National Observer is teaming up with the Green Majority to bring you podcasts about environment and energy news. We start with a look at what's happening to Exxon, one of the planet's largest oil and gas companies.

We get into why climate change activists in Canada say that the government must reject major new fossil fuel infrastructure such as TransCanada's proposed Energy East pipeline and the Trans Mountain expansion project, proposed by Kinder Morgan, if the country wants to meet its climate change goals.

And we discuss the latest round of arrests at the Dakota Access Pipeline and the growing youth protests against the Canadian Liberal Government.

Those loaded questions that you read up top? The answers lie within two concepts that play a key role in any climate change policy discussion: the carbon budget and the carbon bubble.

When you hear climate policy wonks talking about the "carbon budget," they are talking about the maximum amount of carbon pollution that humans can pump out before we lock the planet into at least two degrees Celsius of warming. As you probably know, countries around the world agreed last year to prevent the Earth from heating up any more than that, because their scientists and governments all agree that things would get very dangerous beyond that threshold.

And when the wonks talk about a "carbon bubble," they are talking about a ticking time bomb that is looming over fossil fuel companies. What happens to companies if they have to leave their reserves in the ground, either for economic and/or environmental reasons?

These un-burnable reserves are called stranded assets, and if the market recognizes them as unusable it would remove billions of dollars of value from some of the largest companies in the world, causing a financial crisis that could rival, or surpass, the 2008 housing crash.

Ok, it might sound a bit heavy for a weekday afternoon, but it's a lot more entertaining when you hear it on the radio show.

This episode originally aired on October 28th on CIUT 89.5 FM, and rebroadcast here is the podcast version with extra content. Links referenced in the show can be found on GreenMajority.ca.