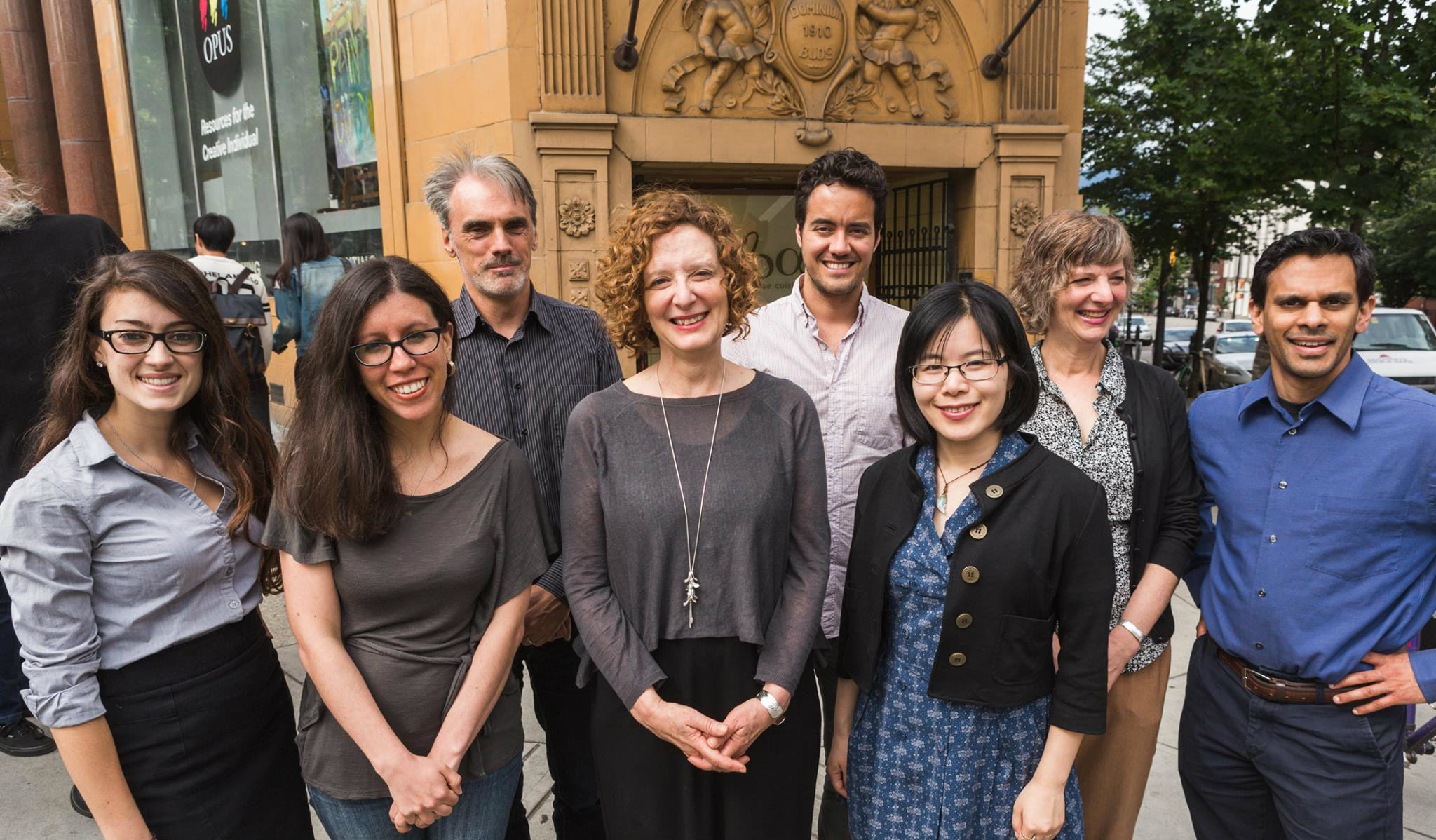 National Observer has reached a new milestone with its first ever Michener Award nomination. Photo by Kris Krug
Previous story
Next story

National Observer has been nominated for one of the most prestigious reporting awards in Canada: the Michener Award for meritorious public service journalism.

The Michener Award, founded in 1970 by the late Roland Michener, then governor general, honours excellence in public-service journalism. The judges’ decisions are heavily influenced by the degree of public benefit generated by the print, broadcast and online entries submitted for consideration, a news release about the awards announcement explained.

The awards are given to news organizations, rather than to individuals. A comparable award in the United States is the Pulitzer gold medal for public service by a newspaper.

The news comes less than 48 hours after managing editor Michael De Souza took home an outstanding investigative journalism award from the Canadian Association of Journalists for his groundbreaking series, 'The Charest Affair.'

That same investigation — along with the team of editors and reporters who supported it — has now been shortlisted for honours from the Michener Award Foundation, which celebrates excellence in unbiased public service reporting.

"Public service reporting is at the centre of National Observer’s work and mission," said founder and editor-in-chief, Linda Solomon Wood, of the nomination. "I am honoured to see National Observer in the company of such fine journalistic institutions, all devoted to exposing the truth on issues of public importance. But, in terms of our work, the real honour goes to the readers who took the step to subscribe to National Observer over the last 8 months. Mike's work, and all of our investigative reporting, has been made possible by these readers and, above all else, I want to acknowledge the real difference each of them has made."

Other nominees for the award include the CBC, The Toronto Star and Radio-Canada, The Globe and Mail, The London Free Press, La Presse, and The Toronto Star, for reporting on a variety of issues including the Panama Papers and shadow-flipping practices in B.C. real estate. The winners will be announced during a ceremony at Rideau Hall in Ottawa on June 14, hosted by Governor General David Johnston, and are chosen based on the degree of public benefit generated by the entries.

"We’re thrilled and honoured to be getting this recognition," added De Souza. "As the media landscape changes in Canada, I think it’s important for us to demonstrate that journalism matters and can make a difference."

"The Charest Affair" was the name coined for De Souza's exclusive investigation, which revealed potential conflict of interest within Canada's federal pipeline regulator, as it reviewed the largest pipeline proposal of its kind in North American history.

After months of poring over documents obtained using access-to-information legislation, last summer, De Souza revealed that the National Energy Board (NEB) had misled the public about private meetings with TransCanada Corp., the company proposing to build the controversial Energy East pipeline. Members of the NEB panel reviewing the oilsands expansion project had met privately with former Quebec premier Jean Charest, who was, at the time, a consultant for TransCanada.

By September 2016, the regulator's chief executive and entire federal hearings panel had recused themselves from the process and the pipeline hearings were postponed. The investigation triggered complaints to the federal lobbying commissioner, and the proactive disclosure of evidence by the NEB to the commissioner’s office to assist in a potential investigation.

In January 2017, the Energy East hearing process was restarted virtually from scratch.

"The National Observer's meticulous reporting not only exposed the compromised position of NEB panelists, it raised questions about the pattern of cooperation between the NEB and the industry it is supposed to regulate," said a press release from the Michener Awards Foundation released on Monday morning.

National Observer is also nominated this year for a "general excellence" Digital Publishing Award. Its lead investigative reporter, Bruce Livesey, has also been named a finalist for a business reporting National Newspaper Award for his series on the affluent Irving family's dominance in Atlantic Canada. The winners for these two prizes will be announced on June 1 and May 5, respectively.

There is NO doubt the

There is NO doubt the National Observer is very deserving of this nomination.
Best wishes for the win!

Thank you so much. I can't

Thank you so much. I can't say it enough: National Observer's nomination honour belongs to our subscribers. We would not be in business without each of you. The more people we can convince to subscribe, the more impact National Observer can have. Please ask friends to subscribe and let's do even more in the coming months!!!