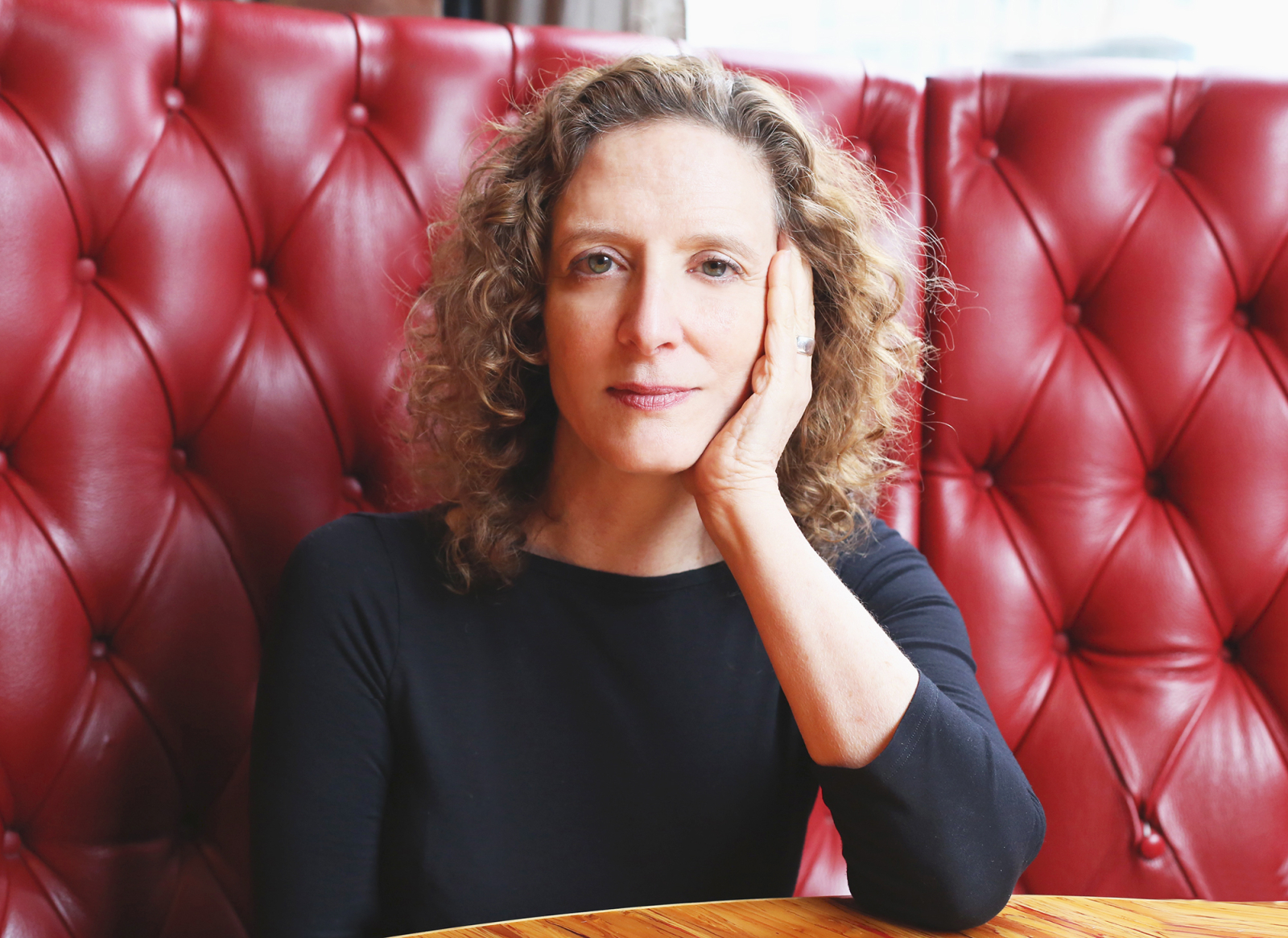 On Wednesday, National Observer launched a new reporting project to investigate how the rise of fascism around the world is affecting people living in Quebec and Canada. You can support this reporting and become a Founding Member of the project for the next 30 days.

Led by multimedia reporter Clothilde Goujard in Montreal, the new project will investigate racism, Islamophobia, incidence of hate crimes, and tell stories about people who are making a difference.

Goujard joined National Observer in 2017, and has been covering some of the aftermath of the deadly mass-shooting at a Quebec City mosque that took place in January. She was there when a small town outside Quebec City voted against opening a Muslim cemetery. She interviewed well-known Imam Hassan Guillet about Islamophobia, and she followed up on a hate crime last summer that targeted the president of the same Quebec City mosque that experienced such tragedy earlier in the year.

She covered other stories for National Observer, as well, including many from the Quebec border as migrants sought asylum from U.S. President Donald Trump's administration in Canada. Goujard also asked tough questions about whether Canada's spy agency is taking right-wing extremism seriously.

All these stories motivate Goujard's and National Observer's interest in building up Quebec coverage, and investigating stories no one else is telling.

"In the months to come, I will dig even deeper, telling stories about a changing Quebec and a changing world," Goujard said.

"With the support of a team of experienced, award-winning reporters across the country, I will look outside the province as well. These stories are bigger than Quebec. They are a window into cities and countries around the world."

On Day 1, National Observer was the only news outlet on the new crowdfunding platform.

As founder and editor-in-chief Linda Solomon Wood told media site NiemanLab, National Observer is no stranger to Kickstarter. But the Drip campaign will work a little differently. Drip members donate monthly, and will have access to exclusive content taking them behind the scenes of stories. They will also get a sense of how stories come together, and by donating as few as $5 they'll know they made solution-focused journalism on human rights, racism, and intolerance possible.

Find out more about how you can support investigative journalism that sheds light on the darkest corners by visiting https://d.rip/national-observer

In British Columbia, there’s a good news story about the news