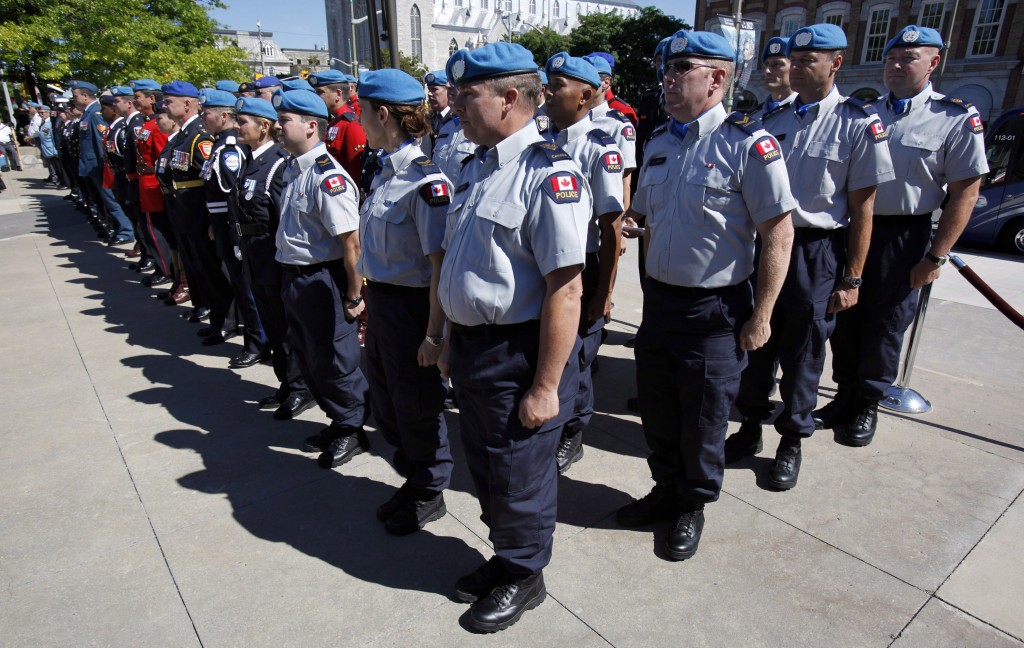 This week, the Liberal government announced a 12-month United Nations mission which will include a detachment of helicopters and Canadian troops sent to the west African nation of Mali.

Let’s be clear. Mali is a combat mission. There is no peace to be kept.

Conservatives will always support our brave men and women in uniform.

However, this announcement seems to be designed for Justin Trudeau to curry favour with the UN in order to secure a temporary seat on the UN Security Council, and turn the page on the Liberal’s disastrous foreign policy agenda.

Conservatives are calling for a full debate and vote in the House of Commons before Justin Trudeau deploys our brave men and women to fight in Mali.

Are you freaking kidding me.

Are you freaking kidding me. For those who have really short memories Harper sent our troops to the Middle East and Afghanistan. And make no mistake Canadians will die again for political expediency.

Mali, like most failed African states, is a sinkhole that will eat up Canadian lives and Canadian taxpayer money, and there will be nothing in return. It sickens me that our politicians are again sacrificing Canadian soldiers for the sake of politics.