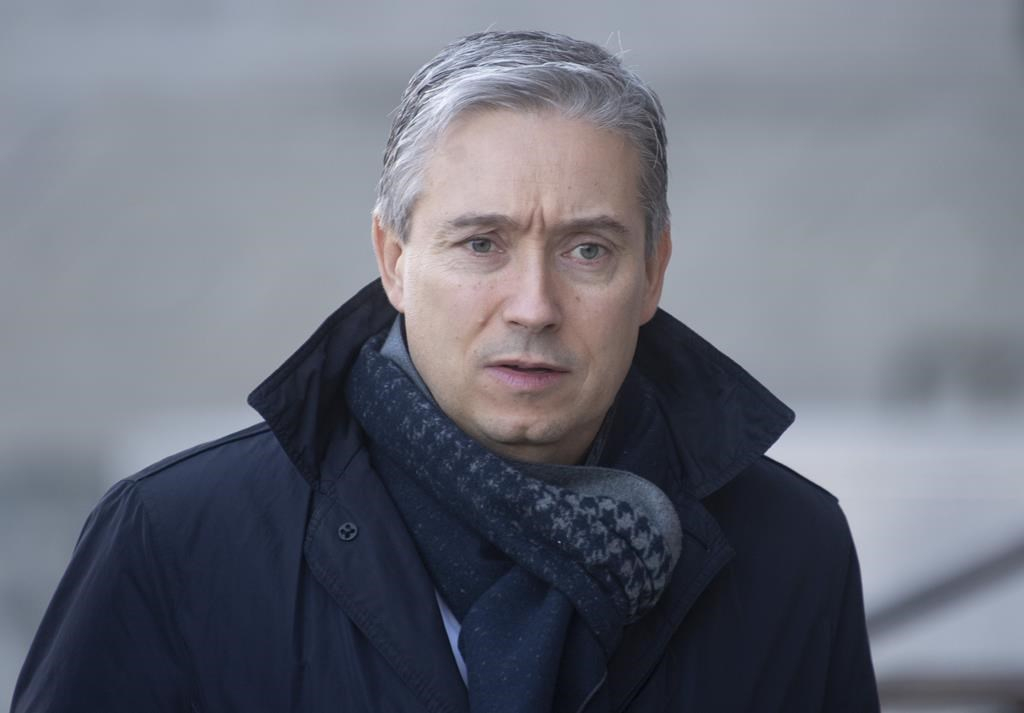 The federal government is trying to keep tabs on as many as 4,000 Canadians on board at least 70 cruise ships still at sea, with many forbidden to dock as governments around the world block international travellers to slow the spread of the novel coronavirus.

Global Affairs Canada warned Canadians March 9 against going on cruises and a few days later most major cruise lines announced they wouldn't be launching any new boats, though the ones already underway would continue their voyages.

Many of those ships now, however, cannot find a place to end those voyages, and if they do, passengers are struggling to find flights to get home.

Among the stranded, are more than 340 Canadians on board the Norwegian Jewel, which left Sydney, Australia on Feb. 28 for a three-week cruise around the South Pacific. Instead of docking in French Polynesia Friday as planned, the ship is now sailing for Honolulu to pick up supplies and fuel. The Hawaiian government is the fourth to refuse to let the boat dock and let anyone off, including American citizens on board.

The ship tried to end its journey early as fears of the virus spread and global travel slowed to a crawl, but Fiji, French Polynesia and New Zealand all turned the ship away. There have been no reports of anyone on board being sick with COVID-19.

A number of other ships are being quarantined off ports in South America, or sailing back to the U.S. after being refused docking in Chile and Peru.

Cruise ships have been a major part of the COVID-19 story since the novel coronavirus began spreading in January, with one of the first major outbreaks on the Diamond Princess cruise ship in February. More than one-fifth of the ship's passengers ultimately tested positive for COVID-19, including at least 48 Canadians.

One of those Canadian passengers died in hospital in Japan Friday. Chief Public Health Officer Dr. Theresa Tam issued condolences to his family at her Friday update on the virus.

Another five Canadians from the Diamond Princess remain hospitalized in Japan.

Spokespeople for Global Affairs Canada will say only that the situation with the cruise ships is being watched. The department and its diplomatic missions around the world are stretched thin right now as tens of thousands Canadians look for help to come back to Canada.

One official said they normally get about 700 emails a week from Canadians asking for consular assistance. In the last seven days there have been 20,000 requests for help.

Canada watching 70 cruise ships still sailing with 4,000 Canadians on board

Statistics issued by the department Friday show 436,000 Canadians are registered with embassies as being out of the country, though the department is not tracking how many of those people are asking for help to come home.

Canada issued a global travel advisory on March 13, and Prime Minister Justin Trudeau and his cabinet ministers have been warning people for at least a week that it is time to come home.

Heeding that call is not easy when many countries have cancelled international flights and closed their borders. Trudeau said Friday the government is working with Canadian airlines to try and bring home some Canadians who are stranded but he and Foreign Affairs Minister Francois-Philippe Champagne have warned some people may be stuck where they are for weeks, or even months.

Air Canada is sending a plane to Morocco Saturday to bring Canadians back to Montreal and the embassy in Peru is trying to arrange a flight out for dozens of Canadians stranded there after Peru cancelled all international flights March 16.

Sunwing Vacations said Friday it had brought 44,000 Canadians home so far, including 11,000 on Friday alone. The airline is offering open seats for free to any Canadians who are stranded in any of the 60 places it normally operates, mostly in Mexico and the Caribbean.

Sunwing expects to have all its own customers back by March 23, after which it will suspend all its flights.

Canada sent chartered flights in February to bring Canadians home from Wuhan, China, the city where the novel coronavirus originated. They were quarantined at Canadian Forces Base Trenton for two weeks. Canada also flew 121 passengers back from the Diamond Princess in February. All of them were quarantined in Cornwall, Ont., and were released March 9 after none of them showed symptoms.

Another 228 Canadians were flown to Trenton, Ont., from California March 10, after their ship, the Grand Princess, reported COVID-19 infections and was quarantined off the coast of California. Tam said Friday 12 of those passengers have now tested positive for COVID-19. All of the passengers remain in quarantine at CFB Trenton.

Canada has established a $5,000 emergency loan program for Canadians who need financial help to get home.

This report by The Canadian Press was first published March 20, 2020.

By Elizabeth May | Opinion | March 20th 2020
Coronavirus in Canada