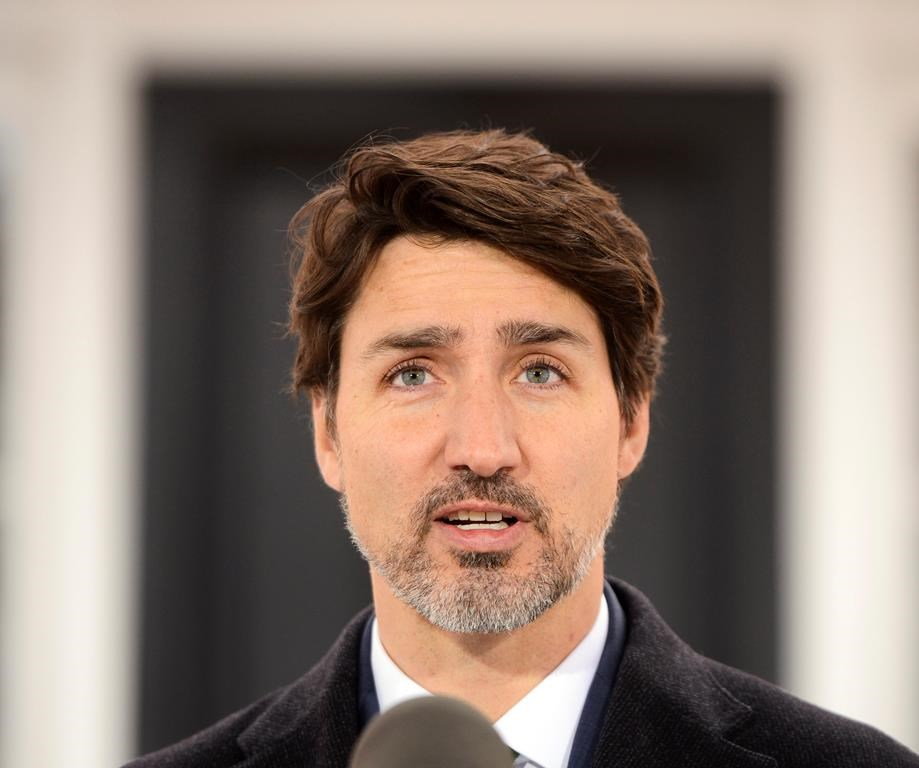 Canadian businesses desperate for details about the federal government's promised wage subsidy program will have to wait a little longer for answers.

A news conference planned for Tuesday, at which Finance Minister Bill Morneau and Small Business Minister Mary Ng were to lay out the fine print, has been delayed until Wednesday.

And an official acknowledged that the government is exploring whether it will need to recall Parliament to pass legislation before the wage subsidies can actually begin to flow.

Small businesses have been anxious to see the fine print of the program since the Liberals expanded its eligibility and value in recent days.

Prime Minister Justin Trudeau has laid out the broad outlines of the program: businesses of all sizes with revenues that have decreased by at least 30 per cent because of the COVID-19 pandemic are to be eligible for the subsidy, which is to be backdated to March 15.

However, the government announced the program one day after Parliament reconvened briefly to approve a $107-billion emergency aid package, including $52 billion in direct financial aid for individuals and businesses and $55 billion in tax deferrals.

That package included plans for a much narrower wage subsidy of 10 per cent.

Conservative finance critic Pierre Poilievre tweeted Tuesday that the bill passed last week does not allow for some of Trudeau's subsequent promises on the enhanced wage subsidy.

For instance, he said it doesn't specify that a company must have lost $30,000 in revenue in order to qualify and it doesn't apply to public companies.

"Parliament will need to be recalled to salvage the government's wage subsidy promise," Poilievre said.

A government official, speaking on condition of anonymity because they weren't authorized to discuss the matter publicly, acknowledged that new legislation may be needed in order to put the enhanced wage subsidy plan into action.

Parliament can be recalled, if necessary, next week or the week after but the official said that had no bearing on the decision Tuesday to delay unveiling all the details of the program.

Rather, the official said Morneau simply needed a bit more time to fill in all the fine print.

Morneau is also expected to put a price tag on the massive new program.

TD Economics has previously estimated that the enhanced subsidy would cost about $25 billion, while RBC separately estimated its value at $28 billion.

The federal bailout package to date is now valued at more than $200 billion, including $52 billion in direct spending, $85 billion in tax deferrals for individuals and businesses, and $65 billion in loans.

The old adage of Government

The old adage of Government moves at a snails pace is certainly evident from this article.
The Finance Minister helped draft the Bill, now his staff still haven't worked out the details. The staff should have been working on details once the draft legislation was in place. More time waster. To much cover your ass at work in parliament.

They need a tough minded Plant manager driving the departments responsible. Such a waste of time.