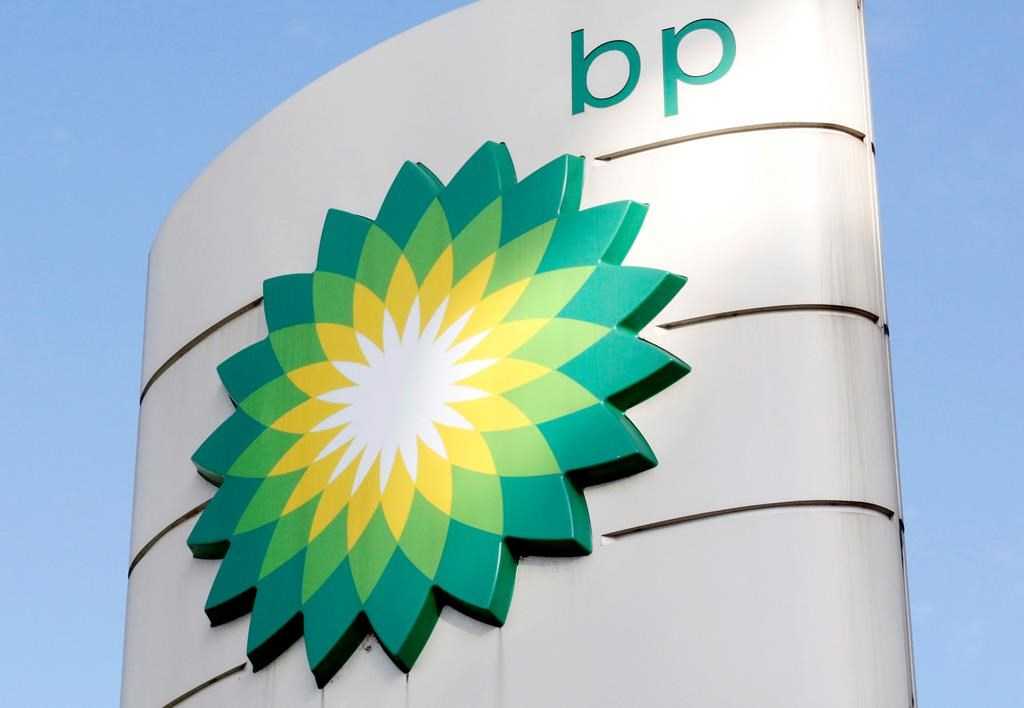 Energy company BP is writing down its oil and gas assets by as much as $17.5 billion and will review its plans to develop oil wells as the shock to the industry and world demand from the COVID-19 pandemic pushes major producers to consider a faster shift away from fossil fuels.

Chief Executive Bernard Looney said Monday that the pandemic is forcing the company to face the long-term impact on the economy, together with the likelihood of weaker demand for a longer period of time. The company pledged in February to become a net-zero emissions company by 2050, and the pandemic has forced them to re-consider their assumptions once more.

“We are also reviewing our development plans,'' Looney said. “All that will result in a significant charge in our upcoming results, but I am confident that these difficult decisions – rooted in our net zero ambition and reaffirmed by the pandemic – will better enable us to compete through the energy transition.”

BP said the actions would mean impairment charges and write-offs in the second quarter of between $13 billion to $17.5 billion after tax.

Supply of oil and gas was particularly high when the outbreak began, creating a perfect storm for the industry. With storage facilities filling up, the U.S. price of oil went below zero in April for the first time ever.

Only a week ago BP announced it would cut 10,000 jobs to reduce costs and adapt to sharply falling oil prices and plummeting global demand. The announcement makes clear that structural changes already under way had been hastened by the impact of COVID-19.

“This is the energy transition happening,'' said David Elmes, an energy expert at Warwick Business School. ”The question is who can do it and how fast they can do it.''

Oil companies are being pushed to move because they intended to use ongoing profits to fund a transition to the future. But with those profits being squeezed, they need to move faster than they anticipated, forcing them to sprint long before they intended.

Other companies are looking at doing the same - if they have the time and money to change, Elmes said. He cited the example of the Danish company Orsted, a one-time oil company that is now an offshore wind company.

“This is the energy transition happening,'' said David Elmes, an energy expert at Warwick Business School. ”The question is who can do it and how fast they can do it.''

“Other European firms like Shell, Total and Repsol have declared similar ambitions to BP,'' Elmes said. ”But low prices mean many are struggling.''

BP has dropped its long-term forecast for Brent crude oil to a range around $55 a barrel. The previous estimate was $70 a barrel and the price as of Monday was $38 a barrel.

“Something like this has been long overdue from BP,'' said Michael Hewson, analyst at CMC Markets, arguing that its dividend is unsustainable. "Having seen its sector peer Royal Dutch Shell bite the bullet and cut its dividend a few weeks ago, it would appear that BP is likely to have to follow suit, if it wants to reduce its already high debt levels and shore up its balance sheet for the new challenges ahead.''

cant happen fast enough. No comment byBP. on transitioning those ten thousand workers to solar panel fabrication and installation, to training drillers for geothermal capture, for electric car engine manufacture rather than drill rigs.... first class to the lifeboats, lock third class in the hold?