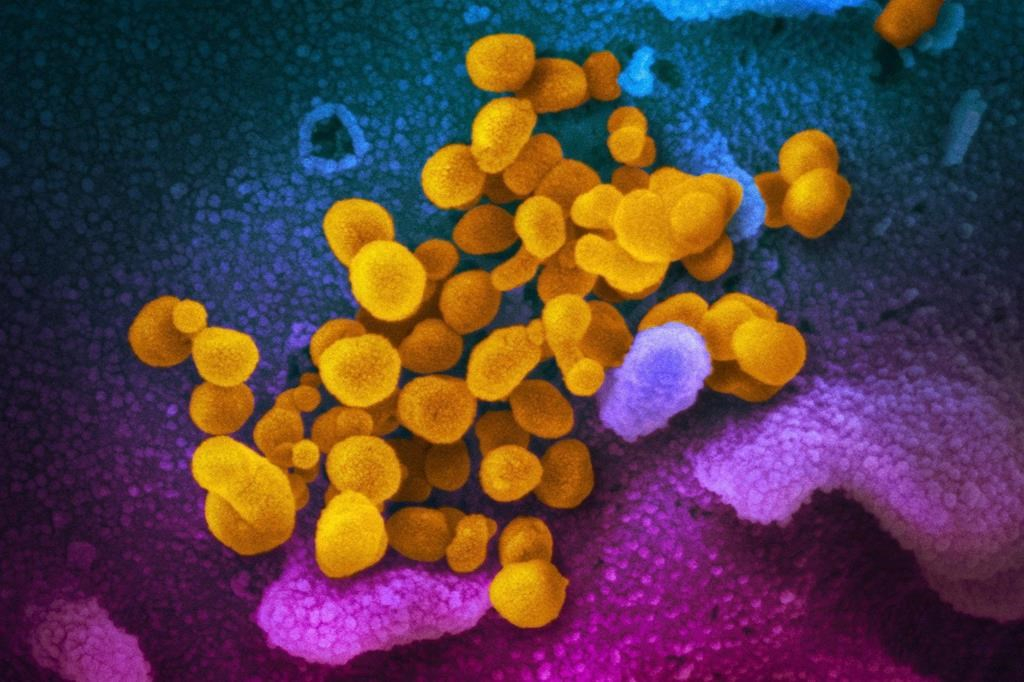 A new Canadian study has found that over the first five months of 2020, government and corporate approaches to COVID-19 went from taking decisive, collective action against the pandemic to emphasizing individual responsibility.

The researchers say that Canadian policymakers and firms should take more ownership of the challenge, but in the end, "it takes everyone to protect everyone."

The study, titled "Passing the Buck vs. Sharing Responsibility: The Roles of Government, Firms and Consumers in Marketplace Risks during COVID-19," is published in the Journal of the Association for Consumer Research.

Its authors analyzed speeches and tweets by Prime Minister Justin Trudeau and Dr. Theresa Tam, Canada's chief public health officer, as well as tweets and emails from a handful of major corporations, from January to May.

They found the messaging went through three distinct phases, beginning with an "externalization" stage that lasted from the start of the year until early March, in which the virus was largely seen as a foreign problem.

After the World Health Organization declared COVID-19 a pandemic, researchers found the message shifted to one of "responsible organizations" — a phase characterized by daily policy announcements, states of emergency, and major shifts in the way corporations operated.

This lasted until mid-April, when researchers found the emphasis was increasingly placed on "responsible consumers." This phase began "once organizations established the ceiling of their efforts and demanded consumers' co-operation," according to the study.

"It was more like, 'do your job. Do your part. Help each other,'" Charles Cho, an accounting professor at York University and one of the study's authors, said in an interview on Thursday.

"What we find in general is, we first externalize the situation, then we take control of the situation. Eventually, we sort of ask the consumers to co-operate to help mitigate the risk."

The authors said the study's aim is not to lay blame, noting "citizens must bear some of the burden of trying to contain the spread of the virus."

A new Canadian study has found that over the first five months of 2020, government and corporate approaches to COVID-19 went from taking decisive, collective action against the pandemic to emphasizing individual responsibility.

However, Cho said, organizations could have been more proactive in "owning" responsibility.

"That owned responsibility was just there temporarily, and then it quickly shifted," Cho said.

The study also found that governments and organizations failed to properly emphasize the interdependence of different groups, instead focusing on the risks to vulnerable populations such as seniors and health-care workers.

This "overemphasis" had one unintentional consequence, the study found: making young, healthy people underestimate their own risk of getting COVID-19 — as well as their role in spreading it.

That's led to "failed responsibilization, transgressions, and reduced compliance to guidelines such as physical distancing and mask-wearing," the study found.