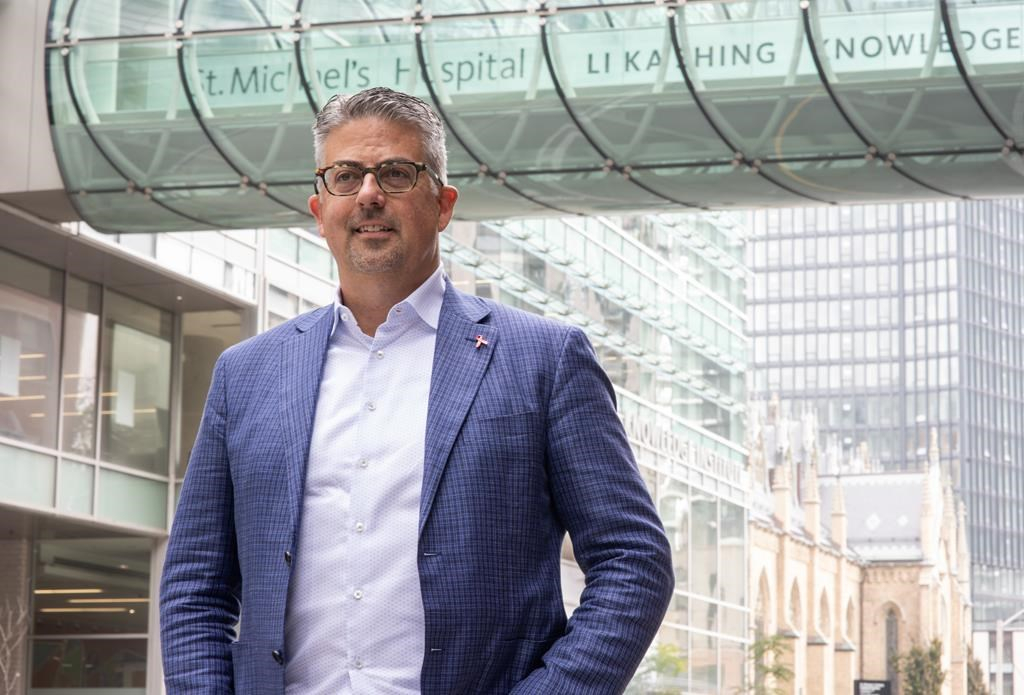 Federal regulators have approved the first HIV self-test in Canada in a long-awaited move that experts say is critical to diagnosing people who don't know they have the virus.

The move comes after a concerted effort by health-care providers and community organizers to get Canada to catch up to the dozens of other countries that have adopted HIV self-testing technology, which has been endorsed by the World Health Organization as a tool to reduce the number of undetected infections.

As of 2016, there were more than 63,000 Canadians living with HIV, one in seven of whom were unaware of their condition, according to estimates released by the Public Health Agency of Canada.

Dr. Sean Rourke, who led a clinical trial that regulators assessed as part of their review of bioLytical's self-test kit, said the approval could be the "missing piece" to reaching the roughly 9,000 people in Canada with undiagnosed HIV, allowing them to access life-extending treatment and preventing further transmission of the disease.

"It opens up some incredible doors," said Rourke, a scientist with the Centre for Urban Health Solutions at St. Michael's Hospital in Toronto.

"We've had for a number of years traditional opportunities for testing ... but self-testing allows people to test at home or where they live."

According to bioLytical, the INSTI HIV Self Test is more than 99 per cent accurate compared to traditional laboratory results. The question was whether people would understand how to use it, said Rourke.

He helped launch a study in August 2019 involving roughly 700 participants at four sites across Ontario, Quebec and Manitoba to assess whether users could follow the self-test's instructions and accurately interpret the results.

The findings, which are being reviewed for publication, suggest that more than 92 per cent of participants successfully performed the "critical" steps to complete the test, which involves drawing a drop of blood and mixing it with solutions.

BioLytical's chief scientific officer Michelle Zaharik said the research indicates the self-test is accessible to people of all backgrounds in all parts of Canada. The device's instructions have been tweaked to further reduce room for user error, she said.

Zaharik said the next step will be sitting down with stakeholders and government officials to determine a strategy to bring the product to market. While she couldn't pinpoint a price, Zaharik said bioLytical is working to ensure that the self-test is "affordable and accessible" for every Canadian.

The diagnostics company is also working with U.S. regulators to make the device available across North America, said Zaharik.

Rourke said the rollout couldn't come soon enough as the COVID-19 crisis has heightened the hurdles that prevent people from getting tested.

According to roughly 300 front-line providers he surveyed in August and September, the pandemic has cut access to clinical HIV testing services nearly in half, reinforcing the need for a national self-testing strategy, said Rourke.

In January, Rourke is teaming up with community organizations to launch a telehealth program that will distribute 60,000 free self-tests and connect people with care providers.

But Rourke said it'll take a much broader public health effort to fill the gaps in the system that have left many populations without access to HIV testing.

"There needs to be a stronger voice that it's not acceptable in Canada, when you have the science that we have for HIV and the treatments, that we don't do what we can to make sure everyone has access to them."