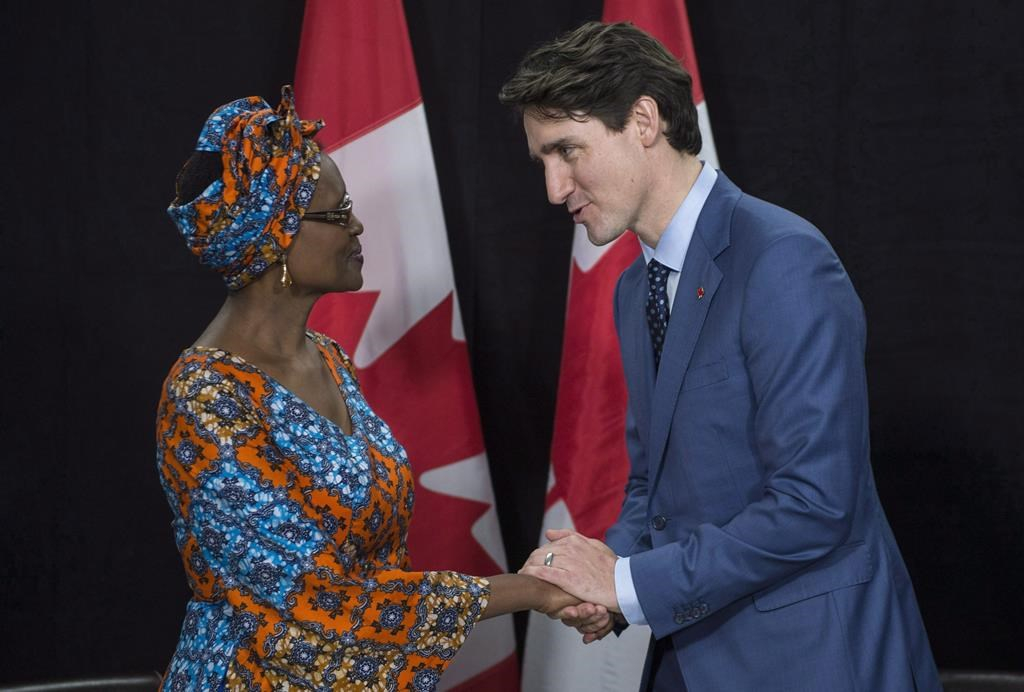 Groups that offer services to vulnerable women across the country say they were shut out from federal pandemic aid and now face an uncertain future.

A report this morning from a coalition of women's rights organizations suggests the pandemic has led to a steep cut in the services groups provide.

About half of the 117 groups involved in the report say they had to reduce service offerings or cancel programs outright when the pandemic hit.

And about two-fifths say they weren't able to access federal aid, either because eligibility criteria didn't account for their unique funding models or because the groups themselves lacked the capacity to fill out applications.

As a result, groups now face the prospect of being unable to use existing funds to help cover increased costs from COVID-19 while potentially losing out on future funding because they aren't offering as many services as they used to.

It's why the organizations involved are asking the Trudeau Liberals to create a specific funding stream now so they aren't forced to close in the coming months.

"Not only are women experiencing all these challenges across the country, but the organizations that are deeply focused on supporting them, they're also at risk," said Anjum Sultana, national director of public policy for YWCA Canada.

"The fear now is that whatever social safety net many of the women we're serving had, that may also disappear."

When COVID-19 struck, many in-person services had to stop, meaning groups weren't able to offer their usual counselling, employment and skills-training services, often on shoestring budgets.

Most employees at these small and medium-sized non-profits and charities are women. They, like many women, had to care for children at home and that in turn further strained resources.

"It didn't take very long for us to start seeing these cracks almost immediately," said Jackie Neapole, executive director of the Canadian Research Institute for the Advancement of Women.

Groups that offer services to #vulnerable #women across the country say they were shut out from federal #pandemic aid and now face an uncertain future. #COVID19

The report attaches data and details to the anecdotal stories federal officials heard through the spring.

Eligibility criteria for programs like the wage subsidy required a decline in revenue that some groups couldn't show because of the project-based nature of their financing.

Funding flows as projects or programs meet certain targets, with specific rules on how dollars can be spent.

Groups were unable to spend the money they had, nor were they able to quickly revise their programming, said Diana Sarosi, director of policy and campaigns at Oxfam Canada.

"If they can't move ahead with their programming, or the costs that are involved in it are very different now, it makes it difficult for them to get the next tranche of money or it's going to be cut down," she said.

"That, again, causes a lot of financial insecurity for them moving forward."

The report recommends the government quickly set aside an easily accessible pool of funding for these groups to help cover overhead and essential operating costs. It also calls on the government to help groups digitize their services since many weren't easily able to.

She said a point of optimism is the federal promise of a task force on women in the economy to help a group disproportionately affected by the pandemic.

"Valuable expertise and knowledge and analysis from the women's movement will be a key to that task force's success, but only if we have the capacity to meaningfully participate," Neapole said.

"And we're only going to be able to do that if we're not devastated financially."