COVID-19 vaccine will help, but the devastation will continue for many Canadians 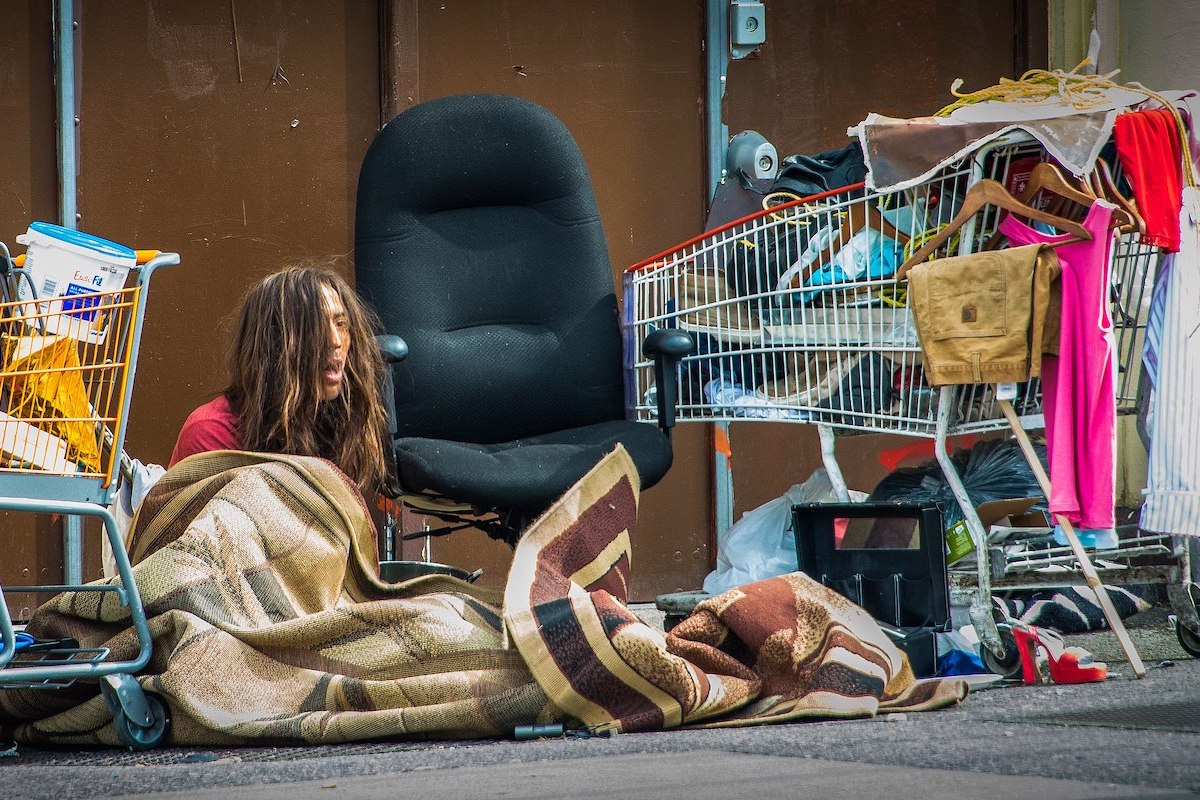 COVID-19 has not been the great equalizer because Canadians are not all in this together, ER physician Dr. Gaibrie Stephen writes. Photo by Ted McGrath/Wikimedia Commons (CC BY-SA 2.0)
Previous story
Next story

As an emergency room physician, I have seen the many ways that COVID-19 has devastated people’s lives. I was working when much about this virus was still unknown. I was finishing my residency at several Toronto hospitals while navigating the daily changes in rules, regulations and personal protective equipment. However, what has struck me the hardest and will stay with me the longest is the socio-economic disparity I’ve observed in the lives of those most ravaged by this virus.

A single mother presenting with chest pain, unable to afford her heart medications because she has lost her job and prescription coverage, exhausting her finances to keep a roof over her head. An immigrant patient who had gone to work despite being symptomatic out of fear he wouldn’t be paid if he didn’t. Some patients have even avoided eating meals because they needed to leave food for their children.

Not surprisingly, those living on the edges have the worst outcomes. The virus has been especially hard on people with food insecurity, those who have difficulty finding a safe place to isolate and those forced to choose between paying rent and staying safe.

My observations were reflected in statistics from the Toronto Fallout Report, which found households making less than $30,000 annually were 5.3 times more likely to be affected by COVID-19 than those earning over $150,000. Black, Latin American and Arab/West Asians had rates of COVID-19 infection seven times higher than white residents. For many Canadians, receiving the $2,000-a-month Canada Emergency Response Benefit (CERB) payment was the most financial security they had ever felt.

In stark contrast to these alarming statistics for lower-income Canadians, the wealth of Canada’s top 44 billionaires increased by $50 billion during the pandemic. A number of billionaires who profited in this period went on to cut pandemic pay for their front-line employees who put their lives at risk going to work each day. We also recently learned 68 publicly traded companies in Canada collected so much in pandemic relief subsidies that they paid out billions in dividends to their shareholders while lower- and middle-income Canadians were asked to repay CERB.

My observations reflect the statistics and the headlines. COVID-19 has not been the great equalizer. Canadians are not “all in this together.”

Instead, we are seeing a K-shaped recovery curve where white-collar workers like myself benefit from soaring stock prices, low interest rates on homes, favourable commute times due to work-from-home orders and an overall boost in financial assets. As a physician, I am fortunate to be managing fairly comfortably despite the pandemic, which makes it hard to accept the social and economic disparities I see each day on the job.

With vaccines on the horizon, many of us hope for a return to normalcy: time with family, eating out at restaurants again and vacations. However, other Canadians face a future mountain of debt, evictions and life lived paycheque to paycheque.

To ensure the well-being of all Canadians, we need to talk more about wealth inequality. There are many possible solutions — we just need the political will to enact them. Canada is the only G7 country without a wealth, estate or inheritance tax. As a result, extremely rich families can accumulate excessive amounts of wealth over generations, further increasing the class divide.

The federal NDP has proposed a one per cent asset tax on households with a net worth over $20 million. The proposal would raise $5.6 billion in the first year and $70 billion over a decade.

"My observations reflect the statistics and the headlines," writes emergency room physician Dr. Gaibrie Stephen. "COVID-19 has not been the great equalizer. Canadians are not 'all in this together.'"

Without reform to target wealth inequality, a vaccine will not be enough to keep Canadians safe and secure. We shouldn’t look to the stock market as an indicator of economic growth because only a fraction of the population are shareholders. We need to look more to the narratives of our neighbours, to lines at food banks and shelter occupancy and eviction rates, particularly in cities like Toronto.

If we don’t do more to protect our most vulnerable, our collective social, economic and physical health as a country will continue to suffer. When so many are struggling, there can be no real recovery.

By Carl Meyer | News, Energy, Politics | March 11th 2020
Reports from the Race to a Safer World

Thank you for this. The

Thank you for this. The articles you reference give some good hard statistics about wealth inequality and how it has grown worse during the pandemic. Yes, we need a wealth tax and other measures to reverse this trend. When will the feds act on this or are they too beholden to the ultra-rich?

Thank you for this, and

Thank you for this, and especially the statement that we are *not* "all in this together."
"... many of us hope for a return to normalcy: time with family, eating out at restaurants again and vacations."
This represents normalcy for only a fairly small proportion of Canadians. Most don't have extra money for such, and work erratic and long hours to have enough money for a roof and groceries, quite aside from eating out at restaurants. And vacations? A huge part of the workforce never has a vacation, because they can't afford to miss a payday.
Mothers on social assistance regularly go without eating, so that the kids can.
It's not just in the context of Covid.