Canada not getting an accurate account of methane emissions 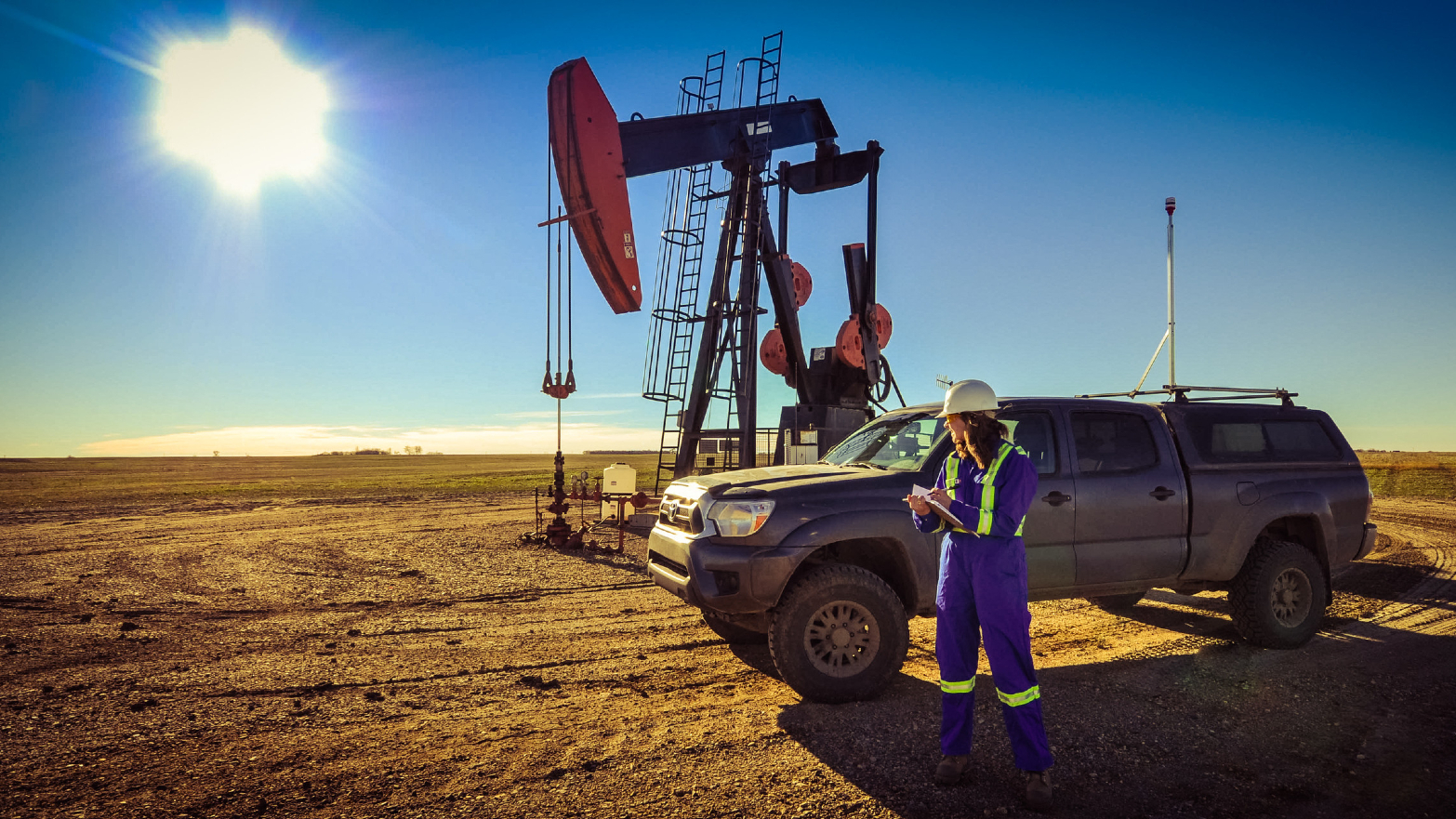 A researcher records methane emission measurements at an oil and gas site in Saskatchewan in 2015. Photo by FluxLab
Previous story
Next story

Methane emissions from upstream oil and gas production are significantly underestimated in Canada, according to a recently published study, confirming what researchers have been saying for years.

Published in Nature, the study measured methane emissions at 6,650 sites across six major oil and gas producing regions in Canada to determine an inventory estimate for Canada’s upstream oil and gas sector.

The emissions associated with upstream oil and gas production include all infrastructure tied to searching for crude oil and natural gas fields, drilling exploratory wells, and operator wells to extract the oil and gas.

Over six years, researchers conducted surveys of air composition at oil and gas sites and measured gas concentrations using laser spectrometers to gather the data required to make their estimates.

Methane is a powerful greenhouse gas that traps over 70 times more heat over a 20-year period than an equivalent amount of carbon dioxide, and a recent UN report highlighted the importance of curbing methane emissions to slow the rate of global warming.

Many studies have arrived at the same conclusion, but this latest piece of evidence is even stronger, he said.

“What makes it important is that it's the most comprehensive assessment of different oil and gas sites in Canada,” said Marshall.

For Canada to do its part by reducing emissions, thorough studies like this are invaluable, said Doug Worthy, a climate scientist at Environment Canada who was not involved in the study.

“We're finding that (methane) emissions are at least 1.5 times higher than what's currently being reported in official inventory reports,” says @katlyn_mackay, lead author of a new study on methane emissions in the oil and gas sector.

“In order to reduce our emissions, we have to be able to monitor the emissions,” said Worthy.

Because the study establishes such a strong baseline of measurements, Worthy said researchers will be able to go back in five-plus years and repeat the experiment to see whether emissions reductions are being achieved.

He also said the research can help us find sites emitting large amounts of methane and deal with these “super emitters.”

The majority of total emissions originate from a small fraction of sites, according to the study, but the national inventory doesn’t take this into account. Taking action at a small number of high-emitting sites would make significant reductions, Worthy and MacKay said.

Because of methane’s potency, it’s important to make sure the national inventory estimates are accurate, said Tom Green of the David Suzuki Foundation.

He said tackling methane emissions in the oil and gas sector is some of the cheapest climate mitigation work we can do.

“Canada has committed to reduce its emissions, and if we don't really know what we're emitting, how can you track whether the regulations are succeeding at reducing them?” said Green.

Because methane is removed from the atmosphere quicker than carbon dioxide, if we started reducing methane today, we would see the benefits in the near future, said MacKay.

“Given the urgency of the climate crisis … reducing methane is not only the best bang for our buck, but it's our best chance at seeing the results that we need to see within the next decade,” she said.

In Peace River, Alberta, odour complaints prompted special regulations that eliminated the venting of gas in 2017, and from 2016 to 2018, emissions in that region decreased nearly threefold.

Even though the regulations were put in place to protect human health, not to target methane, they worked.

In 2016, Canada committed to reducing methane emissions by 40 to 45 per cent below 2012 levels by 2025, but modelling from the federal government shows federal methane regulations will only achieve a 29 per cent reduction.

The federal government also approved equivalency agreements from Alberta, Saskatchewan, and B.C. in 2020 — none of which would achieve 40 to 45 per cent reductions.

Regulations need to be prescriptive and mandate companies to look for leaks and repair or replace faulty equipment, as opposed to just requiring companies to report emissions and explain the steps taken to reduce them, said Marshall.

He said Environmental Defence continues to urge the federal government to strengthen its regulations and insist the provinces do as well.

“The federal government needs to update the inventory so that it better reflects the science,” said Marshall.

At the end of 2021, Environmental Defence expects the government to produce a report detailing emission reduction progress and then decide whether they will need to change tack.

This story has been corrected to state Peace River is in Alberta.

By Damian Carrington | News | May 10th 2021
Race Against Climate Change