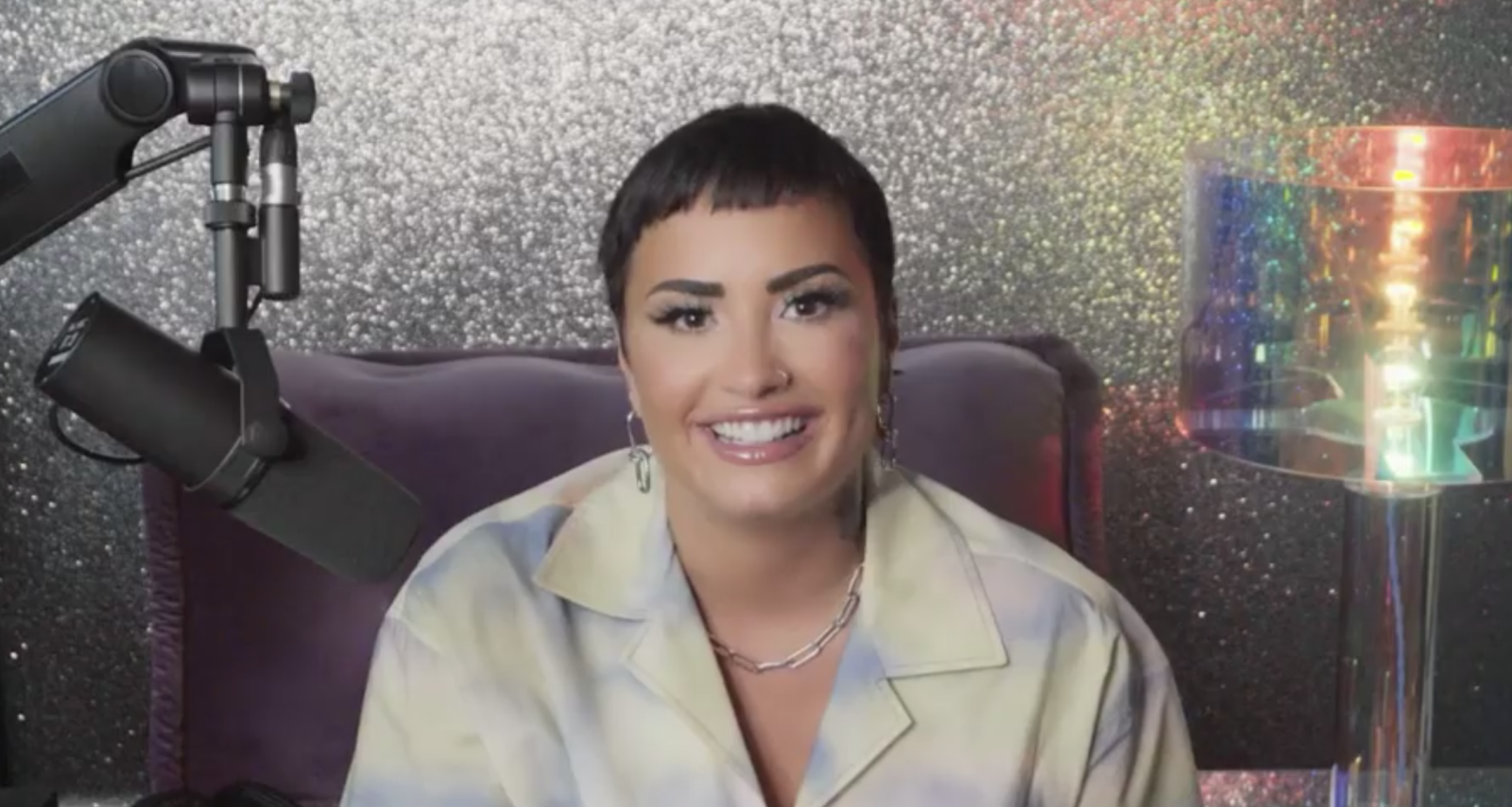 Demi Lovato coming out as non-binary last week provided a helpful boost of visibility for younger people often exploring their gender identity with few role models to look up to, advocates say.

“I'm super happy they've decided to come out and share their identity with the world,” said Nic Hotchkiss, a high school student fighting to get their Catholic school board west of Toronto to raise the Pride flag.

“I feel like the more visibility non-binary people have in the media, the easier it is for us to be our true selves as well,” they added. “Well-known celebrities using different pronouns helps move the conversation around pronouns in a more positive direction.”

Non-binary people may experience a gender identity that is neither exclusively male nor female, or is in between, beyond, or independent of those two binary genders.

Lovato, a former Disney child actor, said on various social media that a non-binary identity and they/them pronouns “best represent the fluidity I feel in my gender expression, and allows me to feel most authentic and true to the person I know I am and am still discovering.”

“I’m doing this for those out there that haven’t been able to share who they truly are with their loved ones,” added the 28-year-old, who has previously spoken openly about their mental health and dealing with an eating disorder.

Lovato has since launched a video podcast series on YouTube called 4D with Demi Lovato, with non-binary author and performer Alok Vaid-Menon as their first guest.

While trans and non-binary people have always existed, the community has become more visible in recent years, with Time magazine claiming a “transgender tipping point” in a 2014 cover article featuring actor Laverne Cox.

The magazine recently published its first cover featuring a trans man, actor Elliot Page, who came out late last year and also recently sat down for a primetime interview with Oprah Winfrey.

“I feel like the more visibility non-binary people have in the media, the easier it is for us to be our true selves as well," says Nic Hotchkiss, a high school student. #LGBTQ

Lovato joins other musical artists including Sam Smith and Janelle Monáe in declaring a non-binary identity in recent years.

But increased visibility and celebration of gender diversity has also provoked backlash, and a string of anti-trans health care, bathroom and sport bills are being pushed in various U.S. states controlled by Republicans, while access to affirming health care, already subject to long wait times, is being sharply reduced in the United Kingdom.

Trans and non-binary people often face discrimination in employment, housing, health care and other facets of daily life, with more than two-thirds of respondents in a Trans Pulse Canada survey (PDF) saying they had faced verbal harassment in the past five years, and more than a quarter saying they had been sexually assaulted.

Positive media representations of trans and non-binary individuals can help young people who relate feel less alone or encourage them to live authentically, said Alex Abramovich, an independent scientist who works with Toronto’s Centre for Addiction and Mental Health (CAMH) with a focus on LGBTQ+ youth.

“It can be very empowering for young people to see celebrities that resemble important aspects of their own identity,” he said, but noted online bullying and negative comments about such news can be especially harmful for young people who fear similar reactions.

“Celebrities coming out, along with positive media portrayals of queer and transgender people, can be incredibly important for LGBTQ2S youth because it helps normalize queer and transgender identities and sends out the message that you are not alone, and your identity is something to be celebrated,” he said.