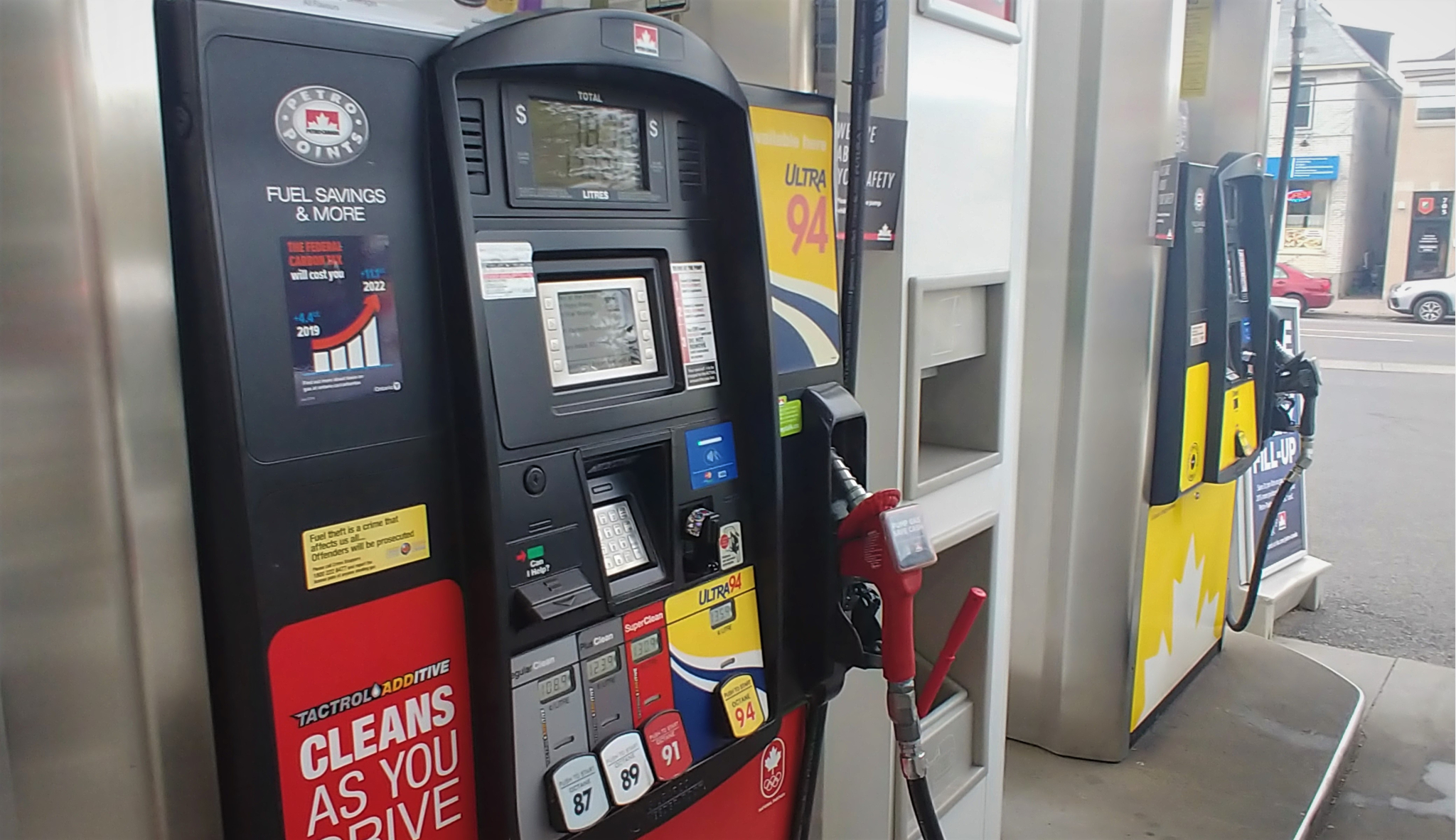 Natural Resources Canada has been looking to answer “key questions” about the government’s net-zero emissions goal, including how it will affect “energy affordability.”

The federal department is hoping to gain insight into this and other questions by beefing up its energy system and economic models through partnering with other government agencies and outside sources, according to a briefing note prepared for the deputy minister and released under access to information law.

Questions about the affordability of decarbonizing Canada have been central to the fossil fuel industry’s public position on net-zero. In a recent meeting of the House of Commons environment committee, a senior executive from Canada’s main oil and gas lobby group said it was important to put an “economic lens” on the pursuit of net-zero and “what it changes for affordability of all aspects of the economy.”

The Progressive Conservative government of Ontario had also sought to highlight the impact of federal climate legislation on prices at the pumps by forcing gas stations to display stickers showing the carbon price adding 4.4 cents per litre to the price of gas, a law that was struck down by the courts last year.

Meanwhile, the costs of the climate crisis are soaring in Canada, and include things like more frequent and extreme flooding and wildfire damage to homes, businesses and First Nations, destruction of community infrastructure from thawing permafrost or rising sea levels, and increased health-care burdens from the spread of disease, wildfire smoke or extreme heat.

The “impacts of various net-zero pathways” on the “oil and gas sector” and other sectors is one of the “key questions” that Natural Resources Canada (NRCan) expects to address as part of its work supporting the government-appointed Net-Zero Advisory Body, wrote Mollie Johnson, assistant deputy minister for NRCan’s Low Carbon Energy Sector, in a six-page memo addressed to Deputy Minister Jean-François Tremblay.

The advisory body, announced by Environment and Climate Change Canada Minister Jonathan Wilkinson in February, has a mandate to examine “the most likely pathways” to net-zero. The body’s terms of reference allow for it to request “economic analysis and emissions modelling” from various federal departments.

Johnson said other questions include “how will increases in energy prices affect energy affordability?” and “how will the transformation impact Canada’s competitiveness, economy (GDP, jobs, investments and trade) and workers across sectors and regions?”

Further areas of potential study noted by Johnson are related to questions surrounding the plausibility of decarbonization, such as “how will a larger role for renewables impact the reliability of electricity supply?” and “are lifestyle-behavioural changes required (e.g., urban densification, public transit use)?”

NRCan also wants to tackle issues surrounding the “impacts of regulatory stringencies,” the “impact of technological innovation” and the “potential contributions” of energy-efficiency upgrades and low-carbon fuel switches, among other questions.

Natural Resources Canada has been looking to answer “key questions” about the government’s net-zero emissions goal, including how it will affect “energy affordability," according to a memo released under access to information law.

“Canada has one of the most emissions-intensive economies in the world,” and achieving net-zero by 2050 will “require a major transformation of Canada’s energy system, including a deep decarbonization of energy production and use,” Johnson wrote.

Johnson said the department expects to support Environment and Climate Change Canada (ECCC)’s own modeling system — called the Energy, Emissions and Economy Model for Canada, or E3MC — to help it improve baseline projections related to the declining costs of renewables.

It could also advise ECCC on “potential pathways to transform the petroleum sector,” Johnson wrote.

In a chart attached to the memo, NRCan states that E3MC is used to produce “energy supply and demand projections and related greenhouse gas emissions,” but does not model “technology innovation,” and so does not include “small modular (nuclear) reactors” or “hydrogen.”

Government support for both of those technologies has come under scrutiny by climate experts and advocacy groups concerned about their impacts on the environment.

For one, opposition MPs have grown skeptical of the government’s plan to use the oil and gas industry to help grow a market for hydrogen fuel. The government has said hydrogen fuel cells that can power vehicles are a “transformative opportunity for Canada’s petroleum sector” because hydrogen can be produced from natural gas, a fossil fuel.

The aim is to repurpose the oil and gas sector’s labour force and network of natural gas pipelines to launch a hydrogen economy based in part off natural gas that can then be decarbonized as prices come down and hydrogen is produced from cleaner sources, like through the electrolysis of water.

But scientific research has underlined how methane, the main component of natural gas, is highly destructive to the atmosphere. A major UN-backed study released this month showed how human-caused methane emissions, one of the largest sources of which is the oil and gas sector, are increasing faster than at any time on record.

As well, multiple provinces have signed a memorandum of understanding to develop what are called small modular reactors to boost nuclear power development in Canada. Natural Resources Minister Seamus O’Regan has hailed it as a climate solution, a single move that can generate non-emitting electricity, desalinate water and replace coal.

Yet, 100 environmental groups have expressed their opposition through a Canadian Environmental Law Association letter, noting the potential increase in toxic radioactive waste and the federal government’s recent search for a long-term solution to such waste.

By Carl Meyer | News, Energy, Politics, Ottawa Insider | May 21st 2021
Reports from the Race to a Safer World

Thanks for the article. It

Thanks for the article. It clearly illustrates how hard the choices are and how simpleminded are the calls to the coal and oil industry to "just shut 'er down". As an example: Algoma Steel thinks it can reduce its carbon emissions by 70% if it switches from coal to electrical furnaces, but that is only true if the electricity is carbon free. Building wind and solar farms (or hydro dams) requires steel, as does building new electrical furnaces and the electrical lines to power them. This transition is full of such chicken or eggs problems and solutions require a degree of thoughtfulness that goes beyond banner waving and blockades if we are to avoid climate catastrophe without precipitating urban catastrophe as a cure for the planets ills.

Those aren't chicken or egg

Those aren't chicken or egg problems. A chicken or egg problem is a thing where you can't achieve A unless you first achieve B, while on the other hand you also can't achieve B unless you first achieve A.
What you're listing aren't problems at all, but virtuous cycles. You can readily BOTH change over steel companies to use electric furnaces AND build more renewable power at the same time. They are both incremental activities, and the more you do both of them, the fewer carbon emissions both activities will involve.

I wouldn't trust those

I wouldn't trust those Natural Resources Canada guys farther than my two year old son could throw them. They are thoroughly in bed with the oil and gas lobby--they consult with them constantly, push their positions with little modification, stack hearings for them, and in general act like a government arm of oil and gas interests. So this is basically an announcement that they're going to puff up some oil and gas lobby position papers.