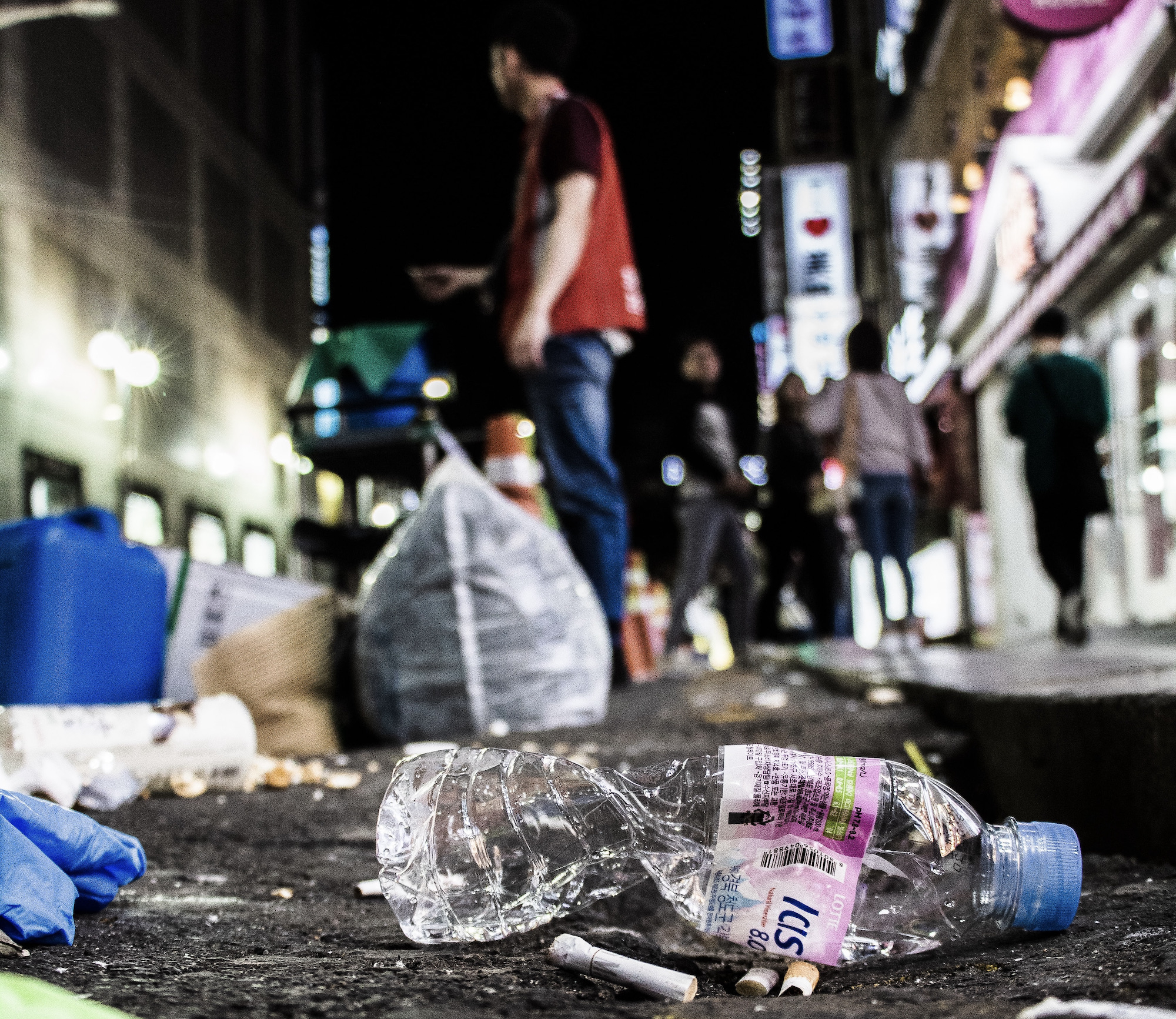 Packaging for food and other goods accounts for nearly half of the plastic waste Canadians generate each year, according to a study commissioned by Environment and Climate Change Canada. Photo by Justin Bautista/Unsplash
Previous story
Next story

New rules to end plastic pollution in Canada are under “misleading” attacks by a shadowy coalition of Canadian plastic manufacturers, environmental advocates warn following the release of a new survey.

The survey, which was structured as statements followed by a yes or no question, asked thousands of Canadians about the Liberal government's May decision to list plastic as “toxic” under the Canadian Environmental Protection Act (CEPA). The designation will allow the federal government to regulate plastic in the country, including efforts like implementing a ban on six harmful plastic items — such as plastic straws and six-pack rings — and a revamped recycling system.

However, the survey's three questions lead readers to believe the toxic designation will let the federal government “override provincial jurisdiction” and is the first step of an economy-wide, post-pandemic “reset” that will result in “plant closures, job losses, and a ... loss of local control.”

“This is the remaking of Canada, it's the start of it,” said Joe Hruska, spokesperson for the Canada Coalition of Plastic Producers (CCPP) and a career-long advocate for Canada's $28-billion plastics industry, in an interview with Canada's National Observer. The CCPP commissioned the survey and is made up of “a couple dozen” companies in the plastic packaging industry, Hruska said.

Plastic packaging accounts for almost half of the 3.2 million tonnes of plastic thrown out each year, according to a 2019 study commissioned by Environment and Climate Change Canada (ECCC). Only nine per cent of the plastic that goes to waste — 305,000 tonnes — is recycled, with the remainder ending up in landfills, incinerators, or the environment.

While the toxic designation gives ECCC the power to regulate plastic, the Liberal government's proposed plan to end plastic pollution clearly notes that the federal government, the provinces and territories, and municipalities must work together.

That approach was bolstered in July 2020 when the provincial, territorial, and federal governments endorsed a national zero plastic waste strategy that calls for increased provincial and federal co-operation, ECCC noted in a statement.

Moreover, the idea that Canada's new plastic pollution rules signal the start of an economic “reset” echoes Conservative finance critic Pierre Poilievre's November claim in a petition that the Liberal government was planning to “re-engineer societies and economies” for the benefit of the “global financial elite,” a claim based on the misrepresentation of a comment Prime Minister Justin Trudeau made last fall. One of the statements on the CCPP's survey made a similar argument, saying that the “first target for the economic restructuring has been Canada's plastic sector.”

In reality, in a September address to the United Nations, Trudeau called on countries to use the pandemic as an opportunity “for a reset” to “reimagine economic systems that actually address global challenges like extreme poverty, inequality, and climate change.”

One question also claims — falsely — that the federal government is “targeting a wide range of popular plastic items,” including personal protective equipment (PPE) like medical masks and gloves. According to the government's proposed plan, only non-essential single-use plastics would be eligible for a ban, and ECCC has been clear it does not plan to ban any PPE.

New rules to end Canada's plastic pollution crisis are under "misleading" attacks by a shadowy coalition of Canadian plastic manufacturers, environmental advocates warn following the release of a new survey.

“ECCC is not in a position to comment on the interpretation presented by the Canada Coalition of Plastic Producers on its survey results,” an ECCC spokesperson said in a statement. “In Canada, every order of government plays a role in protecting against the risk from chemical substances: municipalities, the provinces and territories, and the federal government.”

“(This is) an initiative from the industries that profit from the packaging and distribution systems that have led to the global plastic pollution crisis,” said Lisa Gue, senior researcher and analyst for the David Suzuki Foundation. “I find it concerning that some of the statements associated with this survey are ... misleading.”

The coalition's tactics, she noted, reflect those used by other industries that fought tooth and nail against regulation, like the tobacco and coal industries.

Ashley Wallis, plastic campaigner for Oceana Canada, said the plastic proponents are using similar jurisdictional arguments as those provinces that fought against the federal gas tax.

“They are pushing forward this idea of whether or not the feds have jurisdiction to manage plastic,” she said. “The courts ruled in favour (of the government) for climate, and I think we'll see something similar for plastic.”

Wallis added that 2019 polling conducted by Oceana Canada, an environmental organization, found that roughly 86 per cent of Canadians supported the government's proposed ban on single-use plastics.

Still, she isn't surprised by the pushback on Canada's decision to list plastic as legally toxic. Canada is among the first countries globally to give plastic that legal designation, and its decision could guide how other countries tackle the plastic pollution crisis.

“Canada's approach is getting a lot of international attention from industry (because it) could set a precedent for other countries,” she said.

Bit of a laugh - many folks,

Bit of a laugh - many folks, Quebec excepted, think the provinces aren't doimg nearly enough. The plastics industry needs a better campaign than that.

Kind of cute that Poilievre

OMG! "The future is plastics

OMG! "The future is plastics, my boy"
Hruska and Poilievre running around like Chicken Little, spinning conspiracy theories - the Global Financial Elite is coming for you! Well, if anyone knows, they should. BIG Plastics is certainly part and parcel of the global financial elite.