In an age of extinction, how can Canada curb its ivory trade? 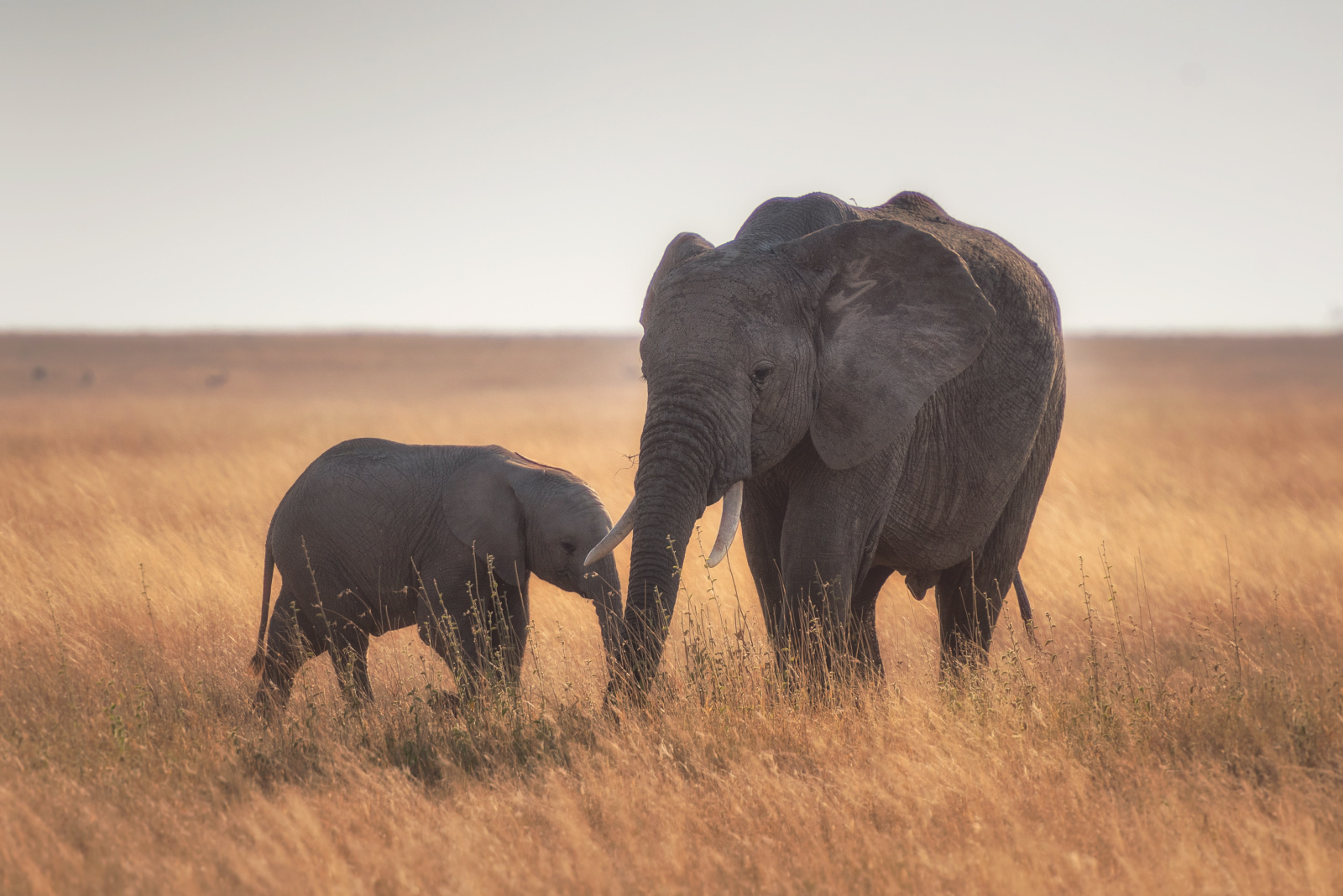 Mother and baby elephants in the Serengeti in 2018. Photo by Hu Chen / Unsplash
Previous story

Canada is considering cracking down on the trade of African elephant ivory, but is asking Canadians to weigh in on how far it should go.

Over the past 40 years, the African elephant population has fallen an estimated 70 per cent, from 1.3 million to little more than 400,000 today. Human activity is driving the population collapse, from direct threats like poaching to climate change. It’s estimated 25,000 to 50,000 African elephants are poached each year. As of March, the International Union for Conservation of Nature considers African savanna elephants endangered, and African forest elephants critically endangered.

“We are looking to bring in stricter measures,” said Environment Minister Jonathan Wilkinson. “They could range from a focus specifically on hunting trophies, it could be looking at those countries that are non-compliant with (the Convention on International Trade of Wild Flora and Fauna in Endangered Species, or CITES) ... or it could simply be a broad prohibition on the trade of elephant ivory.”

“The African Elephant Coalition, which is 32 African countries, have been calling on countries like Canada to do exactly what we're proposing to do,” he said, adding that the United States, the United Kingdom, and China have all taken action in recent years to limit the ivory trade.

Environment and Climate Change Canada is launching a 60-day consultation period to hear perspectives on a series of options to curb the ivory trade. The department says Canada is responsible for about four per cent of global trade for “certain ivory.”

From 2015 to 2020, 185 import permits and 214 export/re-export permits for elephant ivory were issued in Canada. Most ivory making its way into the country, the department says, is in products like antique pianos or chess sets, and non-commercial ivory imports occur when people move between countries with their antique ivory, bring elephant tusks from legal hunts in, or use it for scientific research. The international commercial trade for new African elephant ivory was banned in 1989 by CITES.

Humane Society International Canada deputy director Michael Bernard says that is likely to be a small fraction of the problem, because wherever there is a legal market for ivory, illegal elements creep in. Particularly when permits can be forged, and it can be difficult and expensive to date ivory, making it more complicated for law enforcement to identify ivory from before CITES was signed.

“Illegal ivory is coming into Canada, and studies show that the interception of illegal trade in wildlife is usually about 10 per cent of what is actually coming into a country,” said Bernard. “We are catching illegal ivory, so we know that Canada is seen by crime syndicates as a destination for illegal ivory.”

In May, Canada signed onto a G7 compact aiming to halt and reverse biodiversity loss by 2030 in recognition that net-zero is not enough for a sustainable planet.

“African elephants will be extinct within the next few decades unless we take urgent action, and for such a majestic creature who is a keystone species playing a large part in biodiversity, the cascading effects of losing such a keystone species would be catastrophic,” said Bernard.

“While we're in the age of extinction and mass biodiversity loss, I think it's incumbent on us to really save these keystone species, because so many others are dependent on them,” says Tessa Vanderkop, vice-president of advocacy group Elephanatics.

Bernard explained that keystone species like elephants significantly affect other species because others are dependent on them.

He pointed to wolves being reintroduced in Yellowstone in the 1990s, after they were driven to extinction during the Great Depression. That led to a wide range of ecological benefits, from increased vegetation to boosted beaver populations. It’s a reminder that the natural world is deeply interconnected.

“While we're in the age of extinction and mass biodiversity loss, I think it's incumbent on us to really save these keystone species, because so many others are dependent on them,” said Tessa Vanderkop, vice-president of advocacy group Elephanatics.

“They're big, heavy animals, they wander, and as they do that, they create waterways, their dung is a way of dispersing seeds for foliage to grow, and all other species are depending on that,” she said. “When you remove a keystone species, you find that other things collapse.”

Bernard and Vanderkop both said they want to see a complete prohibition on the African elephant ivory trade in Canada.

Vanderkop said beyond the poaching crisis and threats posed by climate change generally, resource extraction in prime areas is a threat, too.

“One of the last great areas for (African elephants) is in Botswana, but currently, a Canadian oil company is making a play there and has got the licence to drill for oil and gas,” she said.

That company is Vancouver-headquartered ReconAfrica, which is drilling in the Kavango Basin that straddles Namibia and Botswana. ReconAfrica lists oil-industry veteran Scot Evans as CEO, who before joining ReconAfrica in 2020 was a vice-president with Halliburton. The company’s licences span 8.5 million acres, and the basin is expected to have tens of billions of barrels worth of oil in it, leading some to consider it the biggest oil play in a decade. If it moves forward, it would have a 25-year licence on the entire basin.

ReconAfrica did not immediately return a request for comment.

How far the government should

How far the government should go??? Ban it outright and put huge fines on anyone caught trading the stuff. Elephants are smarter than most entreproner capitalists...........Canada could take the side of the intelligent for once.

It would be so refreshing.

Dear Ms Nokleby,
Thank you for recognizing the intelligence of Elephants. Comparing them to exploitative entrepreneurs however is a grave insult. We must find some more accurate comparison, taking into consideration their matriarchal family structure, their demonstrated reverence for the remains of deceased elephants, and their ability to recall and to punish those who have wronged them in the past. Female leadership, compassion, and a finely calibrated sense of justice. raises them well above the human species.

I agree that an outright ban of importations would be most effective with possible and rare exceptions for important antique artifacts that could have historical, teaching or scientific value.

Agreed, it is a bit of a

Agreed, it is a bit of a stretch. Have you read The White Bone? I forget the name of the author, a woman, but it is told from the elephants point of view and honestly, 2/3 of the way through it, I found myself at a dialogic meeting wondering what all these humans were fussing over....
Suddenly I realized the elephantine perspective had entered my time sense...and the discussion going on around me felt too frenzied and trivial...compared to how the elephant protagonists I was following thought.

They are a truly remarkable species, but most of us are too self absorbed to realize that.