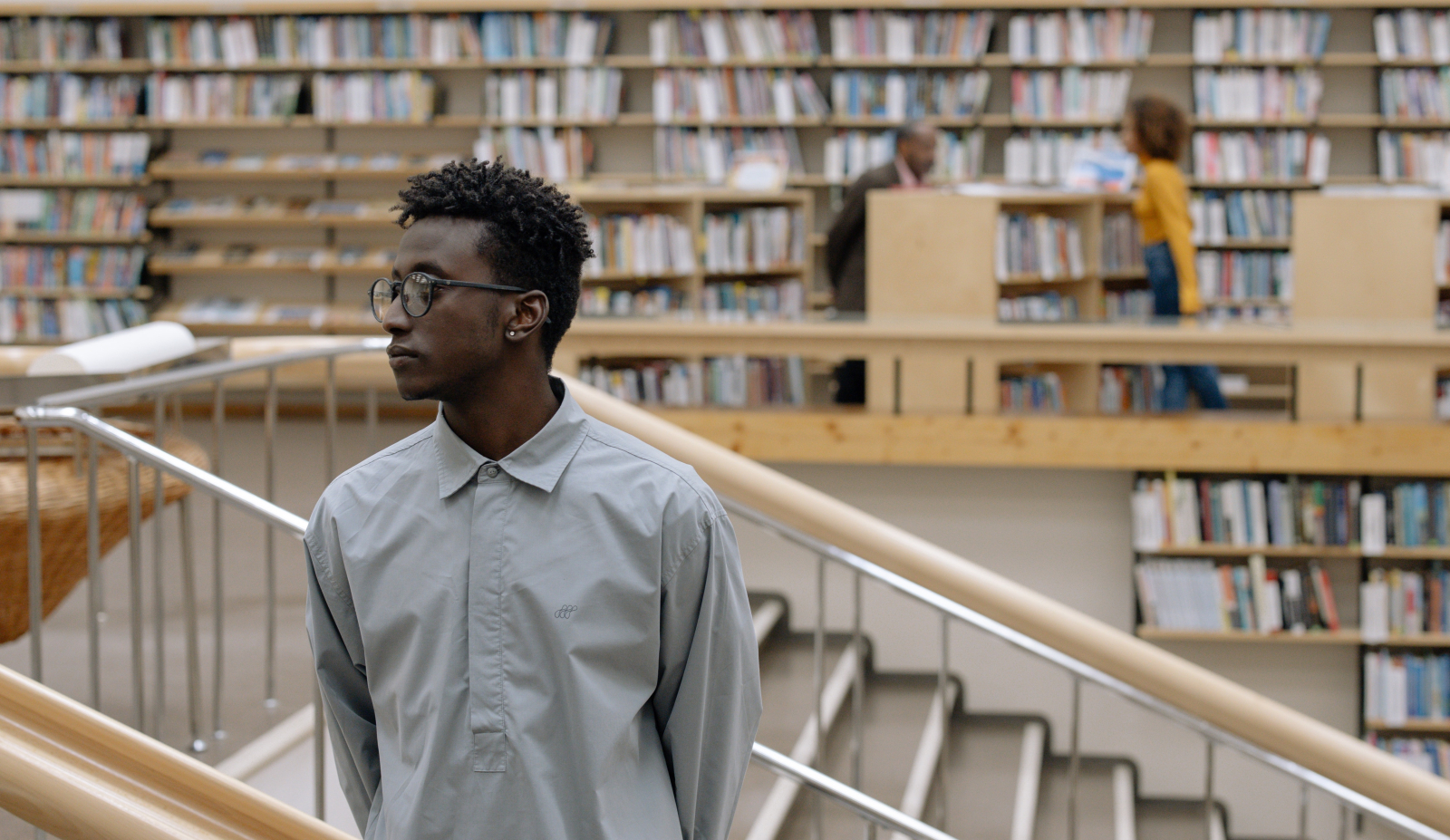 Originally due last November but derailed by the pandemic, the City of Toronto’s expanded youth spaces and programs opened their doors on Monday, offering young people twice as many places to play, study and find work.

The extra 20 spaces bring the combined total of youth spaces run by the city and Toronto Public Library (TPL) to 43, with 66 full-time staff working to equip young people with the skills to succeed in an early-stage job market jolted hard by COVID-19.

Young people have borne a heavy burden from the pandemic, often working the types of accommodation and food service jobs that disappeared almost immediately when public health restrictions were first introduced and have been slowest to return since then.

Those still in school have had more than a year of their education delivered mostly via computer screen.

“Without prior experience and an established network, young people have a tough time getting their careers off the ground,” said Akosua Alagaratnam, the executive director of First Work, a youth employment network.

She said youth need specific programming and that the city’s initiative “will help ensure our young people are not left behind through pandemic recovery.”

Several of the enhanced spaces were designed to engage specific youth populations known to have poorer health and economic outcomes overall, including Indigenous youth and 2SLGBTQ+ youth.

While the gap has closed somewhat in recent months, the unemployment rate is still higher among visible minority youth than for their white counterparts, at 17.8 per cent compared to 12.2 per cent nationally.

Overall, Canada’s job market is still almost two per cent below pre-pandemic levels, and the employment gap is larger once population growth is accounted for, Statistics Canada said earlier this month.

Mayor John Tory said access to recreation programming and support services has helped “in building up young people, their families and neighbourhoods.”

“By expanding the program and increasing the offerings, we can ensure that we are helping as many young people in our city get the services and support they need for a healthy foundation,” he said at an event held at Native Child and Family Services in Scarborough, one of the city’s partners in the expansion.

The @cityoftoronto’s expanded youth spaces and programs opened their doors on Monday, offering young people twice as many places to play, study and find work.

Other groups working with the city include the Boys and Girls Club of East Scarborough and The 519.

City council last year approved almost $1.9 million for the 10 new enhanced youth spaces, a doubling of the number of supervised city-run spaces available. These sites are open from five to seven days a week and offer computers and internet connections, video games, pool tables, and even recording studios and photography labs.

The city’s TPL budget that year was $3.2 million, including funding for the 10 new spaces at public libraries in the city where staff offer occasional youth-centric programs. There are now 23 such sites.

The hubs’ gaming equipment, digital cameras, robotics, VR headsets and DJ equipment are not yet available. The spaces were only able to open (at reduced capacity) once the province moved to Step 3 of its reopening plan following a third wave of COVID-19 infections.

The city said it hired 11 people in its recreation division as part of the expansion. It did not say how many new hires TPL has made.

The city said it worked with a youth advisory committee composed of young people, agencies serving them, school boards and city staff to select the sites to address service gaps for youth and provide more help to those experiencing violence, poverty and marginalization.

With restaurants on long-term hiatus, some workers move on