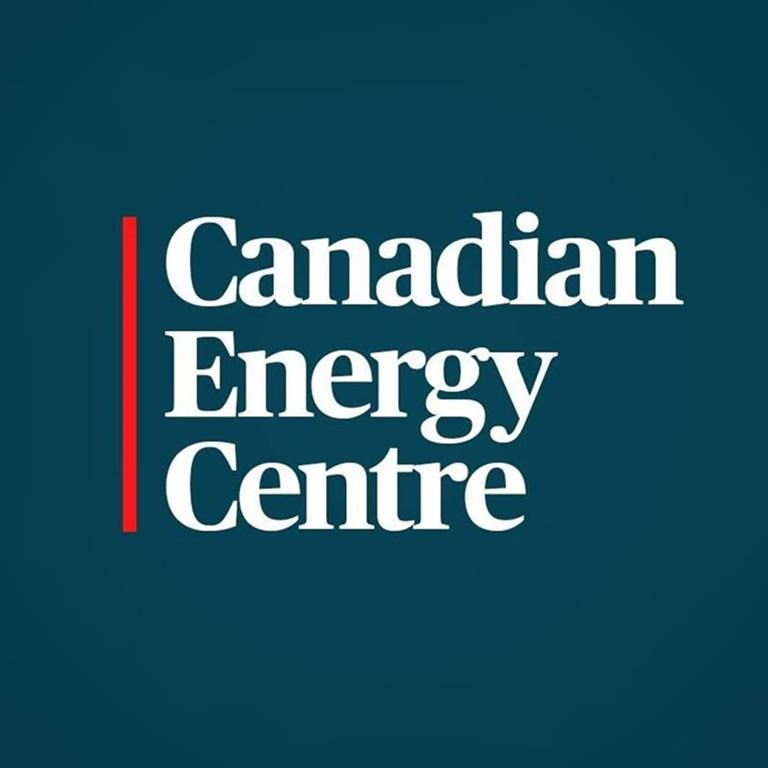 Alberta's Canadian Energy Centre appears ready to be vocal again, planning a new campaign to "change perceptions" about the province's oil and gas industry and build what it's calling a social movement in its support.

One year after the province's United Conservative government ended the controversial agency's outreach during the COVID-19 pandemic, the so-called "war room" has put out a request for proposals on how to change the values and attitudes held by people in Eastern Canada and the northern United States.

The winning candidate must show a "demonstrated ability to change perceptions about messages and values," says an Aug. 23 document. Its ultimate goal is "building a social movement" in support of Canada's oil and gas industry.

"We are excited to be moving forward on the CEC's mission — to advance Canada as the supplier of choice for the world's growing demand for responsibly produced energy," Tom Olsen, the centre's director, said in an email.

The request for proposals does not include a price, which is left for the bidders to propose. The contract is to be awarded in late October and will last a year with possible extensions.

The United Conservative government established the centre to promote the energy industry and fire back against what it deems misinformation. It has since criticized The New York Times newspaper and scolded the makers of a children's film featuring Bigfoot for what it felt was an anti-oil message.

In March 2020, the province drastically reduced the centre's resources.

That year, the agency lost about 90 per cent of its $30-million budget, which comes largely from the government's carbon levy. In a news release, the government said all paid advertising campaigns and work with outside contractors would stop.

The government's February budget restored the centre's funding to about $12 million. The advertising moratorium appears to be over with the new request for proposals.

"(The contractor will) develop and create a minimum of four consumer-direct strategic marketing campaigns that are emotional and compelling in order to measurably change perceptions about Canada's energy sector," the document says.

It says the campaign will be largely aimed at British Columbia, the Maritimes, Ontario and especially Quebec.

"(The centre) expects the proponent to have a local presence in Quebec."

In the U.S., the campaign is to focus on border states, refining states and states along the eastern seaboard "where policy influence is significant."

The document says ads will be bought national and internationally. The campaign will be conducted through traditional, digital and social media, it says.

Bidders are required to submit two examples of previous work that successfully changed the attitudes of the target audience.

"We need a strong plan to diversify Alberta's economy so people can go back to work," he said.

"Putting more ads out as a way of getting people to feel good about the existing state of affairs doesn't do anything to achieve those goals."

Founded in December 2019 as part of the then-new government's "fight back" strategy, the Calgary-based centre was set up as a provincial government corporation but is overseen by three cabinet ministers on its board of directors.

It has suffered gaffes and missteps.

Olsen apologized after the centre questioned The New York Times' credibility on Twitter. The centre was also criticized for using another organization's trademarked logo and for having its staff members refer to themselves as reporters instead of government employees.

The centre, he said, has produced 363 articles, which reach more than one million Canadians a month. More than 60 per cent of the centre's website traffic originates from outside of Alberta, Olsen said.

This report by The Canadian Press was first published Sept. 1, 2021.

Alberta NDP calls for shutdown of $30M energy war room: "nothing but blunders"

Just like in any other cult, people keep bagging their heads against the wall and behaving like what Einstein defined as IDIOTS.
Do the same over and over and expect different results.
Unless a crisis hits us way worse then the pandemic, we will be doing the same ad nauseum at least while l the UCP is in power. After it is unknown.

"Helping to fuel climate change near you"
"Global warming and oil spills — Alberta's legacy"
"Like climate change? We heart Alberta oil & gas."
"Simplify geography. Help us wipe towns off the map."
"Trimming jobs in forestry, fisheries, farms. Lots of jobs lost in oil & gas, too."
"Unfunded liabilities: north of $260 billion and rising"
"Jobs and cancer clinics for local First Nations"
"Want to sell your grandchildren down the river? Call us."