Election 2021: Who will fight for tax fairness? 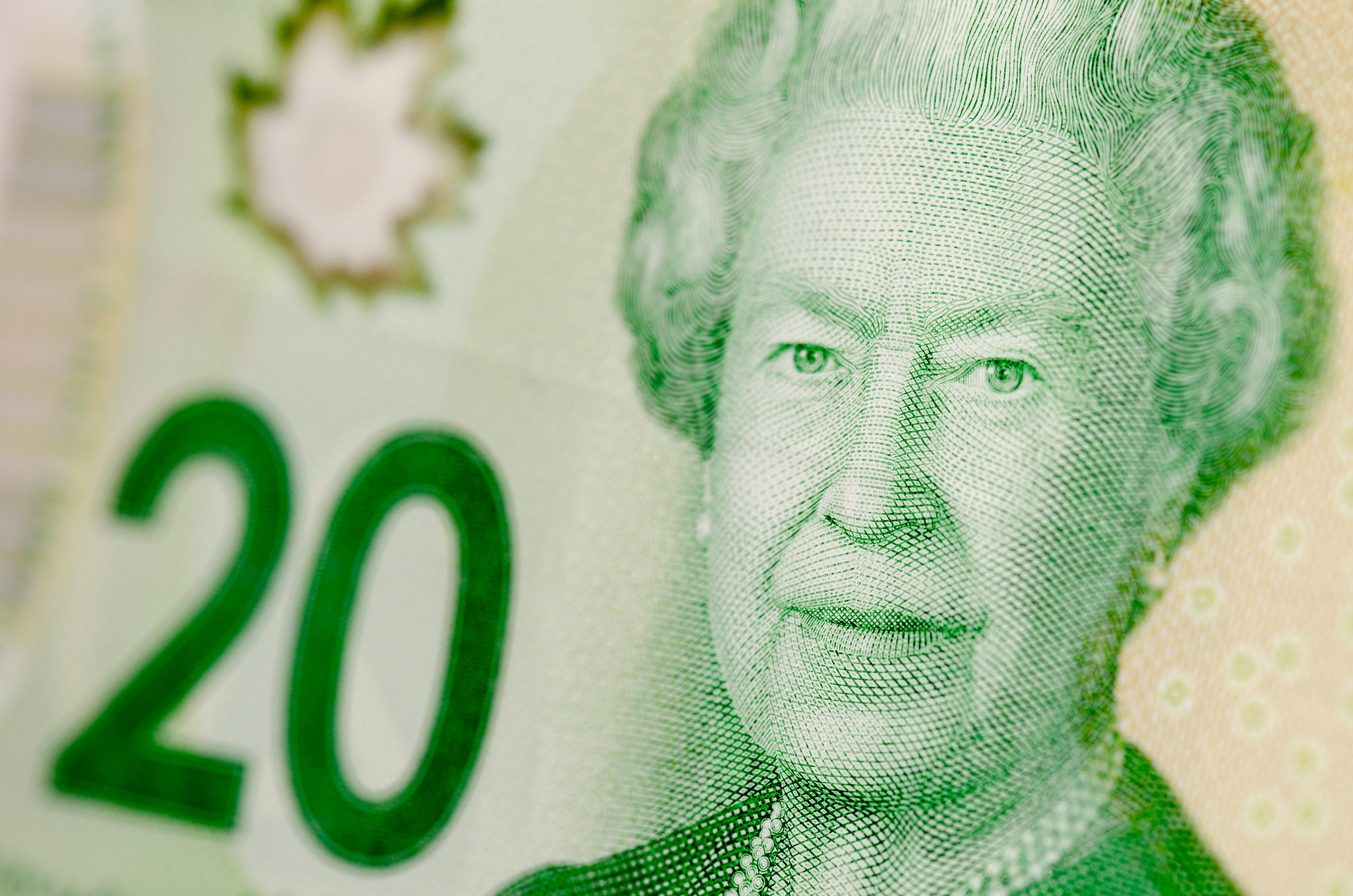 Talks of affordability and tax fairness have dominated the campaign trail this week as each party tries to make its case to voters. KMR Photography / Flickr (CC BY 2.0)
Previous story
Next story

A growing number of Canadians have expressed a desire for a fairer tax system, and a recent poll by Abacus Data revealed people are willing to change how they vote over this issue.

The poll indicates strong support for NDP policies, which may leave other parties playing catch-up at a time when Canadians feel the COVID-19 pandemic is exacerbating inequality.

Federal Liberal Party Leader Justin Trudeau critiqued the NDP’s plan to pay for its $214-billion platform by taxing corporations and the ultra-wealthy.

“The idea that you can go with unlimited zeal against the successful and wealthy in this country to pay for everything else is an idea that reaches its limits at one point. And I don’t think the NDP get that,” Trudeau said at a La Prairie, Que., campaign stop last weekend.

But federal NDP Leader Jagmeet Singh said this is a limited way of thinking, and criticized Trudeau’s government by referencing a 2019 Parliamentary Budget Office (PBO) report that found up to $25 billion a year in tax revenue is lost from corporations that avoid paying their share of taxes.

He told voters in Sudbury, Ont., his government would “end Trudeau’s free ride for big corporations by closing loopholes and cracking down on big corporations avoiding their fair share of taxes,” pledging to use tax revenue for “cheaper prescription drug costs, more affordable homes and better health care for families and seniors.”

The Abacus Data poll was based on NDP policy from the 2019 election, and found 89 per cent of Canadians support the NDP’s proposed tax of one per cent paid on wealth over $20 million as part of Canada’s pandemic recovery, and 92 per cent support closing tax loopholes and making it harder for corporations to strategically book profits in tax havens.

The issue may have the power to sway voters: 89 per cent of Canadians surveyed said they would definitely or probably consider voting for a party promising to ensure everyone pays their fair share by increasing taxes on the wealthy and large, profitable corporations.

Here is where the five main federal parties stand on tax fairness.

The NDP’s platform includes big-ticket promises like universal pharmacare and dental care, a guaranteed livable income, and student debt cancellation. The PBO estimates the cost of these promises to be $214 billion over the next five years, and the NDP says it plans to offset that spending with $166 billion in revenue collected from new taxes aimed at the rich and large, profitable corporations.

The Liberals and Conservatives have a track record of blocking the NDP’s attempts to implement a wealth tax.

In November 2020, the Liberals, Conservatives, and Bloc Québécois voted against Singh’s opposition day motion to implement a one per cent tax on wealth over $20 million and an excess-profits tax on “big corporations profiteering from the pandemic.” The NDP has now upped the ante and is proposing a more ambitious wealth tax in the midst of the 2021 federal election to build off the widespread support for its 2019 policies.

“I believe because the Liberals and Conservatives are on the record blocking (Singh) in any attempt to have a fair tax system that they will pay a price ultimately,” said NDP finance critic Peter Julian.

The federal Liberal Party has been using the language of tax fairness this election campaign, promising to tax large banks and insurance companies to aid Canada’s recovery from COVID-19. But the party’s platform and talk of tax fairness does not extend to a wealth tax.

Recently, Trudeau slammed the NDP’s plan to tax the rich, saying that going with “unlimited zeal against the successful and wealthy” to pay for its platform would eventually reach its limit.

When the Trudeau government first came to power, it took immediate action to raise taxes on the wealthiest one per cent in order to cut taxes for the middle class, says Liberal Party spokesperson Alex Deslongchamps, noting other political parties voted against it at the time. In 2019, it also introduced a three per cent tax on large digital companies with more than $1 billion in international revenues, and in June, made changes to the Income Tax Act to limit the benefit of the employee stock option deductions taxed effectively at the capital gains rate, introducing a $200,000 cap.

Despite these actions, the Abacus Data poll found 64 per cent think Trudeau’s government hasn’t done enough to ensure everyone pays their fair share in taxes, including 49 per cent of people who would consider voting for the Liberals.

The Green Party’s platform lays out steps to fairly distribute the burden of taxation in Canada by increasing corporate taxes, cracking down on transnational e-commerce companies, and moving toward tax reform.

The CPC has opposed NDP attempts to implement a wealth tax, and its platform holds no such promises beyond pledging to “stand up for those who don’t have a voice,” like working and middle-class Canadians, new Canadians and small business owners. The platform doesn’t contain any changes that would increase taxes for individual Canadians, but no details are provided on how the party’s key initiatives would benefit these groups, either.

Campaign has Trudeau in Halifax, O'Toole in Quebec and Singh in Ontario