By Catherine Abreu | Opinion | October 7th 2021
#14 of 99 articles from the Special Report: COP26: Uniting the World to Tackle Climate Change 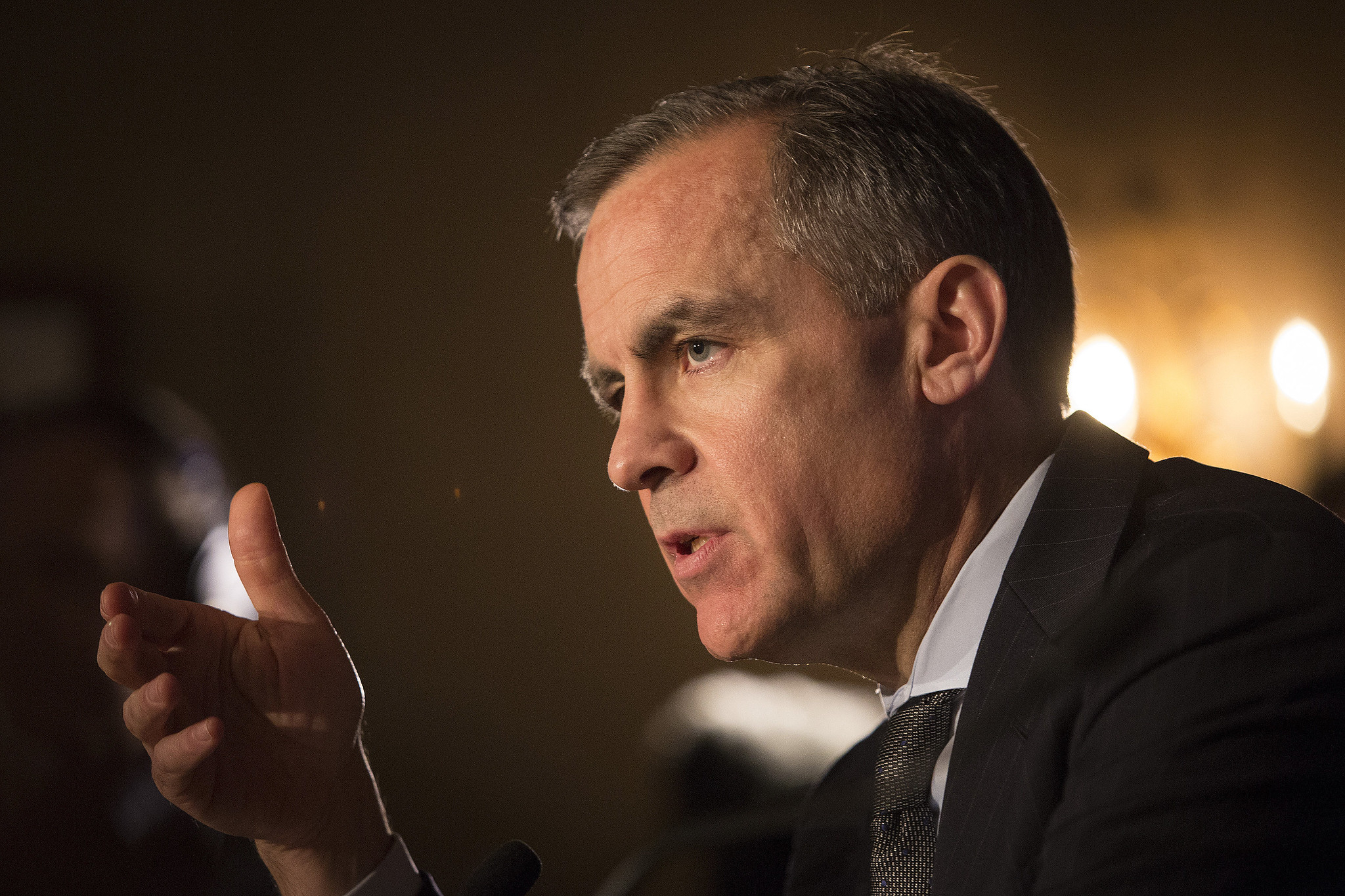 Mark Carney is one of the most prominent and respected Canadians in the world, and for good reason. He's the former governor of both the Bank of Canada and the Bank of England. His recent book, Values, offers a thoughtful critique of modern hyper-capitalism and how it must evolve to address unanticipated, yet wicked, problems like inequality and the climate crisis. And now he's the UN’s special envoy for climate action and finance.

As such, Carney will help shape critical conversations at next month’s UN climate talks in Glasgow around private and public finance’s role in ensuring the world can meet the goals of the Paris Agreement. He has work to do to make sure the expectations laid out for financial institutions at these talks live up to the level of ambition required to tackle the climate crisis.

As someone who closely tracks climate action — meaning not just what the world’s governments and corporations are saying about climate change, but what they are actually doing to lower carbon pollution in line with a habitable planet — I, along with many of us in the climate movement, am growing increasingly concerned.

Carney’s main role at the UN is organizing large global banks, investors, and other financial institutions to join the new Glasgow Financial Alliance for Net Zero, also known as GFANZ.

GFANZ and its sub-groups have quickly signed up many of the world’s biggest financial institutions, which have, in turn, pledged to become “net zero” by 2050.

Yet many of the financial institutions, such as Citi, HSBC, and MUFG, that have signed onto GFANZ remain among the world’s top backers of fossil fuels, and the majority of signatories have submitted no detailed plans to reduce their fossil fuel investments.

Financial institutions are in the habit of boasting about how much capital they are putting into green solutions, seeing this as their principal contribution towards getting to net zero. It’s understandable banks want to make money in the newest, fastest-growing industries on Earth, which are green industries. That’s exactly what banks do.

But with few to no regulations governing what constitutes a green company, and none imposed by Carney’s GFANZ, it’s hard to measure the real impact of these investments. And no amount of investing in “solutions” can get us the change we need as long as trillions of dollars are still being pumped into the problem.

With such murky standards for what constitutes “green” investing, you end up with a situation like the recent scandal involving big banks and Enbridge in Canada.

As reported in Canada’s National Observer and the Toronto Star, Canadian banks poured over $1.5 billion into “sustainability-linked” financing for Enbridge. Was this to do something green? No, it was to help them expand their pipeline network, including completing the highly controversial Line 3 pipeline. How exactly do they spin this as “green”? Well, Enbridge aims to reduce its “emissions intensity” in the future, and somehow become a “net-zero” company by 2050. Of course, Enbridge is only measuring those emissions directly created by the company’s operations, called Scope 2, not the emissions created when its oil and gas products are actually burned.

If that sounds like a lot of greenwash, that’s because it is. Banks always talk about their new green finance contribution and conveniently fail to mention their ongoing dirty financing. Many GFANZ members have continued to invest more money in expanding fossil fuel production, even since signing onto the alliance. As another embarrassing example, Citi, Commerzbank, and Bank of America — all GFANZ members — are helping Russian coal giant SUEK expand its coal mining and power business.

A global consensus — driven by the International Energy Agency's Net Zero Emissions Scenario, and cited by Carney’s boss, the UN secretary-general — has solidified: to meet the goals of the Paris Agreement, there is no room for any further fossil fuel development.

That means no more coal, oil, or gas expansion is permitted if we are to meet the Paris goals and limit global temperature rise to 1.5 C. Consequently, there should be no more investment into expanding fossil fuels.

Unless the ambition of net-zero alliances and the bar for entry are significantly raised, they risk becoming yet another exercise in empty green PR while global-financed emissions continue to rise, putting our climate targets further and further out of reach.

Today, over 90 climate justice organizations have delivered a letter, including ads in major global newspapers, calling on Carney to put a no fossil fuel expansion requirement at the heart of GFANZ.

That is the true gold standard. Allowing global banks and finance giants to gain positive press while their financed emissions continue to rise is at best a missed opportunity for leadership, and at worst, a greenwashing exercise for business as usual. Carney should help the finance world do better.

Governments must invest in retraining for energy workers during transition: Mark Carney

By Amanda Stephenson | News, Politics | September 14th 2021
Reports from the Race to a Safer World

The international response to

The international response to the climate crisis has generated some significant changes that are important like the TCFD (Task Force on Climate Related Financial Disclosure) https://www.climateaction100.org/wp-content/uploads/2020/12/CA100-Progre...
This is good news but suffers from the self-reporting methodology preferred by industry and from the limitations of what is referred to as Scope 1 and 2 emissions but ignoring, crucially, Scope 3 emissions. (https://www.carbontrust.com/resources/briefing-what-are-scope-3-emissions). The promotion of ESG compliance by industry is aspirational. There is evidence of this right here in Canada (Carney is Canadian) where banks and funding sources loan money for fossil fuel extraction operations like pipelines and expect tax concessions under ESG rules (https://www.nationalobserver.com/2021/09/27/news/canadian-banks-are-loan...).