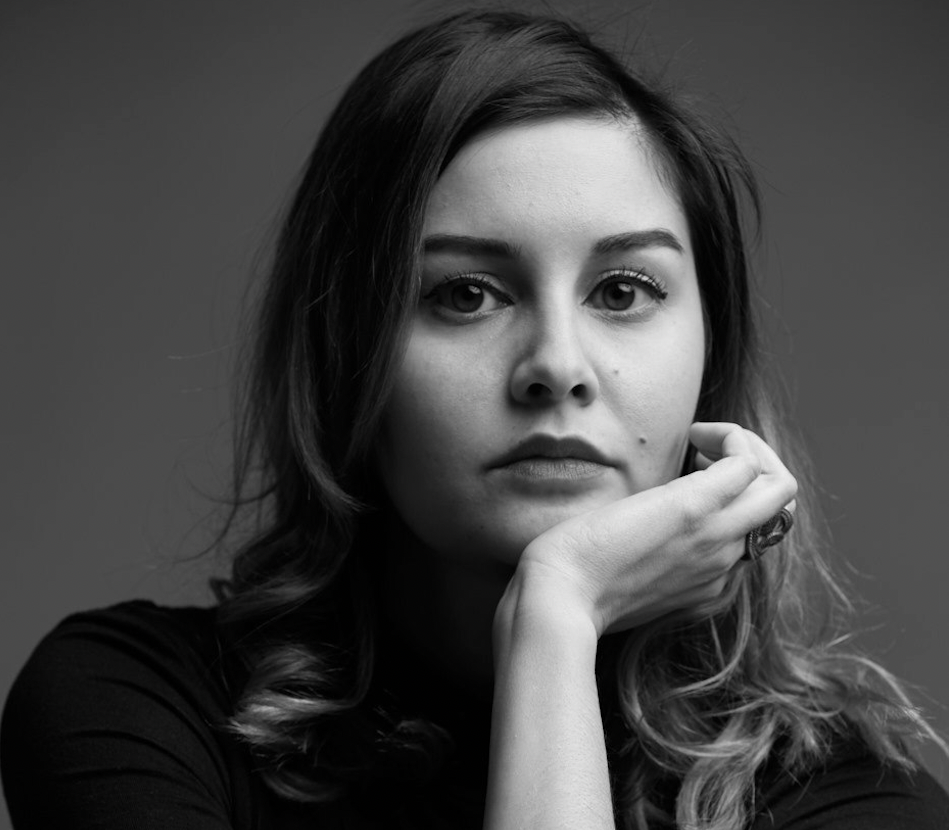 Shaghayegh Tajvidi will oversee the expansion of CNO’s climate reporting into new forms of storytelling that will bring us to the cutting edge of modern journalism. Photo by Philippe Maurice
Previous story
Next story

Tajvidi joins CNO in this new, expanded capacity alongside the launch of Race Against Climate Change, CNO’s first fully produced podcast series, and Tajvidi’s first major production for CNO. This follows one year as a senior podcast producer for the Canadian Centre for Journalism.

“I’ve been itching to lay down the infrastructure here for big-scale production to take off,” Tajvidi says. “These things take time, but it’s actually happening now, and I’ve been leading this from the ground up with a fantastic team.”

Tajvidi will oversee the expansion of CNO’s climate reporting — from text and audio into new forms of storytelling that will bring us to the cutting edge of modern journalism. Her focus is on rich production quality and cross-platform stories, including podcasts, short films, photo essays, and, she adds, “Even stop motion?!” Tajvidi’s work will also entail extending CNO’s reach into new audiences, including those in younger demographics who are increasingly engaging with our reporting.

Tajvidi’s approach includes assembling “a supernova team” to execute this work in a way that moves the culture and practice of climate coverage and digital media forward. Rather than a top-down system, her vision centres on “collaborative energy that is grounded in shared talent and justice-minded people.”

“Part of the mandate will be to meaningfully change up the digital newsroom and production environments in an industry that is still overwhelmingly white and male — this is intimately connected to climate coverage, too — and deepening the kinds of stories and truths that we have access to as the climate breaks down,” Tajvidi says. “If digital strategy and production choices are going to meaningfully engage with the planet we face, they need to address these gaps.”

Tajvidi, who speaks four languages, has more than a decade of experience as a multimedia journalist, producer, and filmmaker. She has reported and documented social and political movements from coast to coast, from Baltimore, Md., to the Okanagan Valley.

In her spare time, Tajvidi makes independent films, and navigates an intense love and fear of bears — she’s a self-styled “bear whisperer.”