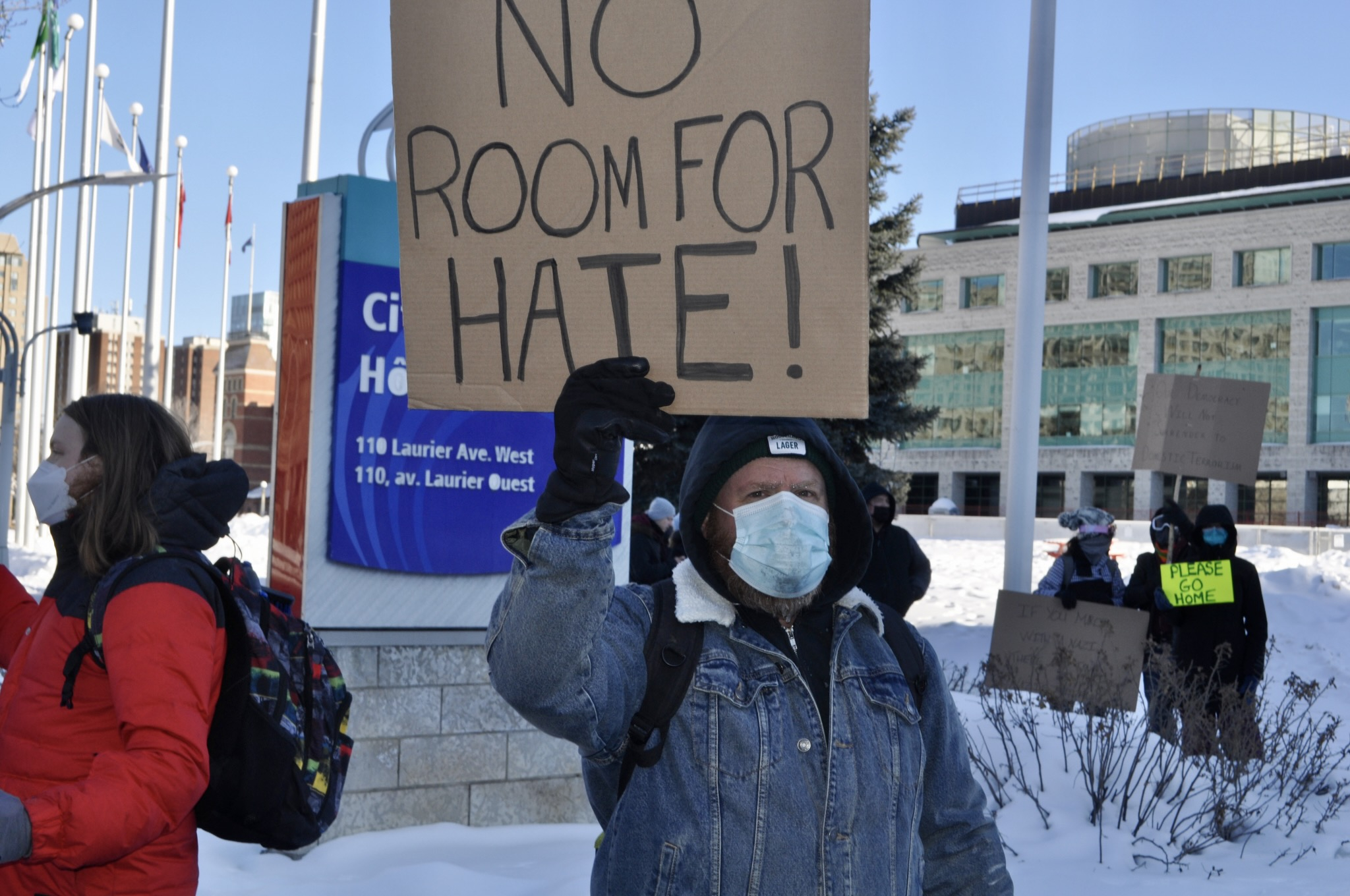 For the first time, the majority understood COVID not only through statistics and news stories, but the symptoms and challenges experienced first- or second-hand. Photo by Matteo Cimellaro
Previous story

Sometimes the conversation and coverage of COVID-19 makes it sound like masks, distancing, vaccinations and other measures have all been imposed by government on unwilling citizens.

That would be a bad take. And while things are changing right now, most Canadians still prefer caution over risk when it comes to COVID and public policy measures. We’ve done tens of thousands of interviews with Canadians since COVID hit the country, and just completed another major look at where public opinion stands.

Millions have had COVID, and eight out of 10 people know someone who has had the infection. The Omicron wave has for a lot of people turned COVID from a thing they consume in the news to a fact of life for them or those in their close circles. For the first time, the majority understood COVID not only through statistics and news stories, but the symptoms and challenges experienced first- or second-hand.

Because of the nature of Omicron and the power of vaccines, most Canadians observed the symptoms weren’t always bad and often were mild.

This didn’t make them question the value of health measures and vaccines — if anything, it had the opposite effect. The vast majority believe COVID measures have helped protect them and those they care about from getting the virus, prevented deeper capacity problems in our health-care system, and saved ill people from dying.

They also believe vaccines and safety measures are helpful in speeding a return to life as normal and have been key to the survival of businesses.

All of that said, no one wants measures to last longer than they need to. And the question of how long we need what type of measures has entered a new phase.

The risks around COVID were a massive, frightening mystery for the better part of a year-and-a-half, and since then have become something where more people are able to assess the level of risk they are personally willing to live with.

Today, 41 per cent think it’s safe to treat COVID like the flu now. Young people are a lot more likely to feel this way than older people. But it’s important to see this for what it is — it’s more than fatigue — it’s not simply a desire to live a more active social life.

It is for many an evolving calculation of the line between an abundance of caution and an overabundance of caution. People want to know what authorities have to say, they want to be guided by the science and evidence, but they are also including in their risk calculation what they have observed around them with Omicron. The health system didn’t buckle, the severity of illness was reduced by vaccination, a lot of people got sick, but a lot fewer ended up in ICU or worse.

People aren’t hiding their heads in the sand about COVID. Seven in 10 think another dangerous variant might emerge, and almost eight in 10 say if that happens, we should reinstate measures.

With all of that, what do Canadians make about the political divides that have emerged and the role of protests, convoys and occupation?

Six in 10 think the country is more divided than usual. Those who do put more of the blame on extremist groups and anti-vaxxers, but some criticism is there for the prime minister, and 46 per cent say supporters of COVID mandates have to bear some of the responsibility for heightened division, too. (But let’s bear in mind that is 46 per cent of the 60 per cent who think Canada is more divided — 28 per cent of the population.)

The majority (62 per cent) think restrictions and vaccination rules have been more unifying and positive rather than harmful and divisive (38 per cent). The unvaccinated overwhelmingly see harm and division (80 per cent), while the fully vaccinated see it differently. On the left of the spectrum, 74 per cent see the measures and mandates as unifying, while on the right, opinion is evenly split.

As the occupation of Ottawa nears the end of its third week, 28 per cent of those we surveyed say they support the convoy, while twice as many oppose it, a lot of them quite strongly.

Another 11 per cent support the call to end COVID measures, taking it up to 37 per cent. That’s still not the majority: 49 per cent say measures are about right, and 14 per cent would even like them tightened up.

That extra 11 per cent who support easing measures are not anti-vaxxers, extremists or anti-social or people who want to overthrow the government.

Their support for relaxing measures isn’t about being reckless or anti-science or worn out by feelings of isolation. They haven’t lost concern for the health system, front-line workers or the vulnerable. They are people who feel COVID is less dangerous and that they are pretty well protected. And every day, they can find evidence that supports the path they feel is worth taking.

And to be clear, there’s a lot of hesitancy remaining. Even if restrictions were lifted, lots of people say they will still not feel comfortable resuming normal activities, or if they do, will continue to wear masks.

This has been a draining stretch in the life of our country.

Along the way, we’ve found out some troubling things about how information flows, how bad ideas get formed and trafficked, how fragile or not our democracy is, how to talk with one another and care for one another, what to make about our law enforcement services, and so much more.

Through it all, the large majority of Canadians have wanted to persevere with a spirit of caution, of not putting each other at risk, of following science and the best available advice. They have done this in the belief the alternative would so obviously be worse, but also in the hope that better days are coming soon.

If our politics seems especially charged today, it’s no surprise. It has been a long 1,119 days — and counting.

The statistics in this essay come from an Abacus Data survey done Feb. 9 to Feb. 13. A representative sample 1,500 Canadian adults was surveyed and the data was weighted to match the Canadian population according to age, gender, official language, region, and educational attainment. For more information about this survey, please contact David Coletto at [email protected].

If most Canadians are like me they will never come to think a badly parked freight liner is a position on public health protection policy.

I watched an "alt-news"

I watched an "alt-news" interview with 3 of the truck protest leaders. I realized that they, and maybe most of that crowd, have been brainwashed by social media. It's a mind virus and they caught it. They actually believe that Trudeau is turning Canada communist or something... and they are the heroes that are going to stop it. That would explain some of the protesters saying they are willing to die for this. Really, you are willing to die to lift a mandate that is going to be lifted as soon as it is prudent anyway? They think it's much bigger than that because Q told them or something. These men are serious, dedicated and gullible. We need to talk about the on-line disinformation swamp and how big a role it plays in this rebellion.

Here's the interview if you want to see for yourself: https://www.youtube.com/watch?v=i0M9du7RJPc&ab_channel=MarcelIrnie
9 mins