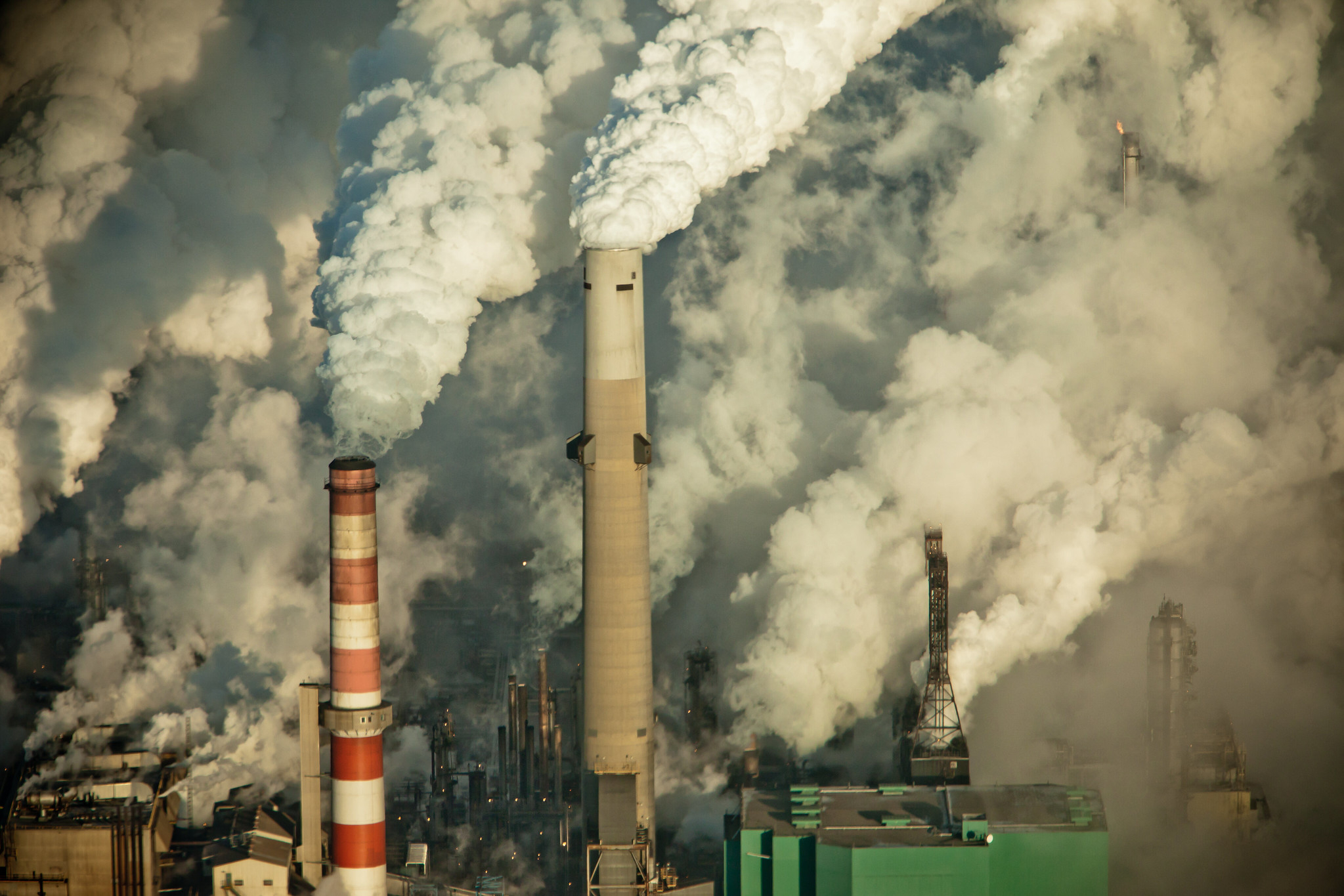 Some of our oilsands producers like to tell the story about how they are going to reduce greenhouse gases emitted during production to net-zero by 2050. They even celebrate how far they have come by pointing out how much they have lowered GHG emissions in recent years. Let’s give them a bit of credit: if you are going to make the stuff, then do it while emitting less GHGs.

But here’s the part they neglect to talk about — the carbon in the material they extract. They completely ignore that when using the phrase “net-zero.”

To really understand the whole net-zero discussion, we need to look at terminology developed by Greenhouse Gas Protocol, an organization with roots back to the 1990s that standardizes the accounting of GHG by industry and governments. It classifies GHG emissions into three categories.

When our fossil fuel producers talk about net-zero, they only talk about Scope 1 (their emissions) and maybe Scope 2 (their suppliers’ emissions). They are careful to ignore Scope 3 (the carbon contained in their products). Scope 3 has now become a hot topic worldwide. In Europe, BP, Total and other fossil fuel producers have committed to net-zero for Scope 1 to 3 inclusive, a commitment taken so seriously, it requires those corporations to reinvent themselves

Some companies, such as Spain’s Repsol, are talking about undefined plans to use the nascent technology of carbon capture and storage to allow for the continued burning of fossil fuels. But BP is committing, even in the short term, to scale back oil and natural gas production and shift to low-carbon assets such as renewables, defining itself now as a broad-based energy company. The Scope 3 discussion is happening.

In Canada, not so much. Companies like Suncor and Imperial Oil have started reporting their Scope 3 emissions, but are silent on doing anything about them. So, here in Canada, no talk of Scope 3 management for a true net-zero. No reinvention of the oil and gas industry.

How significant is that omission? A barrel of bitumen has carbon in it sufficient to produce around half a tonne of CO2. The amount of CO2 equivalent produced in extracting that barrel is around 15 per cent of that. In other words, around seven times as much carbon is extracted (Scope 3) as is emitted in the extraction of that barrel (Scope 1).

That half tonne sounds bad enough, but when you multiply it by bitumen production that was three million barrels a day in 2020, you find out our bitumen production contains enough carbon to create over 500 million tonnes of CO2 per year. For context, Canada’s national total GHG emissions target for the entire country for 2030 is at most 445 million tonnes, and that comes from all fossil fuels burned, including natural gas and coal.

But you ask, “What about carbon taxes, aren’t they dealing with it?” Well, no.

You see, one of the problems with carbon taxes is they attempt to push the responsibility to the consumer. And many consumers make the choice to just pay the tax and keep doing what they are doing. B.C. has had a carbon tax for years and it hasn’t had any effect on the province’s GHG performance. Our federal government is ramping up the tax over this decade to help with that problem, but for now, it is something we pay and they mostly give back to us.

The biggest problem with our carbon taxes when it comes to Scope 3 carbon is that we export 80 per cent of our crude production. Once the oil leaves our borders, we treat the carbon as though it has disappeared. Our carbon tax is perfectly silent on that. Of course, it hasn’t just disappeared since there is no national boundary on the climate effects of those fossil fuels we export.

As a country, we have committed to net-zero by 2050. But we are really just talking about our own emissions. We continue to ignore Scope 3 emissions in the fossil fuels we sell to others. Our governments actually encourage the growth of Scope 3 emissions by promoting more oil and gas development for export, including approving LNG and bitumen pipeline projects.

Even if we could eliminate burning fossil fuels at home, our governments seem to think it’s fine to export the material we’ve stopped burning. In other words, let's eliminate our national GHG emissions but balance that by growing exports so our fossil fuel industry remains the same size or even gets bigger. It isn’t just the corporations running a net-zero confidence game by ignoring the effects of the carbon in products they sell. Canada is part of the same racket. That is just not right, morally or ethically.

Imagine if Canada told oil and natural gas producers that to produce their product here — even for export — they must do something to deal with the GHG that results when it’s used. They’d become very creative and those that couldn’t adapt would quickly go out of business. In Canada that sounds crazy, right? But it’s happening in Europe and we need to ask ourselves why we don’t think that way here. Climate change is a crisis and it’s critical we too reinvent Canada’s energy industry very soon. When we say net-zero, we should truly mean net-zero.

Belot: "B.C. has had a carbon tax for years and it hasn’t had any effect on the province’s GHG performance."
To make that claim definitive, you would need to prove that emissions would not have been even higher without the carbon tax. Almost certainly, B.C.'s carbon tax resulted in lower emissions than would have been the case otherwise.

It goes without saying that low carbon prices are ineffective. As the federal govt knows, the price on carbon pollution needs to be far higher:
"Secret briefing says up to $300-per-tonne federal carbon tax by 2050 required to meet climate targets" (National Post, Mar 30, 2017)
https://news.nationalpost.com/news/canada/canadian-politics/secret-brief...
Increase the price on gas to $10 a litre. Watch what happens at the pumps, in car showrooms, and at the bus stop.
*
Belot: "Our federal government is ramping up the tax over this decade to help with that problem, but for now, it is something we pay and they mostly give back to us."

Belot: "We continue to ignore

Belot: "We continue to ignore Scope 3 emissions in the fossil fuels we sell to others."
Because those emissions are attributed to the country in which they occur (the U.S.). Attributing the emissions to both Canada and the U.S. would result in double-counting.
Likewise, the emissions embedded in goods we purchase from Chinese coal-powered factories are attributed to China, not to the Western consumers actually responsible for those emissions.
*
Belot: "Some companies, such as Spain’s Repsol, are talking about undefined plans to use the nascent technology of carbon capture and storage to allow for the continued burning of fossil fuels."
In the oilsands, "net-zero" by 2050 relies on a trio of largely taxpayer-funded white elephants: SMRs, blue hydrogen, and carbon capture and storage (CCS).
Carbon capture perpetuates fossil fuels. CCS means fossil fuels for longer. More emissions, not less. CCS keeps us dependent on fossil fuels — not a transformative solution.