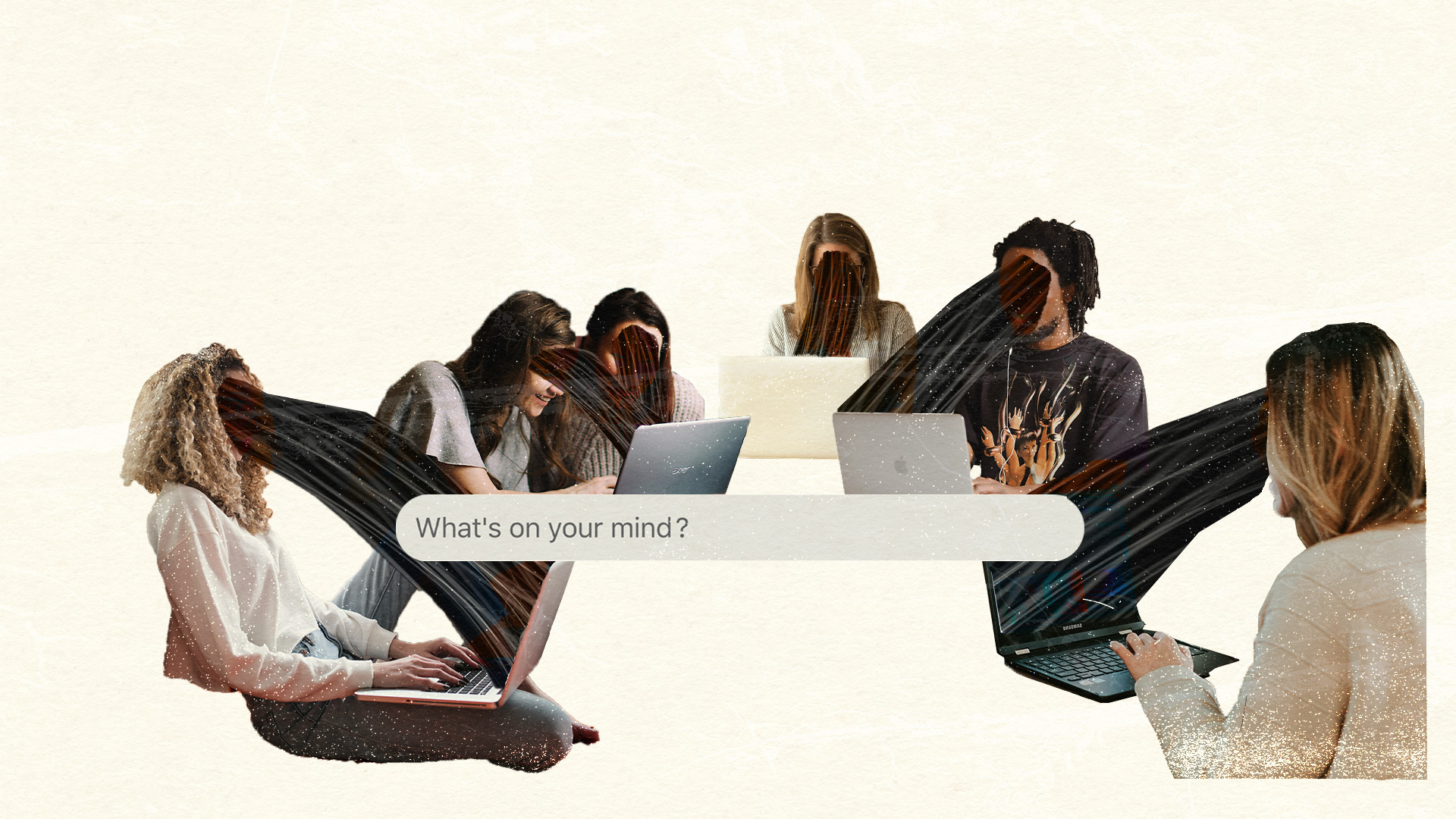 A Canada's National Observer investigation has uncovered a network of at least a half-dozen self-professed grassroots Facebook pages linked to Canada Proud founder Jeff Ballingall — one of Canada's top right-wing communications strategists — and his associates. Here's how:

Facebook parent company Meta requires political advertisers to publish some identifying information, including phone numbers and addresses, on public disclaimers linked to their ads. Canada’s National Observer identified recurring phone numbers and addresses using data from Facebook ads run in Canada between January 2018 and December 2021. An ongoing series by Canada's National Observer catalogues the impact social media can have on misinformation and democracy.

Canada's National Observer traced the phone number to Angelo Isidorou via corporate filings. Isidorou is a Vancouver-based writer for conservative website The Post Millennial who made headlines last year when he resigned from Vancouver's NPA party after allegedly flashing a hand gesture associated with white extremism.

Internet archives show Isidorou was employed last summer as a digital strategist at Ballingall's company, Mobilize Media Group, at the same time his number was being used for ads on these Facebook pages. He is no longer listed as an employee on the company's website.

Canada's National Observer left messages for Isidorou on the Vancouver-area number but did not receive a response. He also did not respond to emails, Facebook messages or a LinkedIn message.

A Toronto-area number was listed on ads run on the Facebook pages of right-wing organizations Ontario Proud and BC Proud. It was also listed on ads on the purportedly local pages Vaughan Voices, Brampton Together and Save our Islands, a group focused on Ontario's Georgian Bay region.

Reverse phone number search engines identify that phone number as belonging to Matt Burns, one of Canada Proud’s directors. In a brief phone call, the person who answered identified himself to Canada’s National Observer as “Matt.” When asked if it was Matt Burns, he hung up. Subsequent phone calls and text messages to that number were not answered. Burns did not respond to Facebook messages or emails.

Some of the ads on the Facebook pages now list a Toronto-area phone number that belongs to Canada Proud. A message left requesting comment was not returned. Canada Proud also did not respond to emails or Facebook messages.

A @NatObserver investigation has uncovered a network of at least a half-dozen self-professed grassroots Facebook pages linked to one of Canada's top right-wing communications strategists and his associates. Here's how.

Canada's National Observer called and emailed Jeff Ballingall and sent messages over Facebook and LinkedIn but received no response. Neither he nor Mobilize Media Group responded to a message sent through its online contact form.

We're in a disinformation war with Russia. So far, they're winning

Why is this story not front

Why is this story not front page news all over Canada?