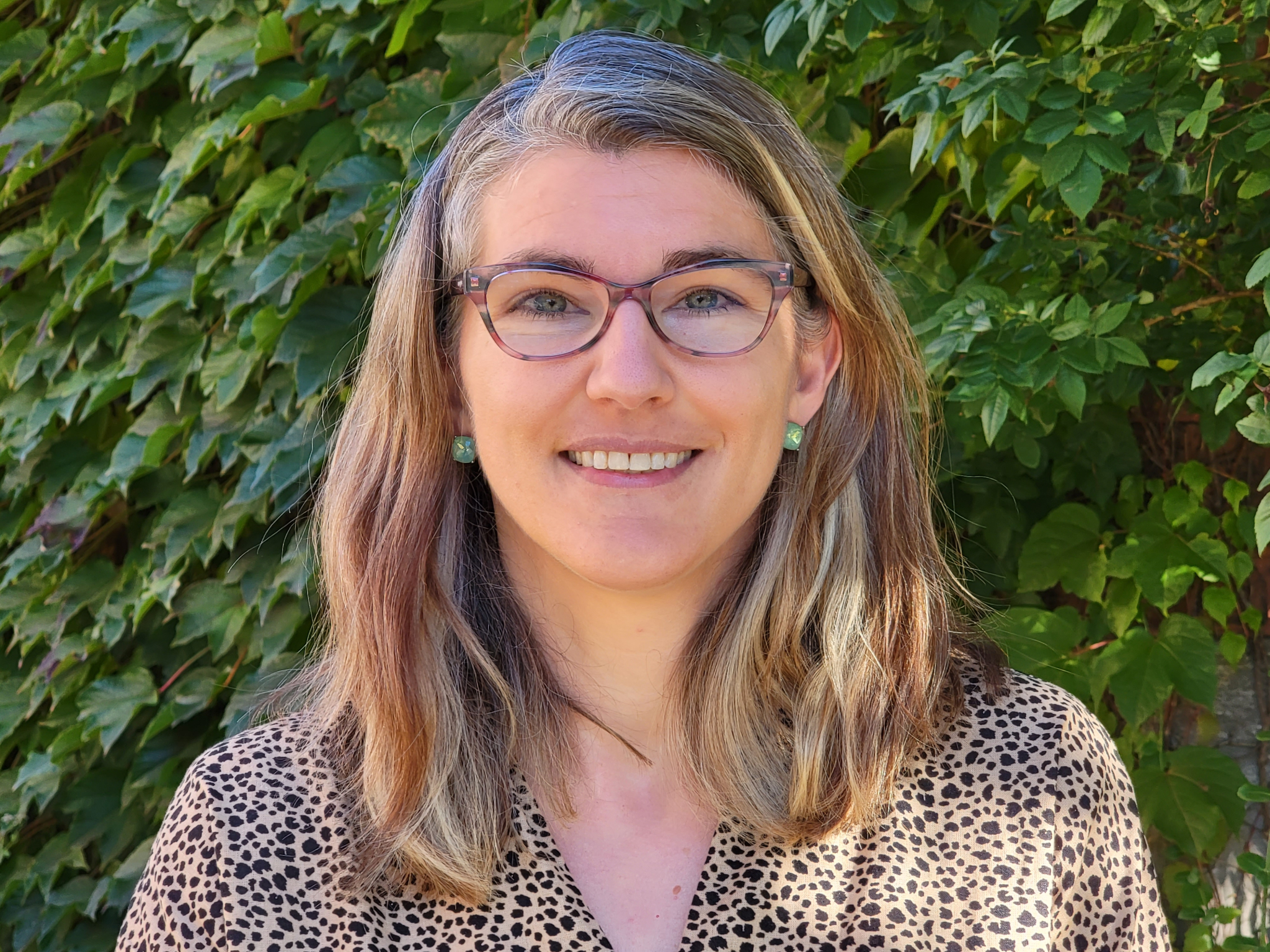 A new Indigenous Policy Framework for Project Reviews and Regulatory Decisions will put Indigenous knowledge on par with western science in environmental and regulation assessments.

But the move toward greater Indigenous collaboration stops short at giving veto power to Indigenous communities.

“We know [Indigenous knowledge] leads to better analysis and understanding on impacts of projects, stronger mitigation and accommodation measures, and sound regulatory decisions and, of course, contributes to sustainability.”

The framework will require Indigenous knowledge to be considered within four pieces of legislation: the Impact Assessment Act, the Fisheries Act, the Canadian Navigable Waters Act, and the Canadian Energy Regulator Act.

The core principles will guide officials across the four departments under the acts, but they also open the door for other departments that wish to incorporate Indigenous knowledge, Gilmer said.

During the signing of Bill C-15 — the act that recognized UNDRIP — Justice Minister David Lametti told the Standing Senate Committee on Indigenous Peoples that free, prior and informed consent doesn’t mean a veto, but rather a meaningful consultation process, Diabo said.

The framework will give communities a consistent way to provide input and contribute to planning mitigation and adaptation measures for development projects, Gilmer said.

“The idea is to work together through the process to consider all of the information that is provided to make the most sound decision,” she added.

The new framework formalizes what was already ongoing for many environmental assessments, Gilmer said. But noted it will give Indigenous knowledge in project reviews a more consistent and transparent shape.

The policy framework emerged when Indigenous knowledge was required in consultations after mandates passed in Parliament through bills C-68 (fish and fish habitat protection) and C-69 (impact assessments).

The government conducted an extensive engagement process with Indigenous communities to develop the framework following the passing of C-68 and C-69, Gilmer said.

Some consultations can be found in the government's What We Heard report.

As municipal vote looms, some Ontario residents wrestle with heading to the polls on Diwali

I wish we could all agree

I wish we could all agree that framing lack of consent as a "veto power" is already a biased perspective. In a true sovereign-to-sovereign relationship, consent of both sides is required for agreement. If there is a veto power, it is one that is equal on both sides. Thus, you can just as easily characterize going ahead with government approval of a project without a First Nation's consent as Canada's veto of the First Nation's position on the matter. Under UNDRIP there is only one possible interpretation, and Canada having adopted the UNDRIP Act in 2021, Canada must abide by it: FPIC means that full consent of both sides is required for a decision involving sovereign-to-sovereign consultations to move forward. It is long past time that this interpretation come into effect.