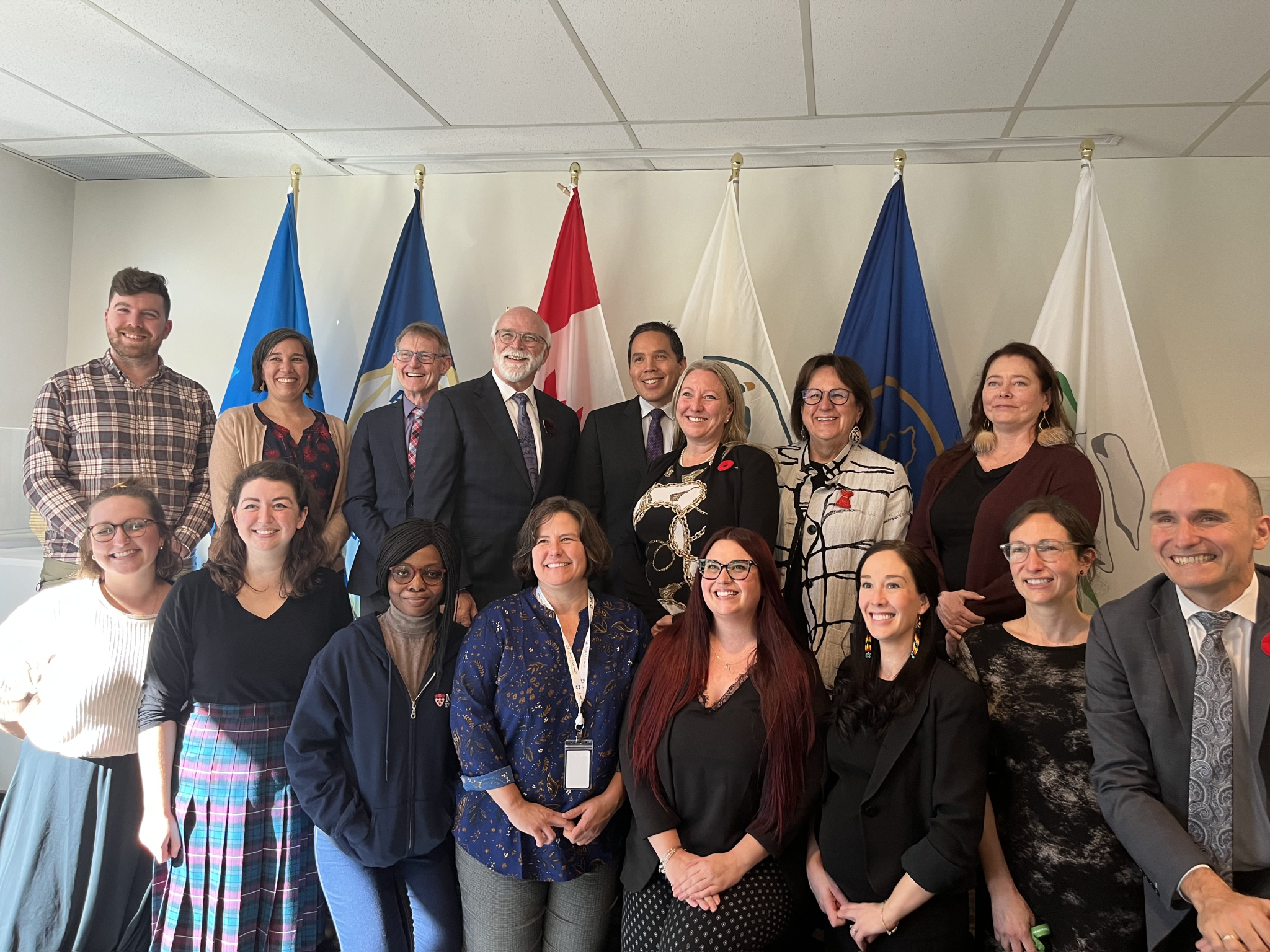 A new Inuit research network, funded in part by a $6.4-million grant from the federal government, will seek to inform health-care solutions for the 70,000 Inuit in Canada, many of whom must leave their homes and families to receive specialized care in the South.

The money awarded to Inuit Tapiriit Kanatami (ITK), the national representational organization for Inuit in Canada, will support its National Inuit Strategy on Research, which centres Inuit knowledge and self-determination and builds capacity for Inuit-led research.

The network will strengthen Inuit-led research and support existing work that collects data on Inuit needs like surveys, field research and datasets. Throughout Canadian history, research has largely been used as a colonial tool to dehumanize Inuit communities and justify the expansion of Canadian sovereignty, the ITK's research strategy reads. The new network will work with existing institutions but with an Inuit-specific lens, said ITK president Natan Obed.

“At ITK, we recognize the important role research can play in understanding our needs and building stronger communities,” Obed said in a press release.

Some Inuit travel hundreds of kilometres to receive specialized health care, like cancer treatment or operations, in the South. Obed says it’s the result of what he calls an infrastructure disparity, which causes the “unacceptable reality” of Inuit having to leave their communities to receive care in a large urban centre. In part because of barriers to accessing timely and culturally appropriate health care, Inuit from Nunavut are 25 per cent more likely than non-Inuit to experience complications after surgery, according to a May study analyzing Ottawa Hospital data.

There are a number of things happening concurrently to help improve health care for Inuit, Obed said. Last year’s budget saw the federal government put forward five years of infrastructure funding for all Indigenous nations worth $6 billion. However, there are 51 Inuit communities across Inuit Nunangat and over 600 First Nations.

“It’s not something that will solve our infrastructure (deficiency), but it was a start,” Obed said.

ITK is also working on an analysis of infrastructure deficiencies with the Inuit-Crown partnership committee, composed of federal and Inuit leaders, that will gauge the infrastructure needs of Inuit Nunangat, whether they are health-, marine- or sewer-related. For example, a 2021 report by ITK found at least 117 Inuit communities across Greenland, Alaska and Canada don’t have access to piped drinking water and sewer systems.

“We expect this government will meet that knowledge with action,” Obed said. “We have not lost sight of the massive infrastructure (deficiency).”

"Throughout Canadian history, research has largely been used as a colonial tool to dehumanize Inuit communities and justify the expansion of Canadian sovereignty." From ITK's research strategy. Now Inuit can have grants to lead their own research.

“Having a network and having capacity across Inuit Nunangat will allow for better use of existing funds, and also will allow for opportunities and partnerships that are not possible today.

“It’ll be great to see over the next three years just how far the reach of this particular announcement of funds will be,” Obed said.

This article was updated to reflect the proper role of Inuit Tapiriit Kanatami, and the official name of the four land claim organizations.