By John Woodside | News, Energy, Politics | January 19th 2023
#6 of 6 articles from the Special Report: Off the deep end 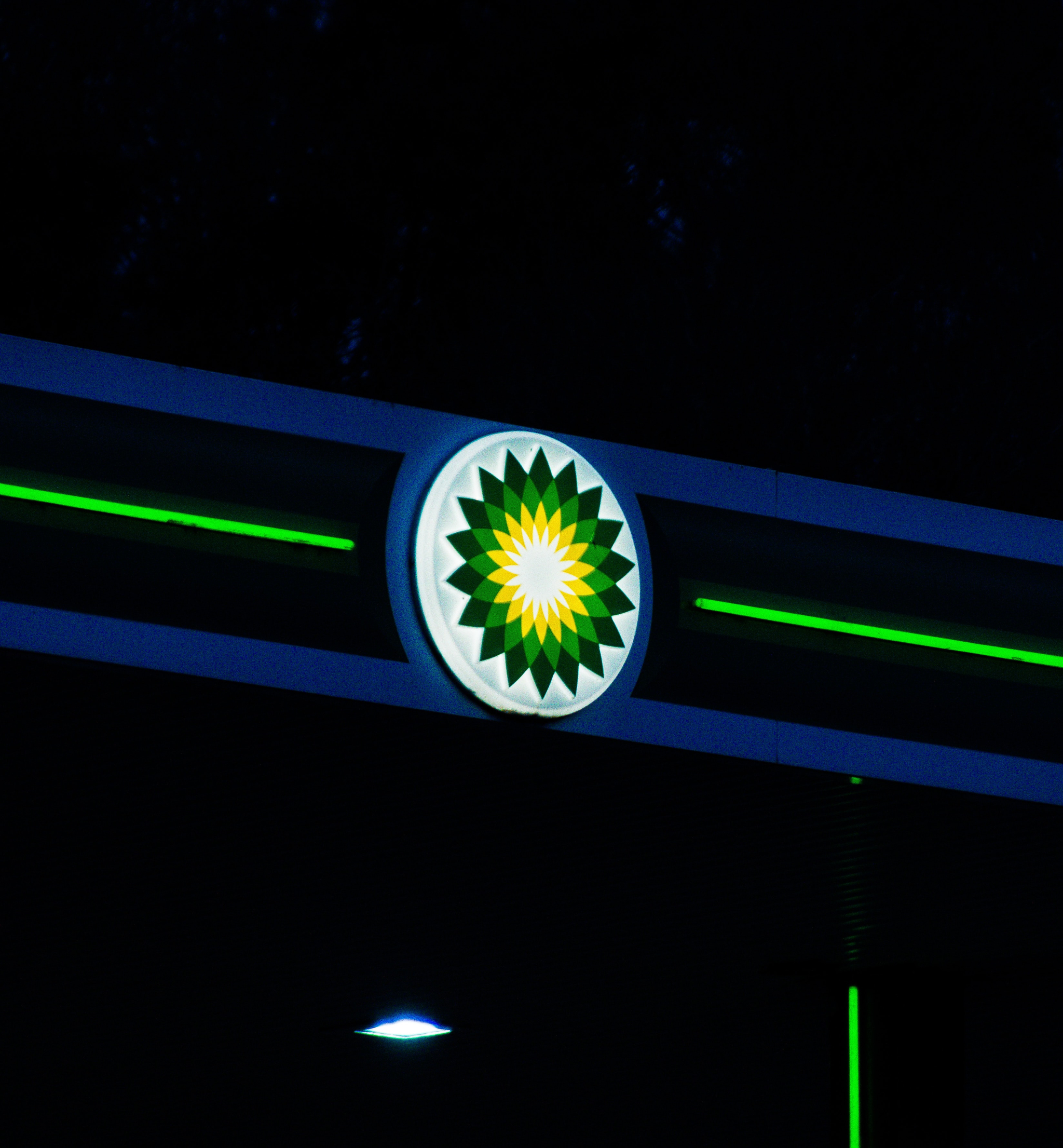 Fossil fuel giant BP is set to explore a region on Canada's East Coast it hopes holds billions of barrels worth of oil. Photo by Simon Cheung/Unsplash
Previous story

Last year, fossil fuel giant BP left the oilsands to dive into Canada’s offshore market, and is now set to explore a new region on the East Coast it hopes holds up to five billion barrels of oil.

About 400 kilometres off Newfoundland’s coast, BP is planning to drill its first exploration well at a site called the Cape Freels prospect this summer. Industry publication Oilprice.com recently ranked Cape Freels fourth in its top five projects around the world to “shake up the market” this year. According to documents filed with the federal-provincial regulator, BP wants to launch a full exploration drilling program, testing several sites across three exploration licences.

The area BP wants to explore overlaps with a protected zone spanning more than 55,000 square kilometres. It is known as the Northeast Newfoundland Slope Closure, which Fisheries and Oceans Canada notes has “high concentrations” of corals and sponges that provide important habitats for other species. All bottom-contact fishing is banned in the region to protect biodiversity. BP says it will study the site to reduce “potential adverse environmental effects on corals and sponges” but can’t eliminate those risks.

Beyond coral and sponges, there are many species that are either endangered, threatened or otherwise at risk in the region, including North Atlantic right whales, blue whales, sea turtles, white sharks, marine birds like the ivory gull and dozens of fish species.

“Exploratory drilling in deepwater 400 (kilometres) from shore is dangerous to ocean life and the fact that this project is even conceivable given the climate emergency is beyond reckless,” Sierra Club Canada national programs director Gretchen Fitzgerald said in a statement. “We call for an immediate rejection of the project and investment in the new economic opportunities in renewables and energy efficiency.”

Exploring for oil comes with significant harm to marine life. Finding where the oil physically is involves a process called seismic testing where airguns are towed behind a ship blasting airwaves into the seabed to help reveal where oil and gas deposits are. Once promising locations are identified, exploratory drilling begins to confirm the deposit’s size and quality.

The largest oil spill in U.S. history came from BP’s Deepwater Horizon project, which was an exploration well. According to the Center for Biological Diversity, the 2010 spill, which killed 11 people, "likely harmed or killed about 82,000 birds of 102 species; about 6,165 sea turtles; as many as 25,900 marine mammals; and a vast (but unknown) number of fish — from the great bluefin tuna to our nation's smallest seahorse — plus oysters, crabs, corals and other creatures."

As previously mapped by Canada’s National Observer, there is a tsunami of offshore oil exploration plans swirling around Newfoundland and Labrador. The province has a plan to double offshore oil production by 2030 and is incentivizing companies to explore for new projects to make that goal happen.

Last year, BP sold its stake in the oilsands to Cenovus Energy and took over Cenovus’s 35 per cent stake in the Bay du Nord project led by Equinor. Bay du Nord was greenlit by the federal government in April 2022, and if built, will become Canada’s first deepwater oil site, emitting 30 million tonnes of carbon dioxide pollution annually.

Last year, fossil fuel giant BP left the oilsands to dive into Canada’s offshore market, and is now set to explore a new region on the East Coast it hopes holds up to five billion barrels of oil. #cdnpoli #nlpoli

BP did not return a request for comment by deadline.

A luxury fishing lodge vacation, flights on a private jet and the close relationship between a premier, town councillors and a billionaire angling to build a hydrogen plant

The Arctic may be melting,

The Arctic may be melting, permafrost un freezing, releasing tons of methane, violent weather being unleashed around the globe, but the Oil Giants are still gambling on profits from their profligate destruction of the earth's mantle. It is like something out of Grimms Fairy Tales, complete with catastrophic results -just not for the Oil Giants who go stomping off to despoil the planet elsewhere.
The Oil Giants are the perverted offspring of greed married to power.

The oil companies are like cigarette companies. Profit is the only objective no matter what the costs to the environment.