Trudeau was going to be in hot water one way or the other: ethics watchdog 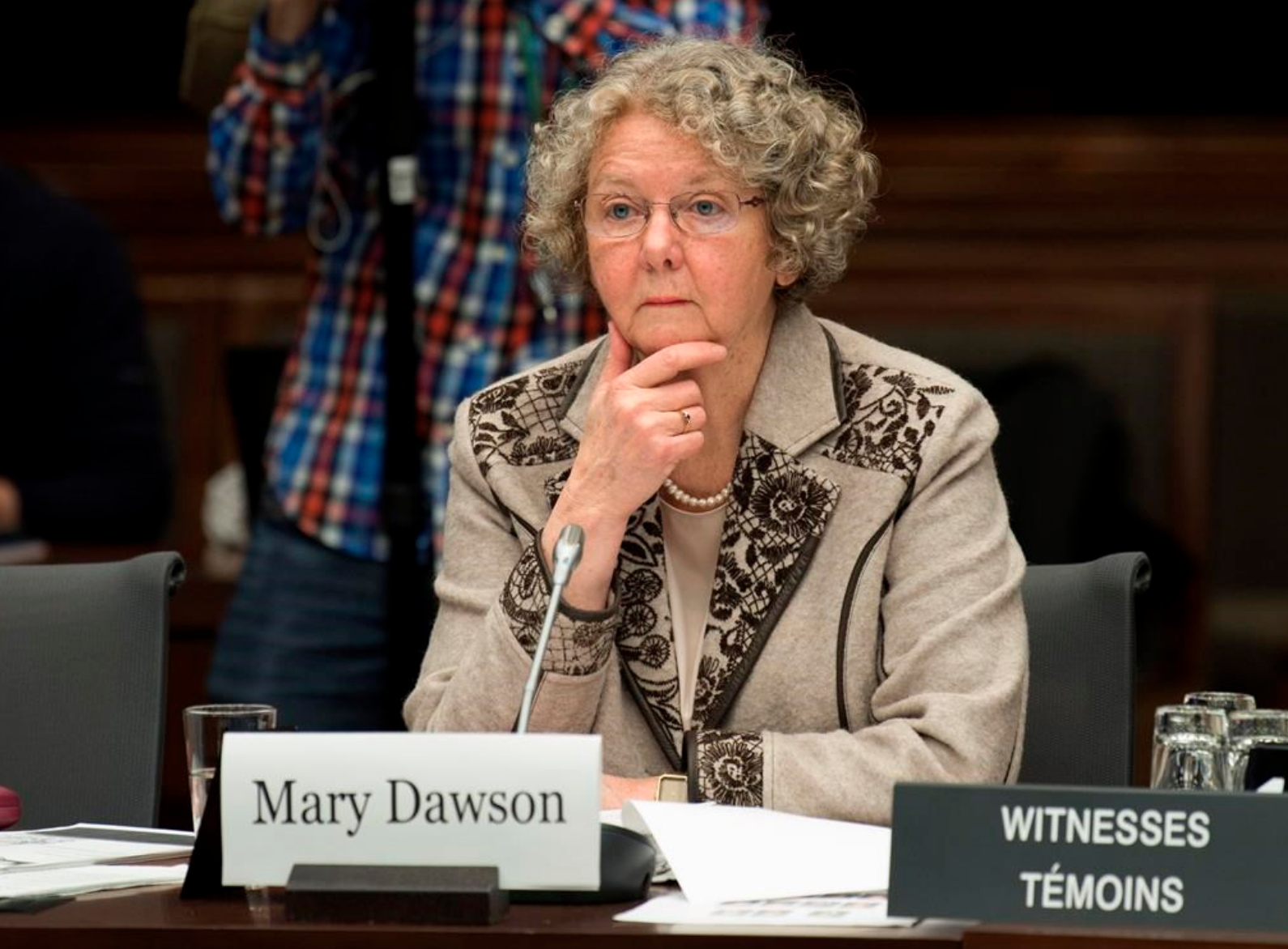 Conflict of Interest and Ethics Commissioner Mary Dawson appears before the House of Commons Access to Information, Privacy and Ethics committee in Ottawa on Wed. Jan. 10, 2018. Photo by The Canadian Press
Previous story

Prime Minister Justin Trudeau was going to find himself in hot water one way or another when he took a trip to the Aga Khan’s private island, then later attended a pair of meetings about one of the spiritual leader’s projects, the former House of Commons ethics watchdog said Wednesday.

Mary Dawson — whose final major pronouncement as ethics commissioner was to call the prime minister on the carpet over that ill−advised family trip in December 2016 — was the star witness Wednesday at a special hearing of the Commons ethics committee, which was looking at the findings in her "Trudeau Report."

Trudeau has long defended the trip on the grounds that the Aga Khan, the super−wealthy spiritual leader of the world’s Ismaili Muslims, is a close personal friend.

Dawson, however, concluded that Trudeau couldn’t be considered a friend of the wealthy spiritual leader, considering how little the two have interacted over the years — which meant the trip should be subject to an ethics review.

She said that if Trudeau had asked her for guidance before the trip, she would have likely advised him to vacation somewhere else.

She concluded Trudeau violated four provisions of the Conflict of Interest Act when he and members of his family accepted the trip to the private island, since it could be seen as a gift designed to influence the prime minister. She also found Trudeau should have recused himself from two meetings focused on a $15−million federal grant to the endowment fund of the billionaire philanthropist’s Global Centre for Pluralism.

However, Dawson found no evidence that Trudeau used his position to further the Aga Khan’s private interest.

"One way or another, there was going to be a problem," Dawson testified.

She also said naming and shaming Trudeau in the report is sufficient punishment for the prime minister and that she doesn’t see a need to introduce more stringent penalties into the act.

Dawson, whose tenure as ethics commissioner ended Monday, said the report should be seen as a cautionary tale for the prime minister and for any other elected official when they meet people they consider old pals. Politicians, including the prime minister, can meet old friends, "but you have to be careful when the friends have a business relationship with you."

The Conflict of Interest Act contains a specific exemption for gifts from friends, an exception that Dawson said should be removed. The committee will take a closer look at that section of the act and other areas Dawson found problematic as part of a wide−ranging review set to take place this year.

"It seems like a loophole that will allow somebody to take benefit from holding public office that they wouldn’t get if they weren’t elected to public office," NDP ethics critic Nathan Cullen said of the friendship exemption.

"The whole point of ethics and conflict of interest rules is so that people don’t use their position to benefit themselves or their family."

On Tuesday, the Liberal majority on the committee voted down a Conservative attempt to compel Trudeau to testify. Conservative ethics critic Peter Kent’s second attempt Wednesday to do the same ended with a vote along the same partisan lines.

Kent said Trudeau needed to testify before the committee "to put this matter to rest once and for all.

"As long as there are unanswered questions, people will be asking those questions."

What does it mean to say that

What does it mean to say that Trudeau is in hot water? I don't see any consequences for him. If Canada was a strong democracy, I expect the Liberals would be taking him down and choosing a new leader. But we aren't, and they won't.