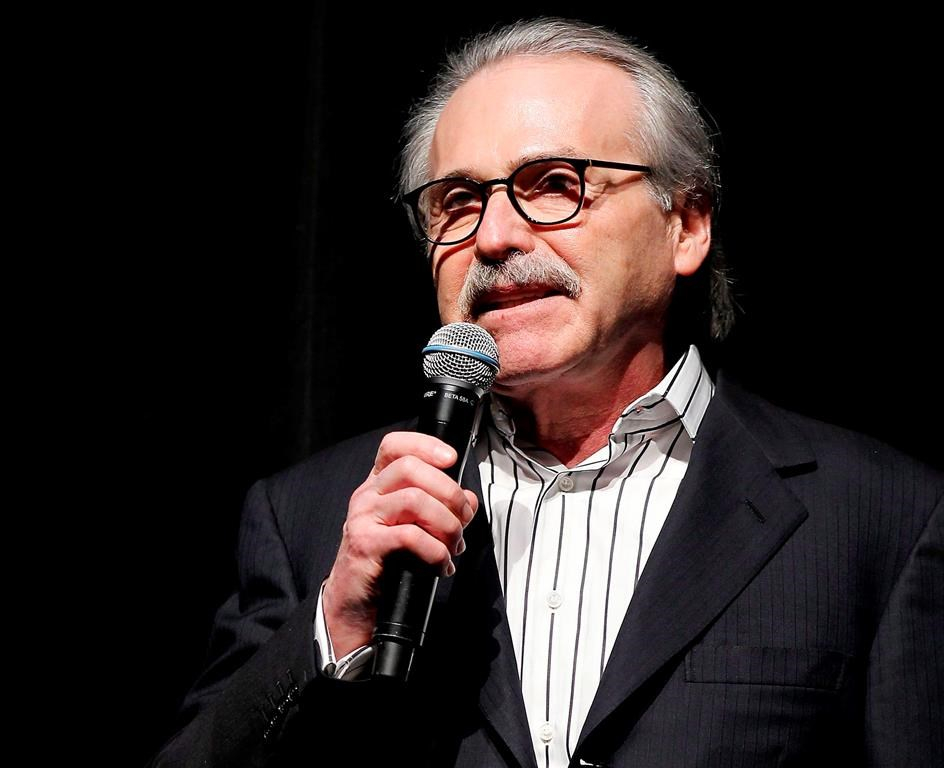 Postmedia has lost a key board member who was recently linked in a U.S. court document to an illegal corporate donation to help President Donald Trump, the Canadian media company announced on Tuesday.

The resignation comes less than a week after National Observer reported on how David Pecker's situation may have conflicted with the company's code of business conduct and ethics.

Pecker is the chairman and CEO of American Media Inc. (AMI), the company that owns National Enquirer. He resigned from a position he has held on the board of directors at Postmedia Network Canada Corp. and Postmedia Network Inc., since 2016, when the company announced some restructuring to stay in business.

“David Pecker has advised us of his resignation,” said Peter Sharpe, lead director of the Postmedia board and chair of the corporate governance and nominating committee, in a news release. “David noted that it is important for him to focus his efforts on ensuring that his businesses are best positioned for continued growth.”

Pecker's resignation comes four days after he was granted immunity in a U.S. federal investigation against Trump's former attorney, Michael Cohen. Pecker was given a deal in exchange for information on deals made with between Cohen and women with whom the president allegedly had affairs.

O'Hanlon's union represents about 6,000-members at several media guilds, including workers at Postmedia newspapers like The Ottawa Citizen and The Montreal Gazette.

“He had no place being on the Postmedia board anymore," O'Hanlon added. "He was not holding up the code of ethics that Postmedia is supposed to adhere to and therefore he really had no option to resign or be forced to resign.”

Directors and other workers at #Postmedia must not do or condone any activity that could damage the company, specifically anything embarrassing, illegal, unfair or unethical, according to the firm’s Code of Business Conduct and Ethics.

In 2016, National Enquirer facilitated a "catch and kill" deal with Karen McDougal, a former Playboy model who says she had sexual encounters with Trump in 2006 and 2007. Catch and Kill refers to a practice of paying for a source to provide exclusive rights to their story and then deciding not to publish the details.

Cohen pled guilty to breaking campaign finance laws and acknowledged illegal payments to adult film actor Stephanie Clifford, also known as Stormy Daniels, as well as to "causing” an illegal corporate donation to Trump via a $150,000 payment from AMI to McDougal. A plea agreement from Cohen’s case, made public last week, describes how Pecker, in coordination with Cohen, "offered to help deal with negative stories" about Trump’s relationships with women by "assisting the campaign in identifying such stories so they could be purchased and their publication avoided.”

Postmedia declined a request from National Observer for additional comment, but suggested reaching out to Pecker.

AMI didn't immediately respond to a request for comment.

This story was updated at 5:18pm ET with a new photo and background information. It was updated again at 6:04 p.m. with an additional comment from Martin O'Hanlon.

Well, that must have been a

Well, that must have been a fun headline to write.

Translated Postmedia honchos: "We can't stand people who get caught!"

So Pecker says he has to step

So Pecker says he has to step down in order to focus his efforts on ensuring the continued growth of his businesses. Wha....?!