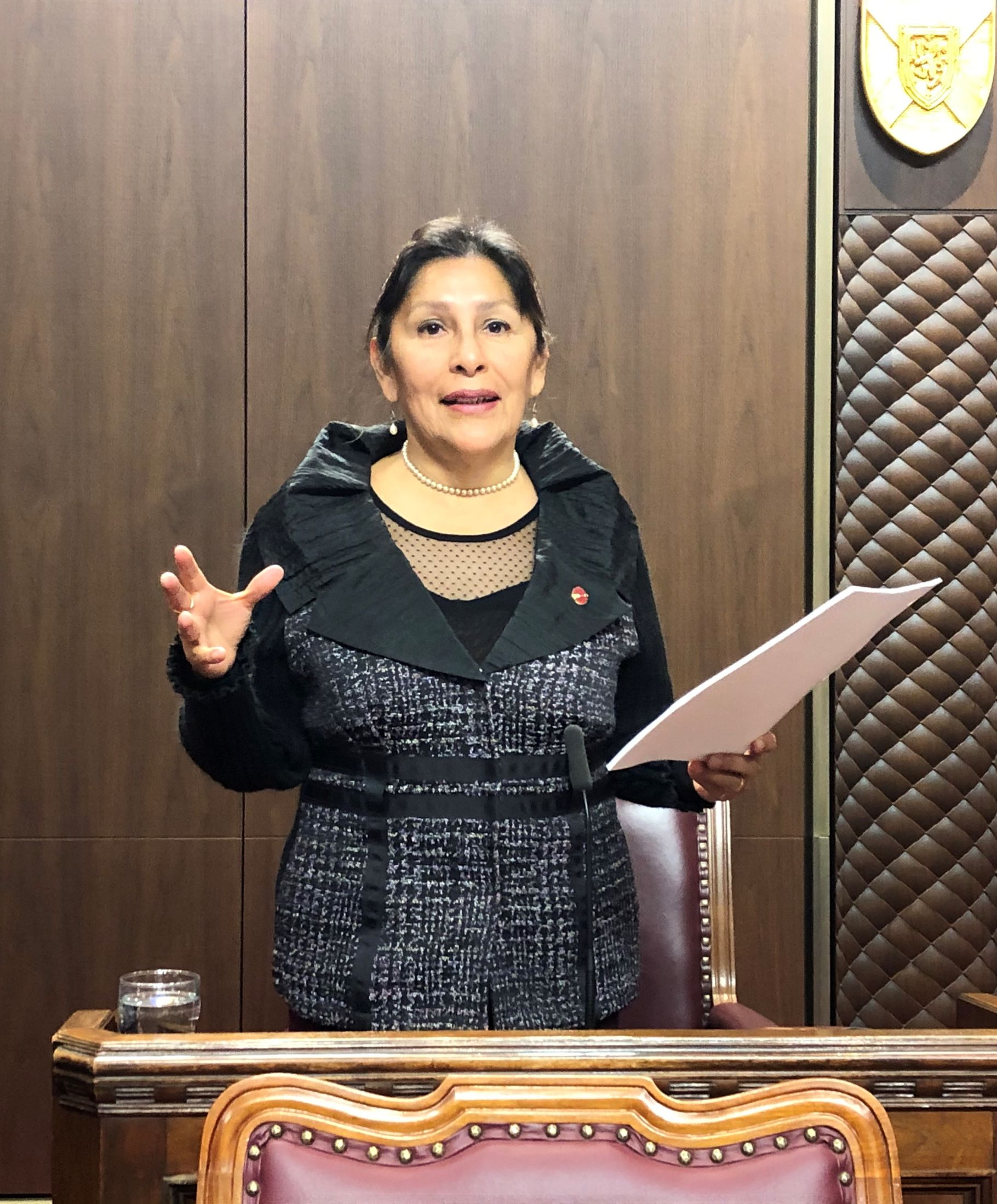 Last week, Bill C-13, which proposes a series of economic measures to address the COVID-19 crisis, was passed in an emergency sitting of the federal Parliament. Although the overnight negotiations resulted in removal of the most egregious new forms of executive power, these emergency sittings spell less good news for Canada’s parliamentary democracy and could result in inefficient action to reboot the economy once the crisis has passed.

Based on observations of other countries affected by COVID-19, this crisis could last several months, causing Parliament to remain suspended past the planned return date of April 21st. This massive endeavor saw the government attempt to claim emergency powers without declaring a state of emergency, actions which should trigger additional oversight vigilance.

Parliamentarians must ensure the billions in financial assistance are deployed under the condition that they stabilize the economy, generate employment and that progress is monitored rigorously and transparently.

We must not repeat past mistakes like, for example, those made during the 2008 financial crisis. That recovery plan bailed out corporations rather than people.

An article in the Globe and Mail published last week relayed the premier of Alberta’s hopes for Ottawa to bail out the oil and gas industry in a way similar to how Ottawa supported the automotive industry in the 2008 crisis by "temporarily” amending the mandate of Export Development Canada (EDC) and using Canada Account to do it.

The 2008 bailout of the Canadian auto industry left Canadian taxpayers billions of dollars short of money that was never recouped, and without lasting improvement for workers, since factories are still closing ten years later. Tellingly, Canada’s Auditor General concluded in a 2014 report that it was “impossible for us to gain a complete picture of the assistance provided, the difference the assistance made to the viability of the companies, and the amounts recovered and lost,” since there was no comprehensive reporting of the information to Parliament.

The new amendments to the EDC Act allow even greater discretion for government to increase liabilities and the types of risky transactions it can support through the Canada Account, again paving the way for corporate bailouts.

Well before COVID-19 came around, the oil and gas sector was already in disarray due to many other causes such as divestments, as well as historically low oil prices due to disputes between OPEC members and Russia, leading experts to declare 2020 the year of oil bankruptcies.

As hard as it is to accept, this sector will not be providing the large numbers of good, long-term jobs that Canadians will desperately need coming out of this crisis.

The way the Canadian economy needs to be rebooted must be the object of open, collective deliberation targeted at identifying the industries of the future that can build truly sustainable, circular and resilient economies.

"The way the Canadian economy needs to be rebooted must be the object of open, collective deliberation targeted at identifying the industries of the future that can build truly sustainable, circular and resilient economies." Senator Rosa Galvez

Parliamentarians must both ensure their institution exercises rigorous oversight over the emergency package passed this week, and that this broader reflection is enabled using the most advanced teleworking capabilities, following the example of the European Parliament.

The House took a first step by allowing two committees to function remotely in order to oversee the implementation of the emergency response. So far, the same initiative has been blocked in the Senate, despite all the official group leaders previously agreeing to it, but discussions are still ongoing to solve the stalemate.

This is a matter of making democracy work and maintaining its checks and balances, but also a matter of fairness towards Canadians who have been hit hard with this crisis and are losing their livelihoods. Parliamentarians are among the lucky ones who have not lost their jobs and salaries, with this privilege comes the duty to continue their work.

The tsunamis are coming. What can we expect as climate disaster overtakes us?