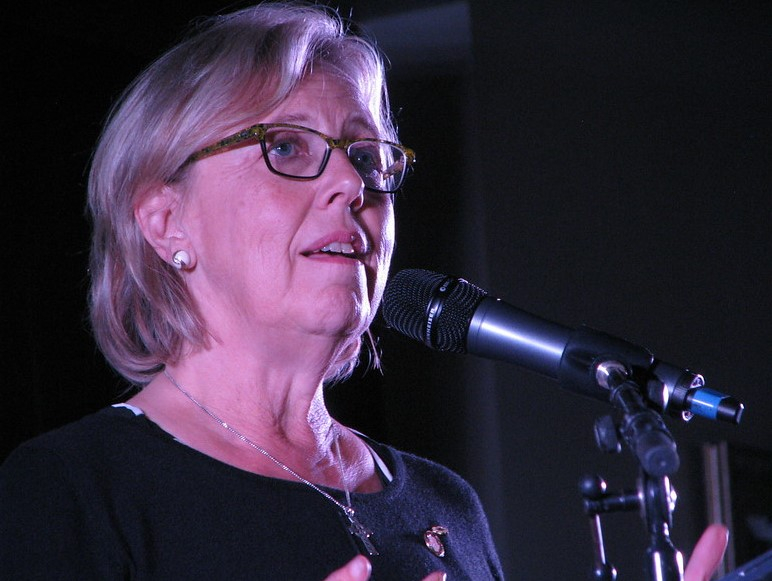 On Thursday, Nov. 19, Prime Minister Justin Trudeau joined his Environment and Climate Change Minister Jonathan Wilkinson for a major climate announcement. They proclaimed they had, at long last, ended the era of broken promises with a legally binding route to net-zero by 2050. The Holy Grail of Climate Accountability had arrived — Bill C-12, full title: “An Act respecting transparency and accountability in Canada’s efforts to achieve net-zero greenhouse gas emissions by the year 2050.”

Trudeau and Wilkinson may actually believe they have done what needs to be done. I am sure others will disagree and brand me as naive in believing the Liberals mean well. I bet the BC NDP mean well, too, in the sense that they do not want to hasten the end of a livable world. But politicians who bring forward climate plans that fail to avoid dangerous tipping points in our atmosphere represent a new breed of climate deniers.

Of course, they do not deny that human activity is creating climate chaos. And they can accurately rhyme off the threats to a stable climate that arise from burning fossil fuels and destroying forests. They can list climate solutions that will create millions of jobs and rebuild our economy.

They can recite the goals of the Paris Agreement — to hold global average temperature increase to as far below 2 C as possible and attempt to hold that increase to 1.5 C.

What they are missing, as is made manifest by the so-called climate accountability act, is an understanding of the necessary urgency. They have missed the reality that the window on 1.5 C is closing. And once it closes, it closes for good.

Like climate accountability laws in other countries (the U.K., New Zealand, Denmark), the bill sets out legislated requirements for action in five-year increments. Setting aside the absence of any penalty for missing targets, the danger of this bill is in its failure to be based in climate science.

The end goal is that Canada achieve net-zero emissions by 2050. That is consistent with climate science, as expressed in the bill’s preamble:

“… the Intergovernmental Panel on Climate Change concluded that achieving net-zero greenhouse gas emissions by 2050 is key to keeping the rise in the global-mean temperature to 1.5 C above pre-industrial levels and minimizing climate-change related risks.”

Fatally, the bill fails to note that in order to hold global mean temperature rise to 1.5 C, it is not the 2050 target that requires urgent attention as much as what we must do by 2030. There is no mention in the bill of the clear warnings of the IPCC Special Report on 1.5 C.

We have been warned that failure to hold to 1.5 C places the survival of human civilization at risk. And that we are running out of time to do so:

"Any climate accountability act must hold accountable the politicians who legislate it," @ElizabethMay says. "Those of us in Parliament today — not 10 years from now." #cdnpoli #climatechange

After correctly choosing the finish line (carbon zero by 2050), the bill sets a starting point that could well be past the point of no return. The first “milestone year” in the bill is 2030.

Ignoring the more urgent IPCC advice creates a fiction in which we have plenty of time to get around to a deadline three decades from now.

An accountability regime with targets every five years is a very good idea. But placing the first target year for action at 2030 is appalling. The “accountability” legislation sets out the first “progress report” in 2028. This is a dream world of unending timelines for further procrastination.

Worse, our current target is incompatible with our Paris commitments. What 99 per cent of the news media calls our “Paris target” is the target set by former prime minister Stephen Harper in May 2015 — 30 per cent cut in greenhouse gas emissions below 2005 levels by 2030.

If we are to fulfil our fair share of the global effort, since we are so far behind, Canada should double our target to a 60 per cent cut in GHG emissions by 2030.

This is the year when Canada was expected to improve the old Harper target. Canada is violating the decision document attached to the Paris Agreement by failing to put a stronger target in place in 2020. We show no intention of doing so.

Ironically, if the act is not improved, it will, unintentionally, be a new obstacle to improving our target. The required consultations and creation of a committee to advise future action create statutorily mandated delays to improve our target, a commitment running very much behind its deadline of calendar 2020.

Wilkinson can still save this act if a target for 2025 is named in the bill. 2025 must be the first milestone year. And the bill cannot just set out that a target must be created for 2025 through the consultation processes set out in the bill. The bill needs to put in place a mandated target for 2025. I propose 20 per cent below 2005 levels, but 30 per cent would be better. But it is an abdication of our moral responsibility to our children to mandate action at a point that may well be too late.

Any climate accountability act must hold accountable the politicians who legislate it. Those of us in Parliament today — not 10 years from now.

Nailed it Elizabeth! Thanks!

Nailed it Elizabeth! Thanks!
Even if the politicians only pretend to comprehend and the voters permit them to continue doing so!