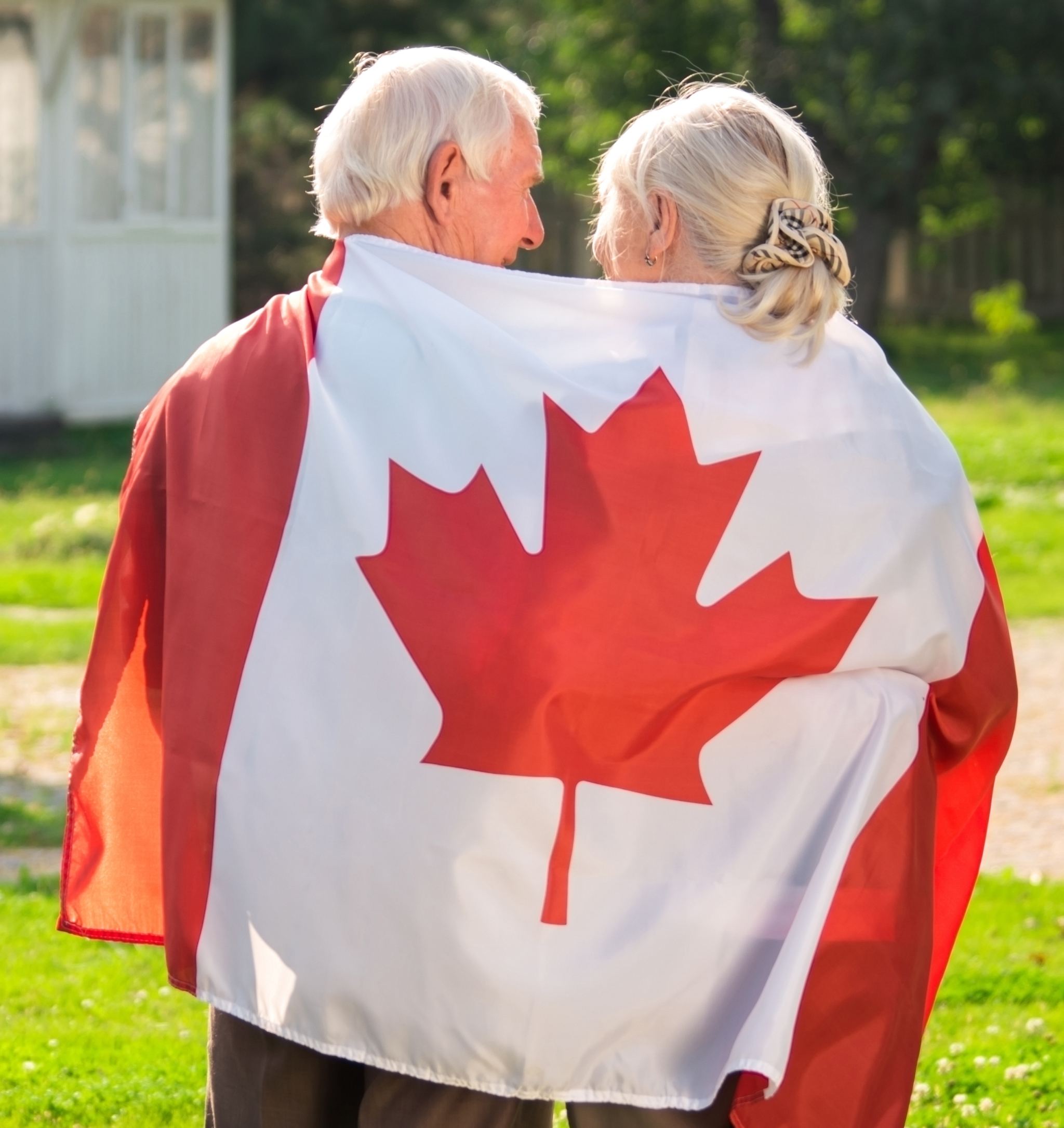 Aligning our pensions with climate safety isn’t just the ethical thing to do, it’s the smart financial move. Photo by shutterstock
Previous story
Next story

As 2020 came to a close, the federal government made laudable plans to cut carbon pollution faster and deeper. But we haven’t seen similar commitments to climate action from a massive pool of capital over which Canadians have real power: our pension funds.

Canada’s 10 largest public pension funds alone manage nearly $1.8 trillion — an amount approaching the size of the country’s annual GDP. These pension giants own sizable pieces of the real economy and hold significant shares in the world’s biggest companies. How they invest our retirement savings is a major factor in how quickly we transition to a zero-carbon economy while protecting and growing our pensions, as the climate crisis worsens.

Aligning our pensions with climate safety isn’t just the ethical thing to do, it’s the smart financial move.

The global transition away from oil, gas and coal also accelerated, driven by the plummeting costs of renewable energy and electric vehicles. The coronavirus crisis foreshadowed what bold climate action will bring. The value of clean technology investments soared, while fossil fuels, already the worst performing sector in the S&P 500 over the last 10 years, began their terminal decline. The year 2020 was marked by oil and gas companies filing for bankruptcy, slashing capital expenditures, writing off unburnable reserves, and even acknowledging that oil demand may have already peaked.

Although Canada’s pension funds recognize these climate risks, they don’t seem to grasp their severity. Pension plans lack clear goals to align their investments with the Paris Agreement and measurable plans to get there. And they underestimate the financial consequences of failure.

What movement we’ve seen has been modest. Most Canadian pension plans now use a range of internal tools to measure climate risk and acknowledge the massive financial opportunity in climate solutions, issuing green bonds and making investments in renewable energy, electric vehicle infrastructure, and other clean technologies.

Despite this progress, Canada’s pension funds continue to gamble our retirement savings on companies and assets that are incompatible with a safe climate future. They take every opportunity to showcase their clean investments, yet leave Canadians in the dark about the scale of their high-carbon investments. They invest billions in fossil fuels, including the most polluting oil, gas, coal and pipeline companies, and continue to finance companies and projects that are inconsistent with achieving zero carbon pollution by mid-century.

In a few egregious examples from 2020, the Alberta Investment Management Corporation bought a 65 per cent stake in TC Energy’s Coastal GasLink pipeline in northern B.C. The Ontario Teachers’ Pension Plan joined a consortium to buy a US$10.1-billion stake in the Abu Dhabi National Oil Company’s gas pipeline network. OPTrust financed the construction of a gas plant in Alberta —and then proclaimed it as climate action.

The largest fund, the Canada Pension Plan, has at least $12 billion invested in fossil fuels. This includes $141 million in Chinese coal, a fracking company that’s drilling next to schools and playgrounds, and an Irish offshore gas company whose expansion plans were stymied by Ireland’s ban on new offshore gas exploration and production. These are not sound investments. At the end of fiscal year 2020, the CPP’s fossil-fuelled “energy and resources” portfolio dropped 23.4 per cent — the worst return of any asset group.

Already, US$15 trillion of capital has committed to divest from fossil fuels. A growing list of banks, asset managers, insurance companies and pension funds have blacklisted finance for fossil fuels, set targets for investment in renewables, and committed to reaching net-zero emissions. Just this month, the US$226-billion New York state pension fund, the third-largest in the U.S., committed to ditch risky fossil fuel investments by 2025 and decarbonize its portfolio by 2040. Funds that have excluded fossil fuels report either a neutral or positive impact on returns.

In Canada, only the Caisse de dépôt et placement du Québec, which manages the Quebec Pension Plan, has taken the positive steps of committing to net zero by 2050, setting targets for investments in low-carbon assets, reducing portfolio carbon intensity, and aligning emissions targets with employee compensation. Canada’s other large public pension funds have made no such commitments, instead claiming without evidence that their efforts to engage fossil fuel companies is enough.

The pressure for concrete action is building. In 2021, Canadians will expect their pensions to:

The science is clear: A safe climate future requires the world to cut fossil fuel production by over six per cent per year between 2020 and 2030 and massively increase investment in climate solutions. Yet Canadian pension funds keep financing companies and projects that will lock in rising emissions for decades to come.

There is no time to waste. Canadians are demanding better, and Canada’s public pension funds must do better. Join us in protecting our pensions and the climate. Send a letter to your fund managers today at shiftyourpension.ca.

Thank you for this. I wrote

Thank you for this. I wrote a letter to the CPP and I encourage others to do so!