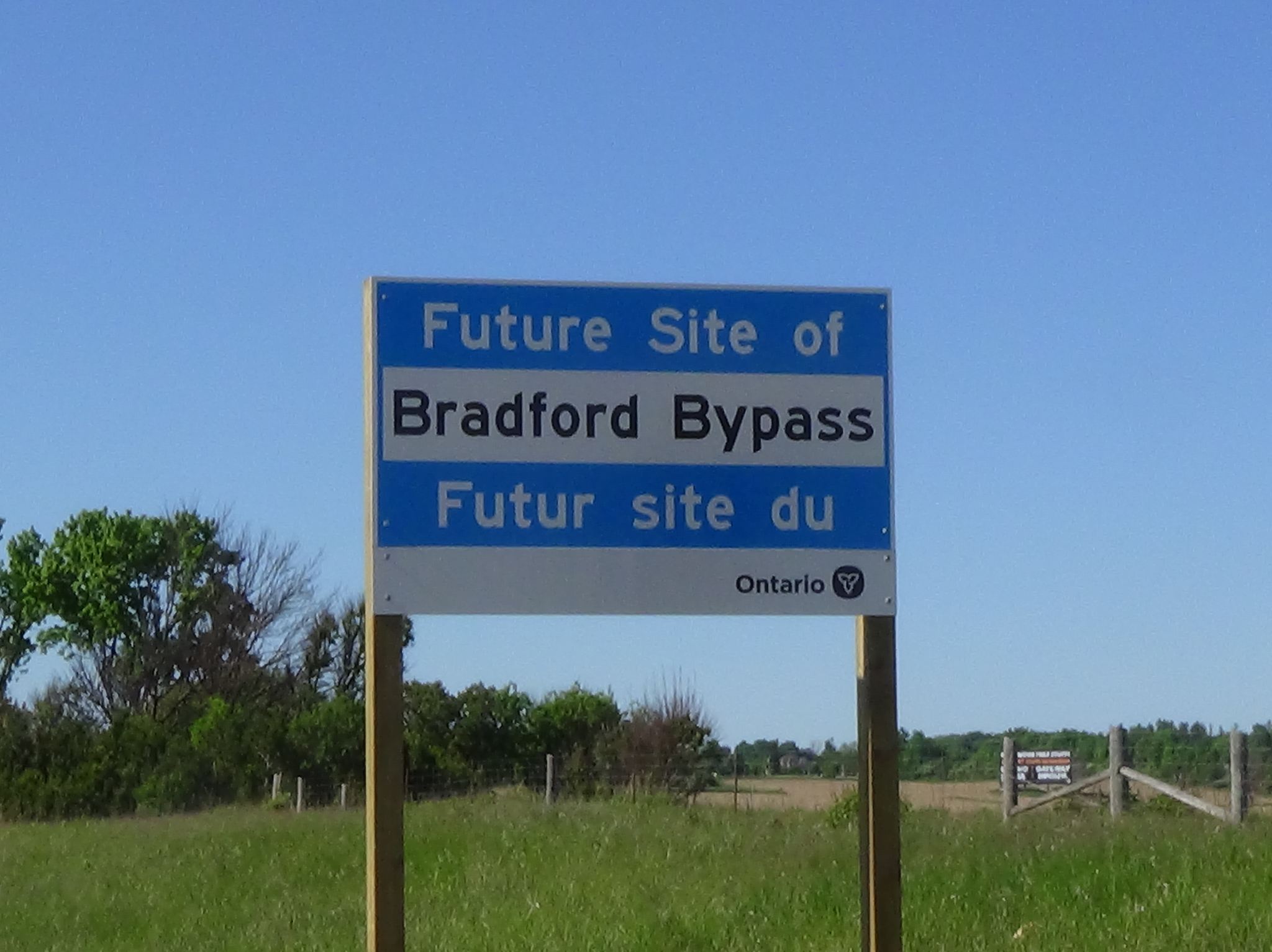 Environmental groups have launched a lawsuit against Canada’s environment minister for his “failure” to require an Ontario freeway project that would pave over wetlands north of Toronto to undergo a federal impact assessment.

An initial request for federal intervention was declined by Guilbeault’s predecessor, Jonathan Wilkinson. Guilbeault refused to reconsider that decision in February after a second request arguing there had been “significant” changes to the project, including a decline in popular support and “a seriously weakened provincial environmental assessment process that fixes the route based on 1997 information,” according to a joint press release issued by Ecojustice.

“As a result, [the provincial Transportation Ministry] is now no longer required to consider reasonable alternatives to or alternative locations for this highway,” said Bill Foster, chair of the organization Forbid Roads Over Green Spaces, in a joint statement. “Given the serious impacts to fish in Lake Simcoe, we expected the federal government would intervene.”

Guilbeault’s press secretary, Kaitlin Power, said in a statement that Wilkinson declined to order a federal assessment in May 2021 because existing regulatory review processes provided a means to address potential adverse effects and public concerns. The decision was partly based on advice from the Impact Assessment Agency of Canada, which conducts assessments of potential projects’ environmental, economic, social and health impacts.

After declining to reconsider Wilkinson’s decision, Guilbeault previously said there was no new important information or changes to the project that justified doing so.

“Under the leadership of Premier [Doug] Ford, we are moving full steam ahead with the Bradford Bypass and other critical infrastructure projects in every corner of this province. Ontario has incredibly high standards for environmental protection and we are committed to meeting them,” Brasier wrote in an emailed response. “To be clear, all current and future work on the Bradford Bypass will continue to be subject to Ontario’s strict environmental laws, allowing us to move the project forward in an environmentally conscious way.”

Since its election in 2018, the Ford government has stripped back many environmental regulations — which it's frequently referred to as "red tape" — including the requirement, by default, for environmental assessments on public projects.

In May 2021, Ottawa designated another controversial Ontario highway project, the 413, for an environmental assessment due to concerns it could harm the critical habitat of species at risk. That proposed highway, another key part of the provincial Progressive Conservatives’ plans to sink billions into road building, would run 59 kilometres through the York, Peel and Halton regions.

In a transportation plan for the Greater Golden Horseshoe Area released earlier this month, the province touted the Bradford Bypass and the 413, along with two other new highways and expansions to five existing ones, as the solution to the gridlock that costs the province an estimated $11 billion annually. The plan includes an extension to Highway 404 to run along the southeast side of Lake Simcoe, raising concerns among residents about increasing salinity in the already threatened lake.

“We already know that highway crossings create salt hot spots in our freshwater rivers,” said Rescue Lake Simcoe Coalition executive director Claire Malcolmson in the joint statement. “Lake Simcoe is on a trajectory to reach ocean level salinity in 37 years. This is extremely worrying for our members.”

The province has claimed the 413 and the Bradford Bypass would save commuters up to 30 minutes. The previous Liberal government, which also considered building the highways first assessed in the late 1990s, scrapped the idea when studies suggested the infrastructure would only shave a few seconds off average commute times.

A transportation phenomenon known as induced demand holds that building highway capacity encourages more drivers and thus, doesn’t solve problems with congestion but only leads to more cars on the roads.

Critics and environmental groups have slammed the province’s transportation plan as one that lacks sufficient expansions in transit and would lock in car dependency.

More lobbying by our

More lobbying by our corporate masters seems to be all that is needed for our federal and provincial ministers to 'fold'.

supporting Eco Justice monthly is the way I can do something meaningful beyond on-line petitions ( who knows idd they help at. all. )
fighting the coprs and dirty money in court is the only thing they HAVE TO listen to.