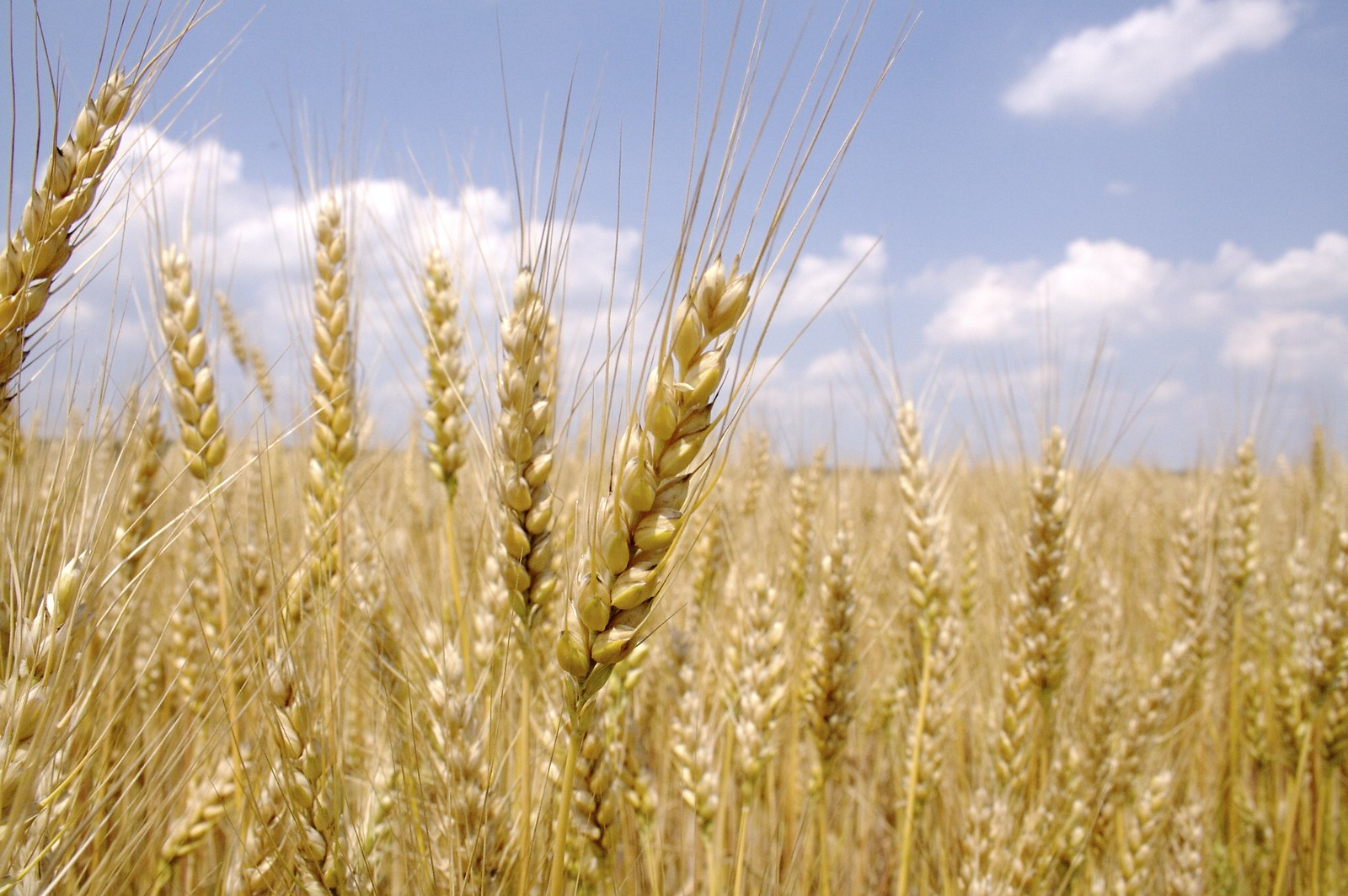 Wheat now provides 20 per cent of the calories consumed by humans every day, but its production is under threat. Photo by Tim VanReenen/Flickr (CC BY 2.0)
Previous story

It is the plant that changed humanity. Thanks to the cultivation of wheat, Homo sapiens were able to feed themselves in ever-increasing numbers, transforming groups of hunter-gatherers struggling to survive in a hostile world into rulers of the planet.

In the process, a species of wild grass that was once confined to a small part of the Middle East now covers vast stretches of the Earth. As the historian Yuval Noah Harari has observed: “In the Great Plains of North America, where not a single wheat stalk grew 10,000 years ago, you can today walk for hundreds upon hundreds of kilometres without encountering any other plant.”

Wheat now provides 20 per cent of the calories consumed by humans every day, but its production is under threat. Thanks to human-induced global heating, our planet faces a future of increasingly severe heat waves, droughts and wildfires that could devastate harvests in the future, triggering widespread famine in their wake.

But the crisis could be averted thanks to remarkable research now being undertaken by researchers at the John Innes Centre in Norwich. They are working on a project to make wheat more resistant to heat and drought. Such efforts have proved to be extremely tricky but are set to be the subject of a new series of trials in a few weeks as part of a project in which varieties of wheat — created, in part, by gene-editing technology — will be planted in field trials in Spain.

The ability of these varieties to withstand the heat of Iberia will determine how well crop scientists will be able to protect future arable farms from the worst vicissitudes of climate change, and so bolster food production for the Earth’s billions, says the John Innes Centre team.

Two main forms of wheat are grown on farms: pasta wheat and bread wheat. Together, they play a crucial role in the diets of around 4.5 billion people, said Prof. Graham Moore, a wheat geneticist and director of the John Innes Centre, one of the world’s leading crop research institutes. “Of these, around 2.5 billion in 89 countries are dependent on wheat for their daily food, so you can see how vitally important the crop is to the world,” he added.

The problem that has faced crop scientists, who have been seeking to improve the resilience and productivity of wheat varieties, has been the complexity of wheat genetics, Moore added. “Human beings have a single genome that contains our DNA instructions. But pasta wheat has two different ancestral genomes, while bread wheat has three.”

This complexity has had important consequences. In order to control their differing genes and chromosomes, wheat has acquired a stabilizing gene that segregates the different chromosomes in its various genomes. This has ensured these forms of wheat have high yields. However, the gene also suppresses any exchange of chromosomes with wild relatives of wheat, frustrating the efforts of geneticists trying to make new varieties with beneficial properties.

“Wild relatives have really useful characteristics — disease resistance, salt tolerance, protection against heat — attributes that you want to add to make wheat more robust and easy to grow in harsh conditions. But you couldn’t do that because this gene stopped these attributes from being assimilated.”

This gene was known as the “holy grail” of wheat geneticists, added Moore. “Wheat — despite its critical importance to feeding the world — has proved to be the most difficult of all the major crops to study because of the complexity and size of its genome. Hence, the importance of the search to find the gene that was the cause of this problem.”

It has taken several decades but scientists at the John Innes Centre have now succeeded in their hunt for their holy grail. They identified the key gene, labelled it Zip4.5B and have created a mutant version of it, one that allows the gene to carry out its main function — to allow wheat chromosomes to pair correctly and maintain yields — but which lacks its ability to block the creation of new variants with attributes from wild grasses.

“A key tool in this work was gene editing, which allowed us to make precise changes in wheat DNA. Without it, we would still be struggling with this. It has made all the difference.”

Jones Innes scientists have since discovered that there are at least 50 different versions of Zip4.5B. “We are now going to test these in different varieties of wheat that we have created,” added Moore.

“These will then be grown in Spain, on land near Cordoba, to see how well they do. The aim will be to identify which varieties will do best at surviving the higher temperatures that our farmers are to experience in the coming decades.

“Wheat has played a remarkable role in human history. Hopefully, this work will help it to maintain its importance as a foodstuff for the future.”

Right. And then they can

Right. And then they can look for one that grows without water.